There was a lot of buzz surrounding the build up to this years Melbourne Formula One Grand Prix with may expecting a large part of the paddock to struggle with reliability as they subjected their new power units to race conditions for the first time this year.

Surprisingly only Chatham and Lotus, both running Renault power units, failed to have both of their cars finish the race with most teams finishing with at least one car out inn track.

The race itself however started rough with with an abandoned start caused by the system failure of Jules Bianchi’s Marussia, resulting an extra parade lap and arguably contributed to the rear break failure bringing about the first corner crash of Caterham’s Kamui Kobayashi into the rear of Felipe Massa’s Wiliams, taking both cars out of the race. 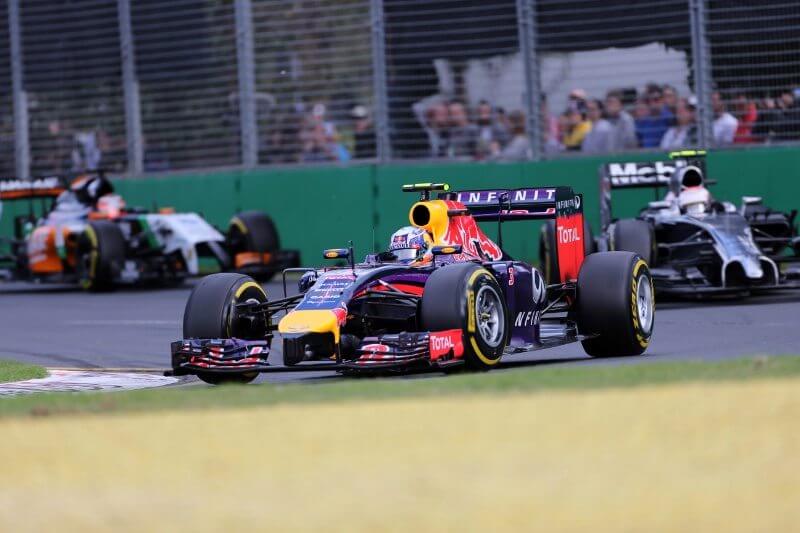 Meanwhile the resulting yellow period saw the retirement of race favourite Lewis Hamilton who’s Mercedes had been strong all weekend and soon lead to the retirement of the current work champion Sebastian Vettel. However despite the messy start the reach soon took shape and did not disappoint. Though the lead of Nico Rosberg remained unchanged throughout the race the star of the day was rookie driver Kevin Magnussen, in his debut Formula One race, who brought his McLaren home in third behind Daniel Ricciardo in second and team mate Jenson Button in forth. Unfortunately for Red Bull and Ricciardo, only four hours after bringing home a car, that had hardly made any test laps, in an amazing second place and becoming the first Aussie on the podium in Melbourne, the FIA announced his disqualification from the race due to the car exceeding the fuel flow allowed (100Kg/Hr) over the race period. 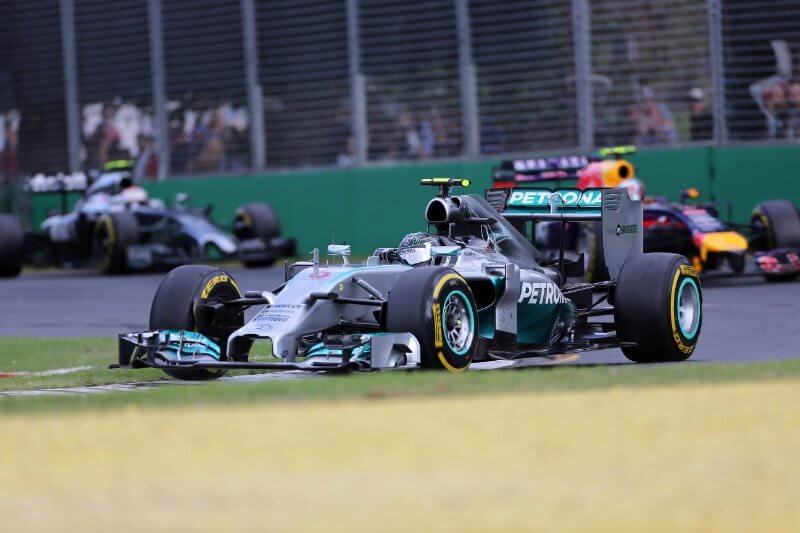 Though Red Bull are appealing this decision, citing inconsistencies in the fuel flow meters fitted by the FIA though out the paddock over the weekend as the likely cause of the excessive readings, The placings of the race have been officially adjusted to move both McLaren’s onto the podium giving them an even greater lead in the constructors points at this early stage of the championship.

The next race will be held in Malaysia in two weeks time.

all results unofficial. Results and images via: Crash.net