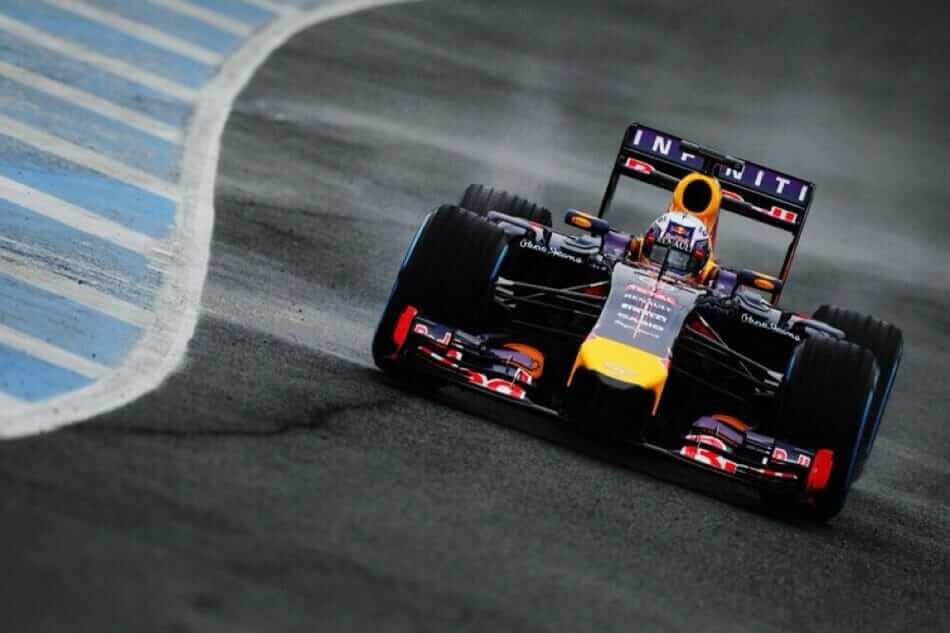 It’s hard to believe that as I write this, teams are already descending on Melbourne with their crates of parts and hospitality units ready for another Formula One season. Thanks to the drastic changes in this years regulations to both the cars and the rules, the off season which is usually unimaginably dull has easily keep fans engaged like never before. 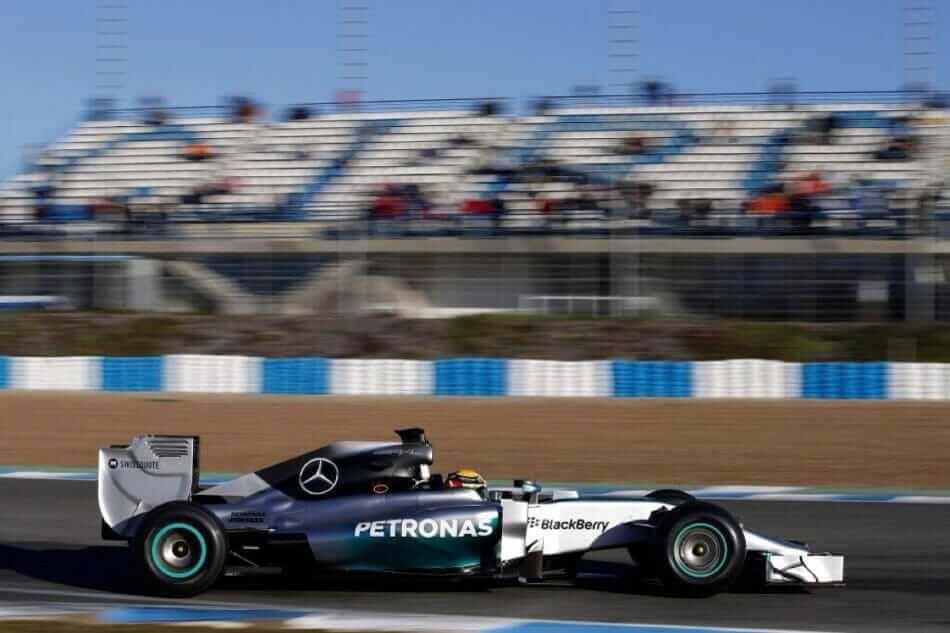 With both pre-season tests out of the way however, we look forward to seeing what these new machines are like under race conditions. So as the we build up to the lights going out and the traditional “GO GO GO!” from the cometary box over our TV’s cranked speakers, what exactly can we expect from this brand new F1 season and more importantly this first race?

Though we have all come to think of Melbourn as a mainstay of the start to the Formula One season, it was only introduced in 1996. A 5.303 kilometer circuit that runs clockwise around Albert Park Lake, and consists of 16 corners – 10 right hand corners and 6 left hand corners. This prompts the cars to undergo 56 gear changes per lap (perhaps more with this years additional gear) and to be driven at full throttle for 65% of the lap. Melbourne has a reputation for DNF’s (did not finish), as it s the first time the cars truly get to race pace and have to maintain for full duration. In a year with as many changes as this one we can expect to see more breakdowns than we have for the last few stable seasons. Though many may tout the Melbourne Grand Prix as a glorified shakedown session, the points are real and the winner of the Australian Grand Prix at Melbourne has gone on to become World Champion in the same season on 11 occasions, a figure equally matched by the number of drivers starting from pole position who became World Champions in the same season (65%). The winning constructor in Melbourne has gone on to win the Constructors Championship in the same season on 12 occasions (71%).

We have looked at the changes to the cars during the break so there is no need to go into detail here, however if you missed it you can find our F1 Cheat Sheet here or if you want it all summed up in a short video, Red Bull Racing have put all you need to know about the new cars into this handy and very slick video.

In conclusion, before we have even had our first F1 parade lap, this season is shaping up to be exciting. With Renault powered Red Bull struggling with reliability during testing, Mercedes on top during testing, Williams bringing back Martini Racing livery to F1, Ferrari coming to play with two world champions, and double points on offer at the end of the season, all we can say for certain is that the start of this year is more critical than ever for achieving the maximum points on offer from each race and I expect this season to be one of the best for racing we have seen for a very long time.