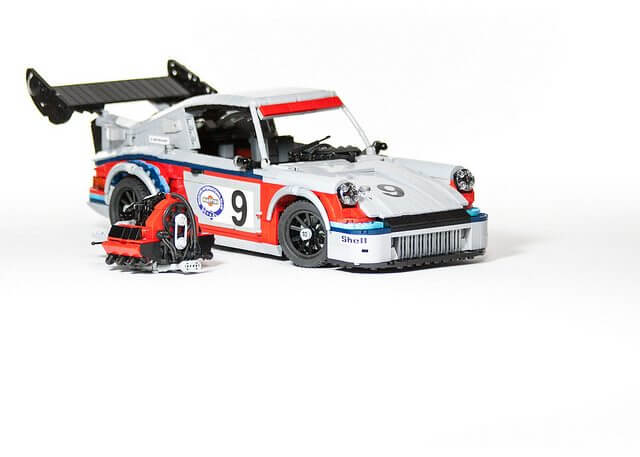 I was surfing the net and stumbled across Lego creations by Matle Dorowski. The Lego Porsche 911 Carrera Turbo 2.14 RSR is his latest creation and the attention to detail is uncanny. Matle incorporated the flared rear arches and massive spoiler of the iconic 1974 Martini Racing 911 Carrera. 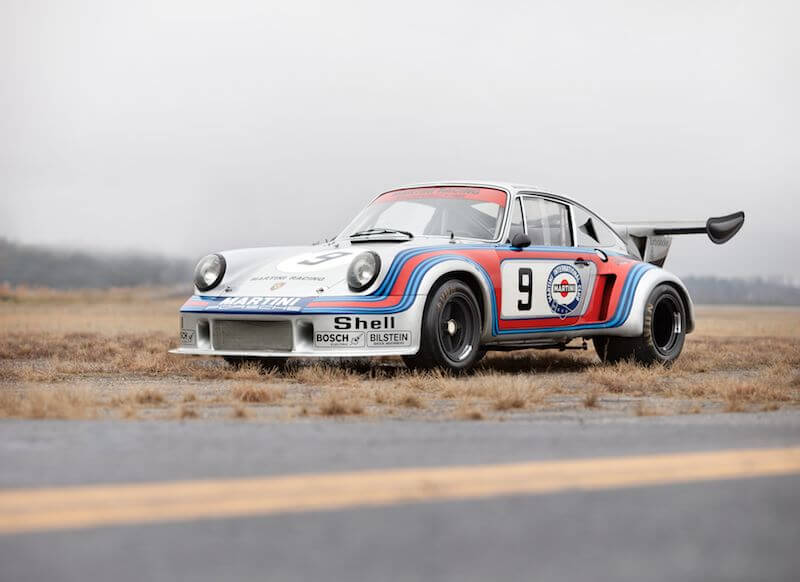 I’m know Classic Porsch expert, so I thought I’d let my fingers do the walking for me and what I found out about this Porsche amazed me.

“Only four Martini Works Turbo 2.14 ever built…. Participant in the 1974 World Sports Car Championship Season…. Top Ten Finishes at Nürburgring and Österreichring…. Well-Documented History and One of the Most Important 911s in Existence….” – Reference: Supercars.net 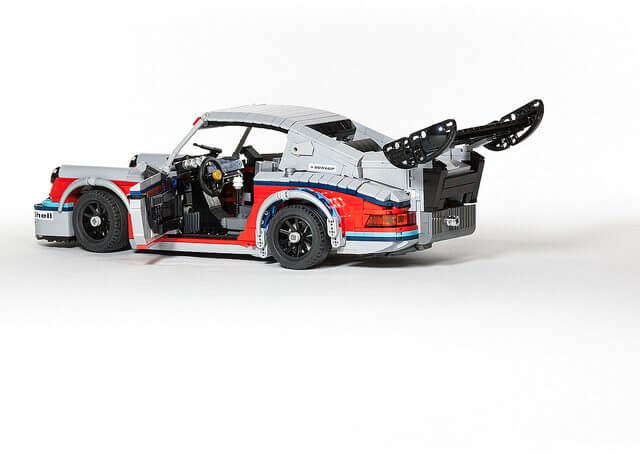 Since Lego already have the VW Kombi Bus, I think they should put the Porsche into their range, I’d definitely buy one or ten!