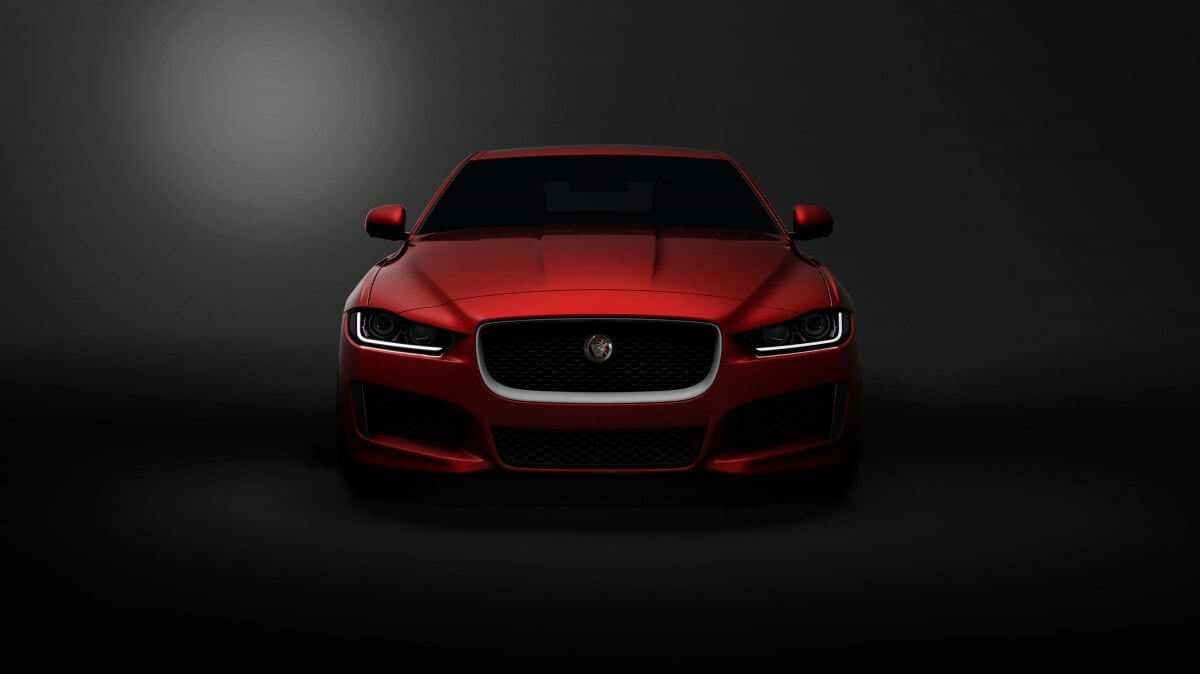 Jaguar has confirmed from the Geneva Motorshow that it will bring an all-new mid-size sports sedan to production; the Jaguar XE. The XE is part of Jaguars long term plans to develop a competing line up that is currently offered by BMW,Audi And Mercedes-Benz.

“We announced just a few weeks ago that our new Engine Manufacturing Centre would produce a new family of premium, lightweight, low-friction, low emission four-cylinder petrol and diesel units. The first of our Ingenium engine range will be used in our all-new mid-sized Jaguar sports sedan. That car will be called the Jaguar XE, and it will be unveiled in production form later this year.” Dr Ralf Speth, Chief Executive Officer, Jaguar Land Rover

The XE will be the first product from the new advanced aluminium architecture which was showcased in the C-X17 concept car in 2013. Its global rollout will begin in 2015, and it will be the first aluminium monocoque vehicle in the segment. It brings our customers all the benefits of aluminium: lightness and stiffness for unbeatable handling, performance, refinement and efficiency. The new engine and aluminium chassis complement each other perfectly.

“The new Jaguar XE is every bit a modern Jaguar; more compact in size but visually striking. Customers will expect a great deal from a mid-size Jaguar – it must be practical but premium.  We never forget we are designing a Jaguar and that means it must be as exciting to look at and drive as it is brilliant to run and practical to own. We believe we’ve done just that with the Jaguar XE.” Ian Callum, Director of Design

What we now so far

“The engineering development of the XE has focused on delivering customers with the most advanced, efficient and refined sports sedan in its class. We are excited about our progress to date and are looking forward to soon being able to demonstrate what we have achieved.” Kevin Stride, Jaguar’s Vehicle Line Director for XE.