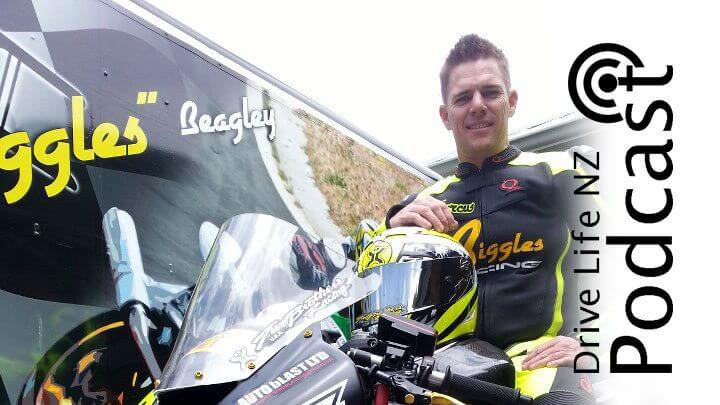 When I first knew Marcus he was an irresponsible young hoon but now he has the wisdom of experience on his side…..well, not that much has changed. Though he has traded his four wheeled ways for those of two and moved his exploits to the track in the form of NZ Superbike Racing.

You can follow Marcus and his team, Biggles Racing on Facebook and be sure to check out the New Zealand Superbike Championship’s Facebook while you’re there and to find out more information on attending races in your area.