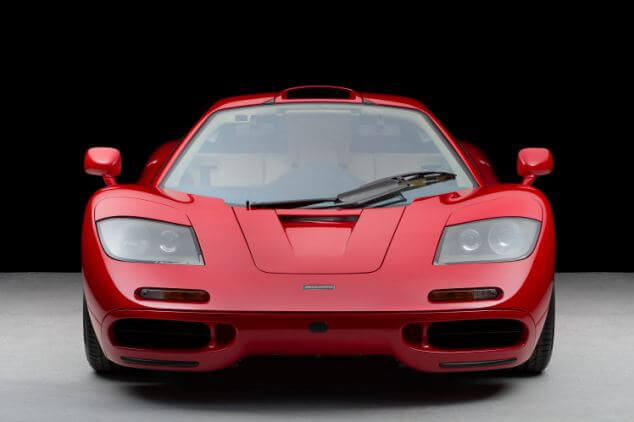 Regarded as the Holy Grail of motoring, the McLaren F1 is a childhood fantasy car of mine and I would only exist to own one in my dreams or on Grand Turismo. Recently a British self proclaimed “car nut” got in contact with James Cottingham, a vehicle acquisition consultant who then spent the next 6 months in search for this masterpiece. 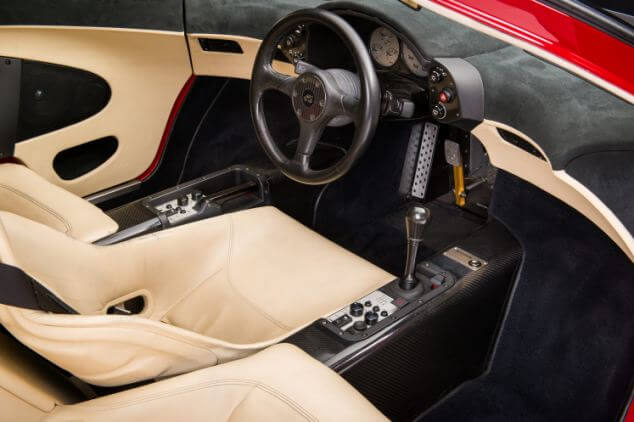 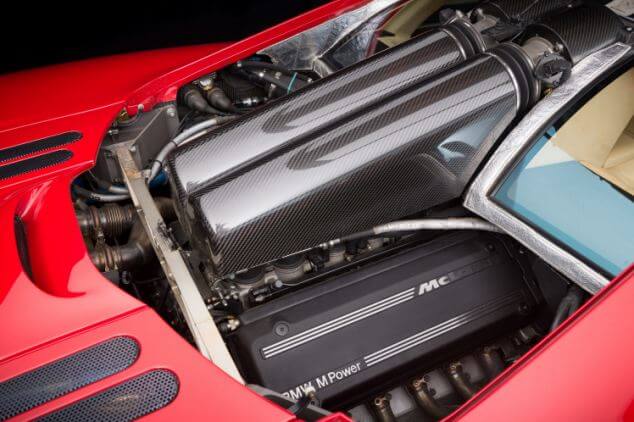 This particular McLaren F1 was originally owned by racing driver Michael Andretti. It was gifted to him by McLaren in the 90’s and is know as chassis 28, only one of two red McLarens to ever exist. Andretti held onto the McLaren F1 for a few years then on sold it to a Japanese Collector. The McLaren then went to two Californian based owners for the remainder of its life, then recently sold for; I assume, a very hefty profit to the current owner in the UK. Originally the McLaren F1 was just shy of $1million in the 90’s to own, and is now worth x6 times it’s original retail price! 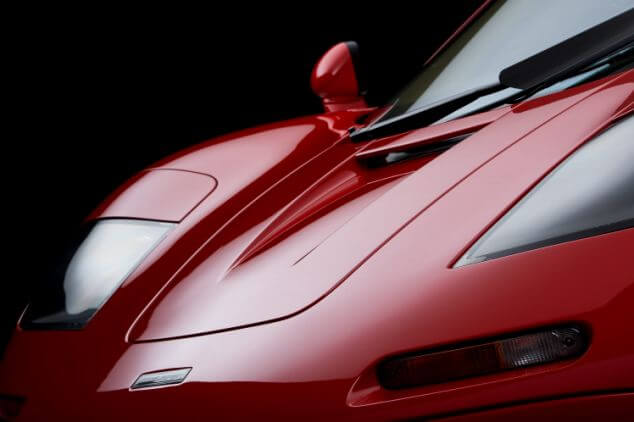 Doing a little bit of research, I found that there are 2 McLaren F1’s that exist in New Zealand! The first was the owner of Whittaker’s Chocolate and apparently sold it numerous years ago? The second Jerry Clayton owner of Jerry Clayton Motor Group, well known as Jerry Clayton BMW owns one and I believe his McLaren F1 is LM spec with the full aero dynamic body kit and wing.