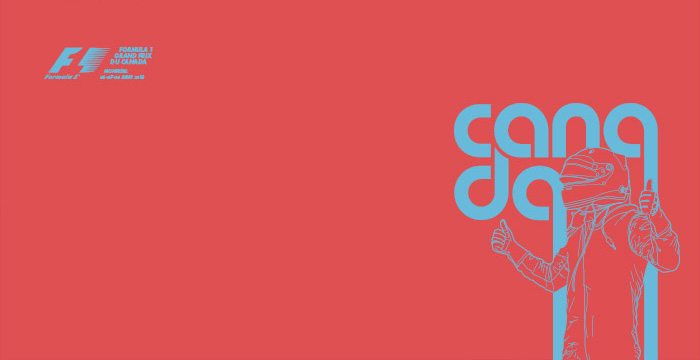 However Hamilton will be gunning for the win as he seeks to reclaim the Championship lead and Canada is a circuit known for it’s passing opportunities. Another former champion looking to prove something this weekend is Sebastian Vettel who has been out shon this year, so far, by team mate Daniel Ricciardo. Vettel showed his skill bringing his Red Bull in third on the grid ahead of the Williams of Bottas.

Canada once again promises to be a highlight of the season with fierce rivalries and plenty of corners open for attack. I for one will be on the edge of my seat from the moment the lights go out to the drop of the checkered flag. Who do you hope will come out on to? Let us know in the comments. 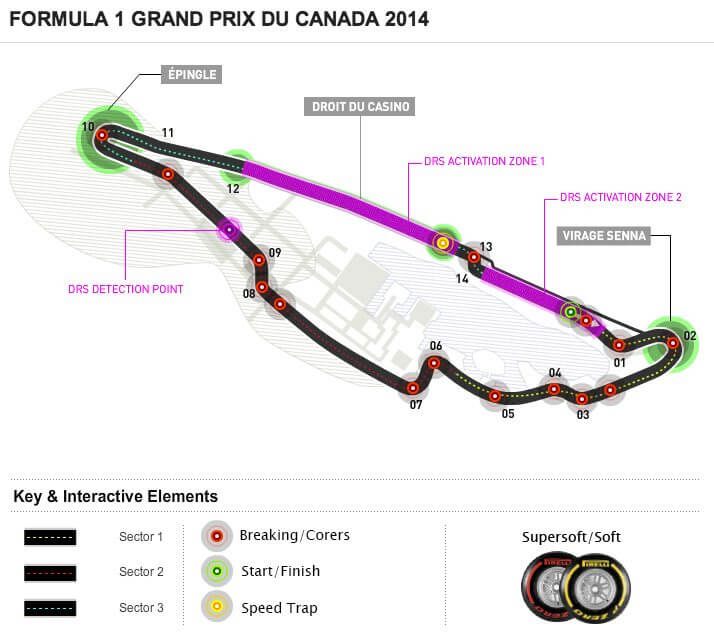 In 1977 the French Canadians, motivated by the incredible success of Gilles Villeneuve, decided it was about time they built a race track. Building a new circuit simply wasn’t feasible, however, as time and money were against them. Their solution was simple and effective. Taking the Ile Notre-Dame, they connected all the island’s roads and made a circuit. The island had been the home of the 1967 World Fair (Expo’67) and was full of futuristic looking buildings. It was, everyone agreed, a perfect venue for a Grand Prix.

After $2m was spent on upgrading the circuit to Formula One standards, the first race was held there in October 1978. Gilles Villeneuve, in his first season with Ferrari, was yet to win a Formula One race, but at his home Grand Prix he took a memorable debut victory. Following his tragic death in 1982, the track was renamed in his honour.