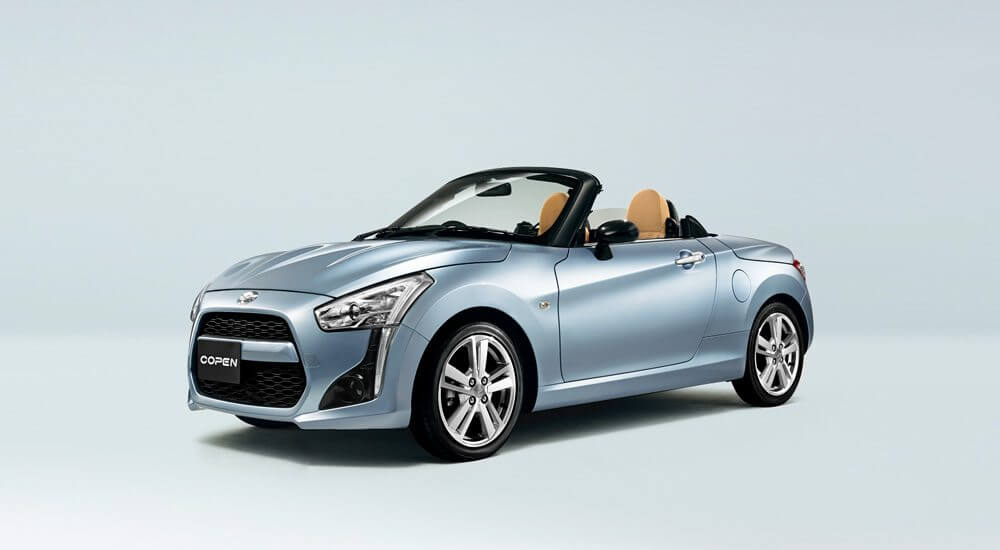 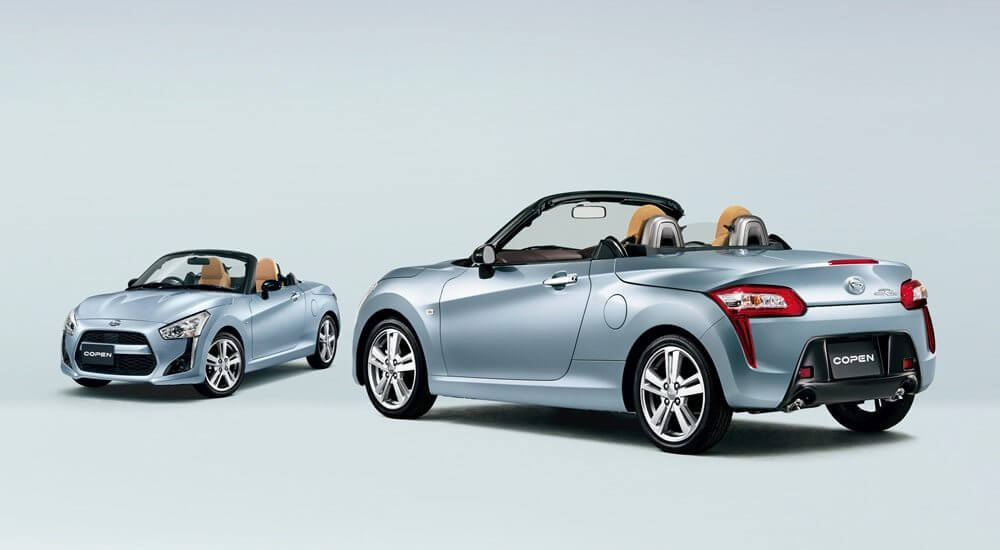 People these days go on about how cars are getting bigger and heavier which ruins handling and fun. Well fear not people because Daihatsu’s pint-sized sports car is back! Yes, the Copen is here and went on sale in Japan on June 19.

The second-generation Copen looks almost identical to the Kopen Concept shown at the 2013 Tokyo Motor Show. The production car is powered by a kei-car standard 660cc turbocharged three-cylinder engine producing 64 bhp and 94NM of torque with a choice of either a 5-speed manual or a 7-speed CVT.

While those numbers aren’t big, neither are the weight or size of the Copen. Tipping the scales at around 900kg and measuring less than 3500mm, the Copen is sure to be a darty little thing around the track. And because of its small engine, size and weight fuel economy is good too. Daihatsu claim 25km/L for the CVT.

What’s more the manual comes with a limited-slip differential while the CVT has a Nissan 370Z-style blipping function. Former F1 driver Ukyo Katayama was involved in polishing the Copen’s ride and handling which Daihatsu promises to be stable, smooth, and most importantly, fun. The Copen comes with vehicle stability control and traction control to keep those 64 horses in check. Using something called ‘D-Frame’ Daihatsu was able to make the Copen’s bespoke structural skeleton compact and rigid. The ‘D-Frame’ is so rigid that owners are able to remove and interchange body panels at dealers for that extra piece of personalisation. Almost every single exterior body panel, with the exception of the roof, can be changed. Daihatsu does say that it is not ideal to drive on public roads without any panels on the Copen.

The design is a world away from the round and cutesy look of the original. The modern, angular, sporty look aims to attract more male buyers. Daihatsu’s designers had a sporting theme in mind so the Copen features a ducktail spoiler to aid high-speed stability. The Copen comes in 8 colour choices, but of course the ‘Dress Up’ customisation scheme will free buyers up from that. No doubt the Japanese aftermarket industry will provide interesting alternatives. 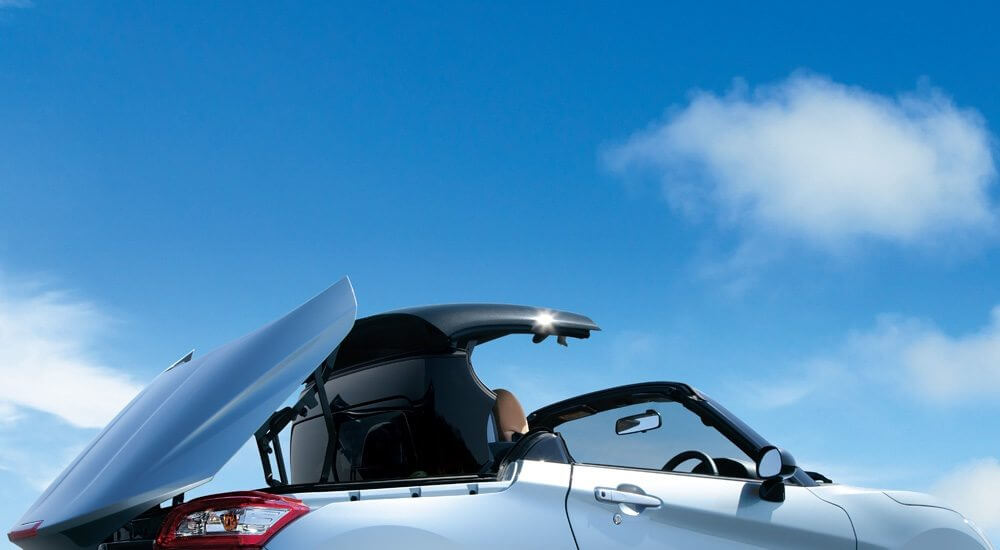 Inside the Copen has a sporty and minimalist cabin. There’s a choice of two interior colours; brown/beige or black. Interior trim can either be aluminium-look of carbon-effect. There’s a few nifty toys as well such as seat heaters, keyless entry and go, and LED headlights and taillights. Though the stand-out toy would the Copen’s signature folding hardtop which takes 20 seconds to raise or lower. With the roof raised there’s enough space in the boot for a golf bag.

I’d love to see the Copen sold in New Zealand. It’s a happy little car and makes me smile. No it won’t sell in large numbers but it’d be an interesting thing to see on our roads. It’s not impossible either as these are made in right-hand drive, being JDM cars. We just have to somehow convince Toyota NZ to bring them over. If not then I hope a few importers will bring them over. Prices in Japan start from ¥1,798,200 ($20,260) for the base CVT and tops out at ¥1,830,600 ($20,630) for the top-spec manual. 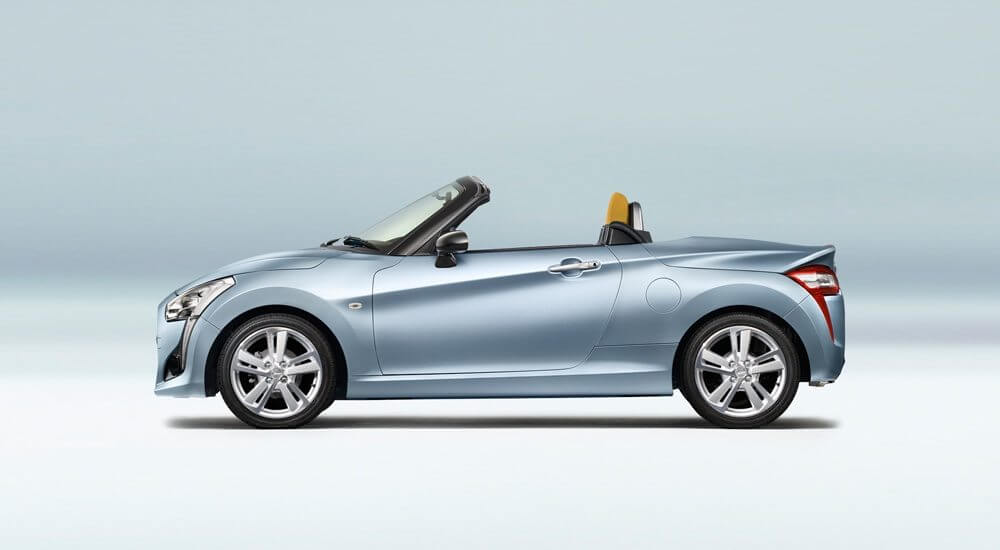