Here’s a new car that’s not relevant to the New Zealand car market – the new Mitsuoka Ryugi. How’s that for a mouthful? Mitsuoka, for those of you that don’t know, is a relatively small Japanese car company that take mundane Japanese cars and restyle them to look like 1960s British cars.

They do a car called the Viewt which is pretty much a Nissan Micra but with a faux 1960s Jag S Type face. There’s the MX5-based Himiko which looks suspiciously like a Morgan. Then there the Galue which is based on a Nissan Teana. You may remember seeing the Rolls Royce Phantom-lookalike on an episode of Top Gear. In the same episode, Mistuoka’s only original design was also featured. It’s called the Mitsuoka Orochi, a sort of mid-engined sports car like a Honda NSX. Except it looks nothing like an NSX. In fact it looks nothing like anything else on this planet. 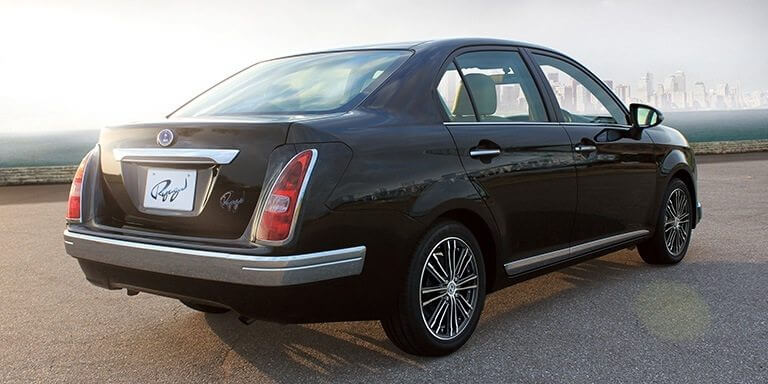 That’s the appeal of Mitsuoka. They give buyers, albeit Japanese only buyers, an interest alternative choice to the conservative eco-boxes that roam the roads of Tokyo. Their latest car, this Ryugi, is based on the most conservative and dull of cars; it’s based on the latest JDM version Toyota Corolla.

From the outside you wouldn’t have guessed it. Mitsuoka go on about how they don’t conform the the “hard edge design fads” and “protecting the beauty of the traditional form” but come on, they’re not fooling anyone. The design is clearly a carbon copy of a Bentley Continental S2. The similarities are uncanny. I mean it’s an ugly car, personally I quite like it. No it’s not going to be universally loved but it’s unique and it makes me smile. 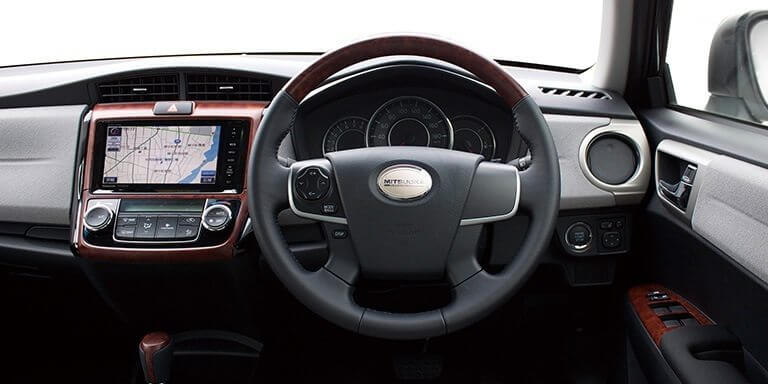 I like how Mitsuoka aren’t taking themselves too seriously. Simply put all they’ve done is give it a chintzy grille up front and thin vertical taillights at the rear. The middle is pretty much just a normal Corolla. Yet despite this it looks whacky and different enough to give its own character. That is until you see the interior where they just haven’t bothered at all. No really, it’s identical to a Corolla except they’ve stuck ‘Mitsuoka’ badges on top of the ‘Toyota’ ones and a few bits of wood-effect trim.

Though it having Toyota trim, electrics, and mechanics isn’t a bad thing if you think about it. It’d be cheap to run and repair, not that it’d break because it’s a Toyota. So you get classic Bentley(ish) looks with Toyota reliability! How can you not like that? 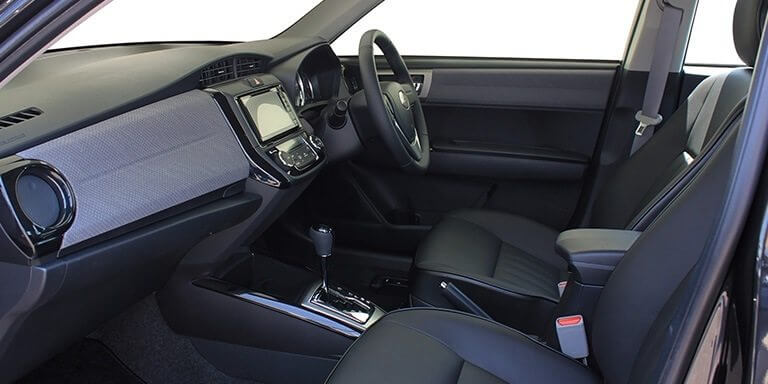 Unlike the Continental which had a 6.2 V12 engine, the Ryogi has a more modest 1.5 four cylinder – the same as a Corolla. That’s 109bhp and 138NM of torque. Not quite enough to make this a getaway car for baddies in British gangster films. It drives through a 5-speed manual or a CVT. You can even have it with 4WD! If you want your Bentley-lookalike to save the rainforest then there’s a hybrid version available as well. Bentley could only dream of having hybrid technology. What do you think? Should Mistuoka venture out of the Japanese Domestic Market or would the quirky appeal not be as accepted elsewhere? Is this a car that’d only work in a country where smoking is still allowed indoors, and where taxi drivers wear gloves? Or is there a demand for these here in NZ?