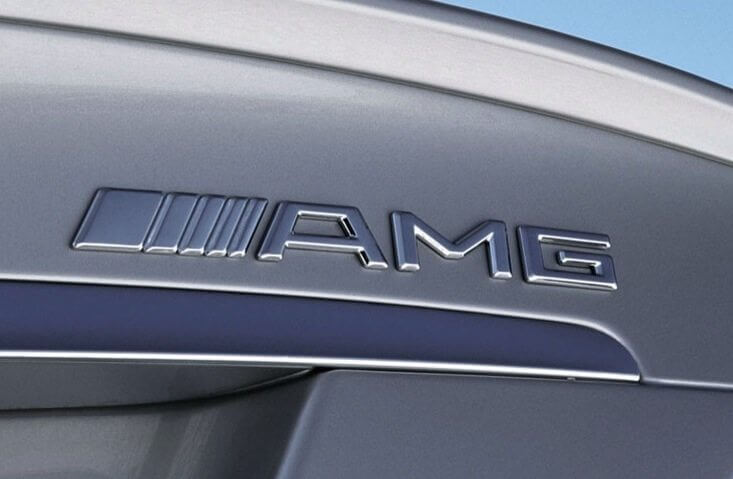 AMG Sport models will feature unique exterior and interior upgrades as well as to mechanical and electrics. They’ll feature beefed up engines and outputs, tweaked chassises and wider tracks, as well as tuned brakes and suspension. All the better for tackling those Mercedes bends (bad pun intended).

The biggest difference between AMG and AMG Sport models is the latter will be available with a choice of petrol or diesel engines. Much like how BMW offer the X5 M50d and Audi have the SQ5 TDI. This isn’t the first time an AMG has run on diesel though. Back when the W203 generation. C-Class was first launched, Mercedes offered that with a 3.0-litre 5-cylinder CDI engine. Suffice to say that was short lived.

Demand for diesel has changed in recent times and this is reflected on the availability of more performance and luxury diesels. It’ll be interesting to see how these AMG Sport models will perform. An AMG to me is about two things; noise and tail-happy hooliganism. Here’s hoping the AMG Sport can live up to it’s name.