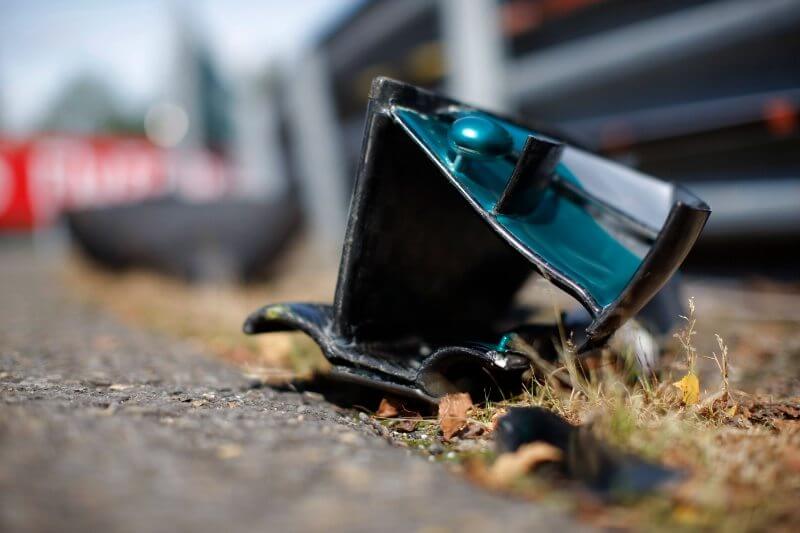 If you read the press since last weekends race at Belgium’s Spa-Francorchamps all you would think happened was that Nico Rosberg rammed Lewis Hamilton, who then went on to moan about it for 43 laps before going on to whine to the press for the next 6 days. In fact what has come of all this noise is a distraction from what actually happened on the day. A race. We have all heard about the first two laps. Where Hamilton took advantage over Rosberg at the start and where an incident involving the two Mercedes drivers cases Hamilton to have a blow out on his left rear tyre and Rosberg to need a front wing change.
Mean while being the Mercedes the, mostly ignored by the press, star of the race Daniel Ricciardo made a fantastic start quickly capitalising on the Red Bulls lower downforce, that had both cars struggling in qualifying, to take out first Fernando Alonso’s Ferrari and then his own team mate, Sebastian Vettel, in superb overtaking fashion. This early advance put Ricciardo exactly where he needed to be to capitalise on the Mercedes drivers error in judgement where he soon found himself leading the race and only really being challenged toward the end as Nico Rosberg began to catch up. Though some management of the gap in the last few laps ensured his third victory this year ahead of Rosberg who came home in a very disappointing second and Valtteri Bottas. Bottas too had a stellar race making his way up from sixth on the grid, utilising the Mercedes power in his Williams and Finnish nerves of steal to make his way past two multi World Champions to take home third. Action continued down the pack with McLaren rookie Kevin Magnussen pushing everyone who tried passing him through turn four off the track including Fernando Alonso, who should have known better having watched it happen twice before him. Marussia and Caterham were also wheel to wheel over last place n the closing laps ensuring that fans had plenty to watch right to the end. Sundays result may have given Nico a boost in points, albeit not as big a boost as he would have hoped for, but the success of Ricciardo showed that this drivers championship is still Mercedes to loose with the gap still manageable enough to close from nothing more than a failure or another error in judgement between the two Mercedes drivers. This years Championships is still, unbelievable  wide open and Ricciardo has proven that both himself and Red Bull are there to take it if they are given the opportunity. Next up this weekend, Monza.

Will Red Bull and Daniel Ricciardo be the fly in Mercedes ointment at Monza? Or do you think Mercedes have the reigns on their drivers managed to avoid another tangle?  Let us know in the Comments and continue the conversation the our Forums.

Images and results via: Crash.net