Jaguar’s compact executive competitor has been revealed. Well, sort of. We now have a clear image of the new face of Jag’s smallest sedan which is set for a full reveal at the Paris motor show in October.

The photo shows the XE S model, yes I’m aware what it is backwards, which is tipped to have the same supercharged 3.0-litre V6 as the F-Type S. It’d be safe to assume it’ll have the same 380bhp and 460NM of torque as it’s sports car brother. Which is more than enough to worry the likes of the Audi S4, Mercedes C400, and BMW 335i.

At the other end of the scale, an entry level XE is expected to be powered by JLR’s 2.0-litre four cylinder turbo with 220bhp while a detuned version of the supercharged V6 with 345bhp could also be offered. Diesel engines will likely be the same as those in current JLR models. Most like is the 2.2 SD4 in from the Evoque.

The XE will make use of Jaguar’s knowledge of aluminium , the lightweight material making up 75% of the XE’s structure. Jaguar claims it’ll be the only car in it’s class with an aluminium monocoque which will provide the XE class-leading weight, dynamics, and economy.

Next to XE is British songstress Emeli Sandé who’s part of the #FeelXE advertisement campaign which will also feature other British celebrities such as Stella McCartney and Idris Elba. Jaguar seem to be cashing in on star power after the success of their #GoodToBeBad campaign for the F-Type R Coupe which had Tom Hiddleston, Ben Kingsley, and Mark Strong.

So what will be? Who’s excited for the XE? Or is the compact executive segment something the Germans can only do? 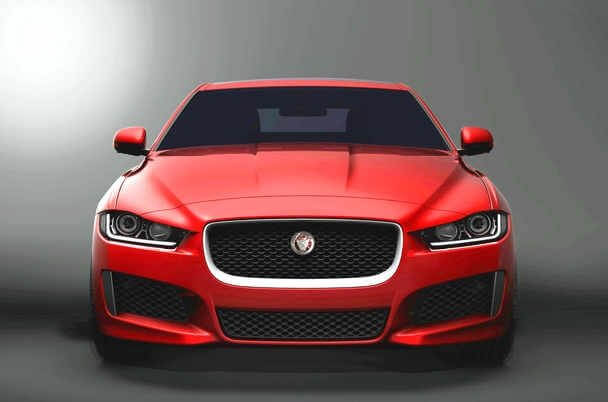