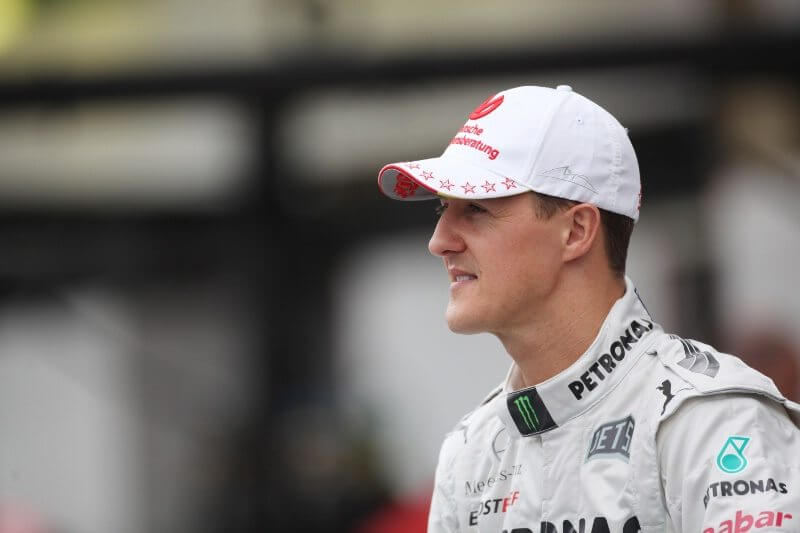 Michael Schumacher will continue the rehabilitation from his skiing accident at home having left hospital in Lausanne, his management confirms.Following his accident at the end of December last year, Schumacher was treated in Grenoble before being transferred to Lausanne in June to continue his rehabilitation closer to his home. At that point it was announced that Schumacher was no longer in a coma, and his management has now revealed that he has finally left hospital having made further progress.

“Henceforth, Michael’s rehabilitation will take place at his home, a statement from his management read. “Considering the severe injuries he suffered, progress has been made in the past weeks and months. There is still, however, a long and difficult road ahead.

“We would like extend our gratitude to the entire team at CHUV Lausanne for their thorough and competent work. We ask that the privacy of Michael’s family continue to be respected, and that speculations about his state of health are avoided.”

There was no further update as to Schumacher’s condition.