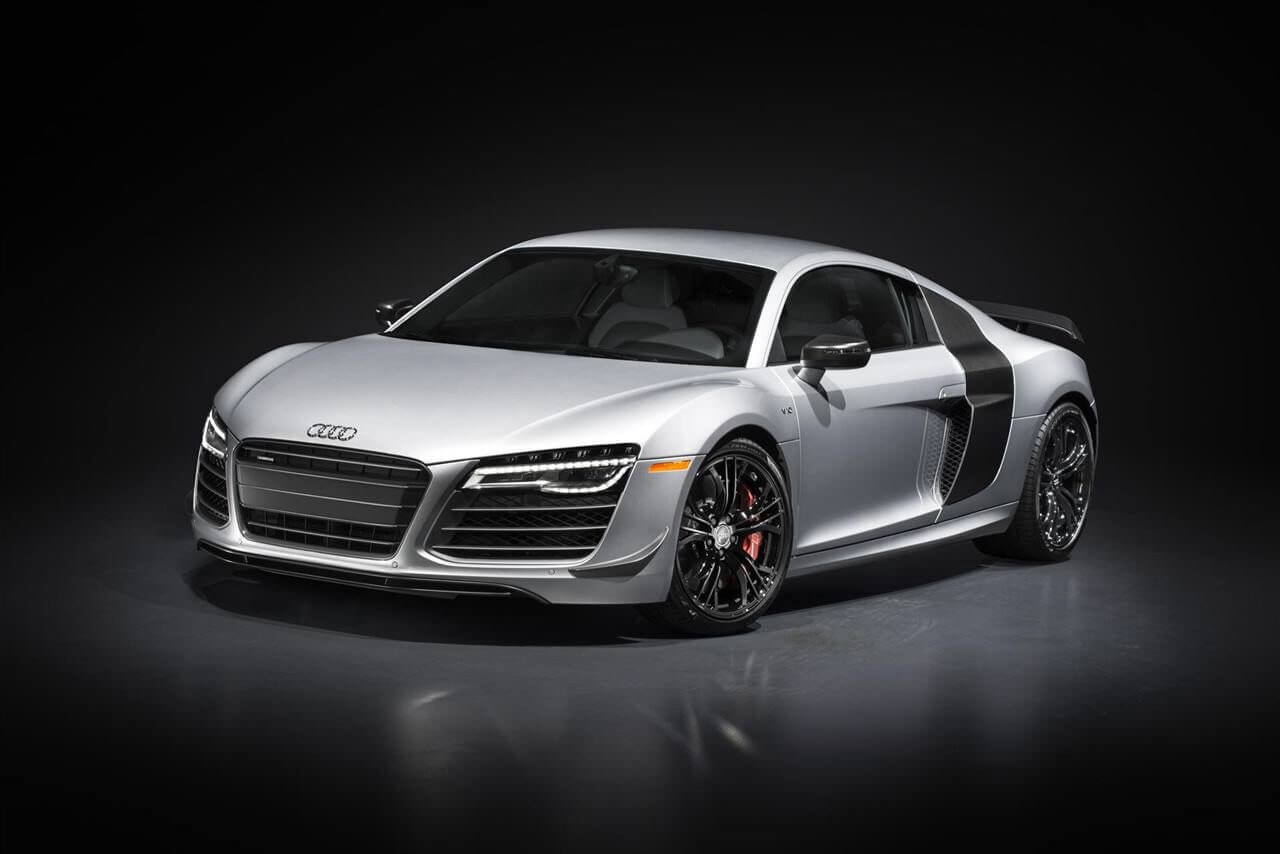 They say the good die young but the great die old. That seems to be especially true with supercars. Take the Pagani Zonda as an example of this. First launched in 1999, the Zonda but didn’t cease production until 2013, even after the Huayra was launched. Before it died away Pagani released a number of special ‘final’ editions. Of course there was always another final edition after that one.

It was the same with the Gallardo. There was the Edizione Tecnica, the Squadra Corse, and so on and so forth. So it should come as no surprise then when Audi, Lamborghini’s parents, thought it was time to farewell its R8 supercar that there’d be a number of final editions. Earlier this year Audi unveiled the R8 LMX which was dubbed the ‘hardest and most extreme’ version of the R8. With 570bhp and laser headlights with the epitome of all R8s. Until the R8 competition was revealed. This will be the ‘final’ R8 before a new generation is launched next year. Only 60 will be made and will be exclusively available in North America. One can only assume the first person on the list was a T. Stark. So what makes the R8 competition more special than the rest? The engine is still a 5.2-litre V10 and it’s mated to a 7-speed S-Tronic gearbox but with a new sports exhaust attached. Thanks to the extra carbon bits reducing the weight and with the extra power, the R8 competition is the quickest R8 to date. The 0-100 km/h is down to a mere 3.2 seconds and top speed is 320 km/h.

That is, of course, until the next ‘final’ R8 is unveiled. Prices for the R8 competition are expeccted to be around the US$200k mark and orders will begin at next month’s Los Angeles Motor Show.