Interlagos, Sao Paulo, Brazil may be the most special circuit in the F1 calendar. As the home of the great Ayrton Senna it is very much the spiritual home of F1 with a circuit that that flows with the land just as Senna would flow with the circuit. To front runner Lewis Hamilton, it is of direct significance to his Formal 1 championship contention as this is where he won his first title six years ago almost to the day. 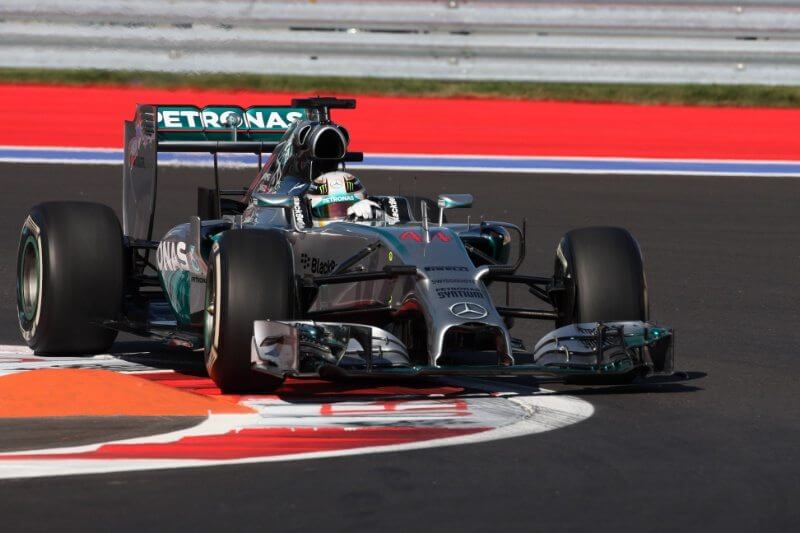 For Nico Rosberg things may look grim but, as we have seen earlier in the year, Hamilton can drop the ball if he gets nervous and Rosberg is always there to jump if he does. However, for Rosberg, the championship fight is out of his hands and all he can do is win the next two Grand Prix and hope that Lewis suffers from a twist of fate. Meanwhile Hamilton carries the momentum of 10 race wins this year behind him, firmly placing him as the most successful driver this year.

Rosberg may not have been winning of late but he continued his dominance in qualifying over his team mate Hamilton. Williams again lock out the second row with McLaren, Red Bull and Ferrari completing the top ten for the race start tomorrow.

It is clear from the hard fought qualifying that neither Mercedes driver is willing to back down at any stage of this championships finale. For the fans, regardless of who you support, this Championship fight could not get any more intense. São Paulo
In 1938 a huge plot of land was bought in Sao Paulo by two local property developers who intended to build a large housing development. It soon became clear, however, that one part of the land was not suitable for housing and so they decided to build a racing circuit instead. Sao Paulo grew at an incredible speed though and soon the circuit was surrounded by houses.

When, in the 1970s, Emerson Fittipaldi began to have international success, the Brazilians started to want a Grand Prix. In 1971 and 1972 Interlagos hosted non-championship events but in 1973 the track staged its first championship Grand Prix. The track became a lucky charm for local racers, with Fittipaldi and Carlos Pace taking the spoils of victory in the 1970s. Interlagos was the scene of Pace’s first and only Formula One triumph, and following his death in a plane crash the circuit was renamed in his honour.

In 1978 the Grand Prix moved to Rio, but in 1979 Interlagos got its race back. By 1981, however, Rio had retaken the Grand Prix, Sao Paulo’s slums being at odds with the glamorous image Formula One wanted to portray. When a $15m redevelopment programme was agreed in the heyday of Ayrton Senna, a Sao Paulo local, the race finally switched back to Interlagos.

And there it has stayed. Since Senna’s death there has been no Brazilian world champion, but the passion of the Brazilian fans keeps the sport coming back every year.
Will Hamilton flinch in Brazil to give Rosberg a chance at the title or do you think Hamilton has this pretty much won? Let us know in the comments below or join the conversation in the Forums.