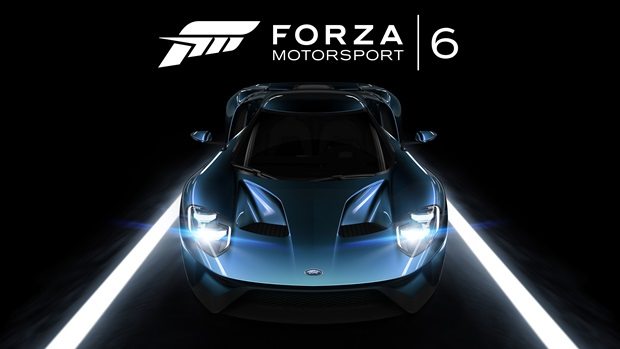 Not only was the Ford GT announced this week but it was announced in partnership with Forza 6. Needless to say this is exciting news for the gamers out there who have been waiting a long time for this. This partner ship also marks the 10 year anniversary of Forza Motorsport. So what did they tell us? release date? tracks? gameplay? Nope none of that they only thing that was confirmed was that Ford’s Performance line up witll feature in the game, That includes the New Ford GT, the New Ford F-150 Raptor and the new Ford Shelby GT350 Mustang. The only other bit of news that they had was that they are excited to bring some gameplay footage to E3 in June. So till then I am afraid your going to have to be patient.