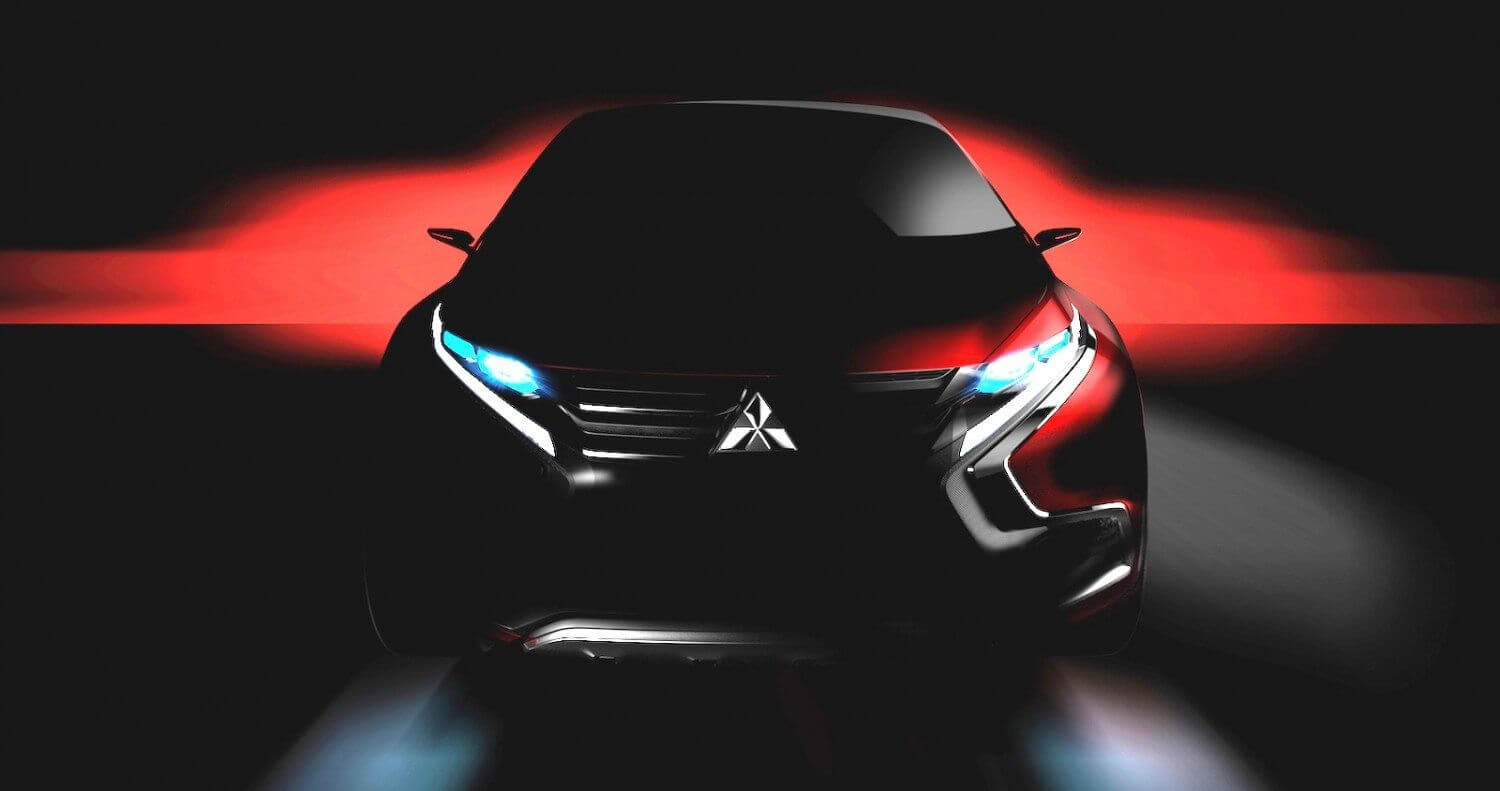 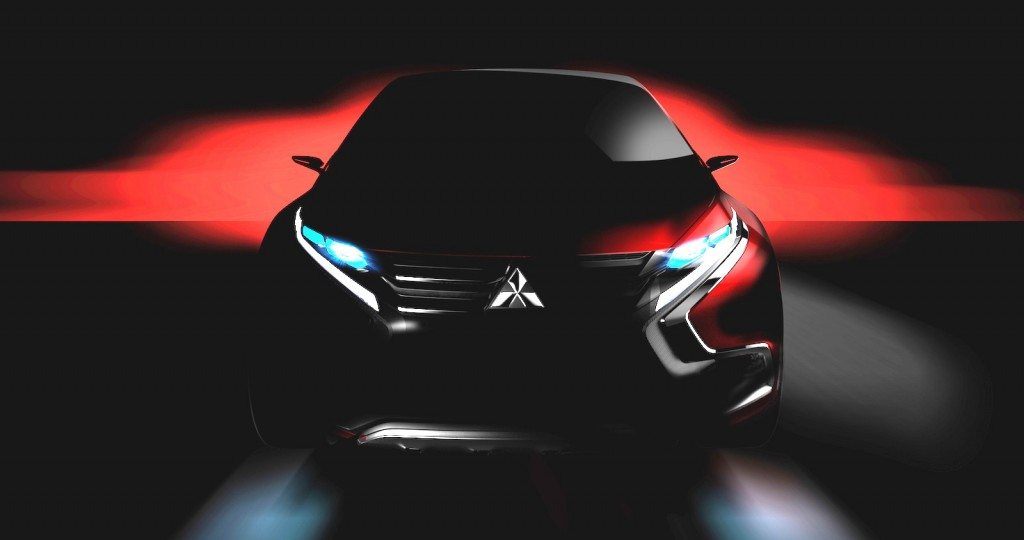 Remember the Mitsubishi XR-PHEV Concept crossover thingy from the 2013 Tokyo Motor Show? No, you’re not the only one. But it seems while that concept has gone into the depths of the history books, Mitsubishi themselves haven’t forgotten. So for the 2015 Geneva Motor Show they’ll be showing off a follow up version.

It’ll still be a concept but one that’ll be closer to production than the first XR-PHEV. We’re not even sure if it’ll be called the XR-PHEV anymore or what it’ll be sold as should it go into production. However it is likely that this will become the replacement for the ASX/Outlander Sport/RVR crossover in the near future.

Like the photos Mitsubishi have shown, details on this new concept are sketchy. A full unveiling of the conept at the Geneva Motor Show in March should also bring with it more details. Mitsubishi do claim that it’ll have the best fuel economy in its class thanks to the PHEV technology and the ability to run in pure electric mode due to a high-capacity electric motor. Let’s not forget Mitsubishi are the only ones with a PHEV SUV on the market in the form of the Outlander PHEV.

The XR-PHEV Concept had a 1.1-litre developing 136bhp paired to a 164bhp electric motor powered by a 14 kWh lithium-ion battery. Combined the XR-PHEV had a total of 300bhp. Those figures would put it in hot hatch territory, though the XR-PHEV Concept was all-wheel drive and it appears the Geneva concept will only be two-wheel drive. Again, which is more likely to be carried over to the production car.

Hopefully most of the styling will also carry over into the road car. Mitsubishi’s current design theme is pretty much non-existent. Their lineup of cars resemble one another about as well as a United Nations conference, so hopefully Mitsubishi’s designers have settled on a new and singular design language. The production version of this concept will also join a new wave of Mitsubishi SUVs including replacements for the Pajero and Challenger.

On a side note rumours of the next-generation Evolution suggest it’ll adopt a hybrid powertrain. If that’s the case then it’ll be interesting to see how these new Mitsubishi hybrids perform. Fingers crossed these are just the appetiser before the full-fat main course of the new Evo. I mean if Mitsubishi can make a family-orientated crossover, albeit a concept, have a (theoretical) combined output of 300bhp then it should be able to make a hybrid Evo have around 500bhp. This is all speculation but one can dream.