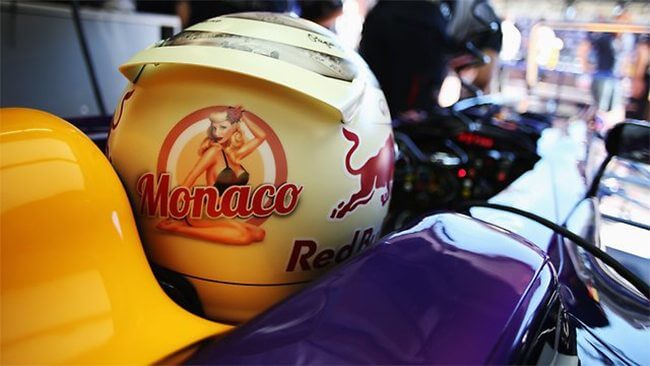 As a part of the FIA’s new mantra of helping fans and spectators follow the sport it has been announced that Mid season helmet design changes will be banned for the 2015 season so that fans can more easily identify the drivers.

“The FIA is keen to have stability so people can identify who is in the car,” an FIA source told the Reuters news agency.

Four-time Sebastian Vettel has used over 50 helmet designs during his Formula One career and is one of the drivers who is likely to be most affected by the new rules. The initial reaction on social media was not generally positive from both current and former drivers as well as many fans who apreciate the special designs, usually aimed at promationg a cause or to celebrate a special occation.

“I am a fan of consistency,” former F1 driver Alex Wurz said on Twitter, “but seriously! What’s next? Rules on haircut?”

What are your thoughts on this new rule? Will it help you follow the sport or is it simply taking away some of the character and fun? Let us know in the commens.