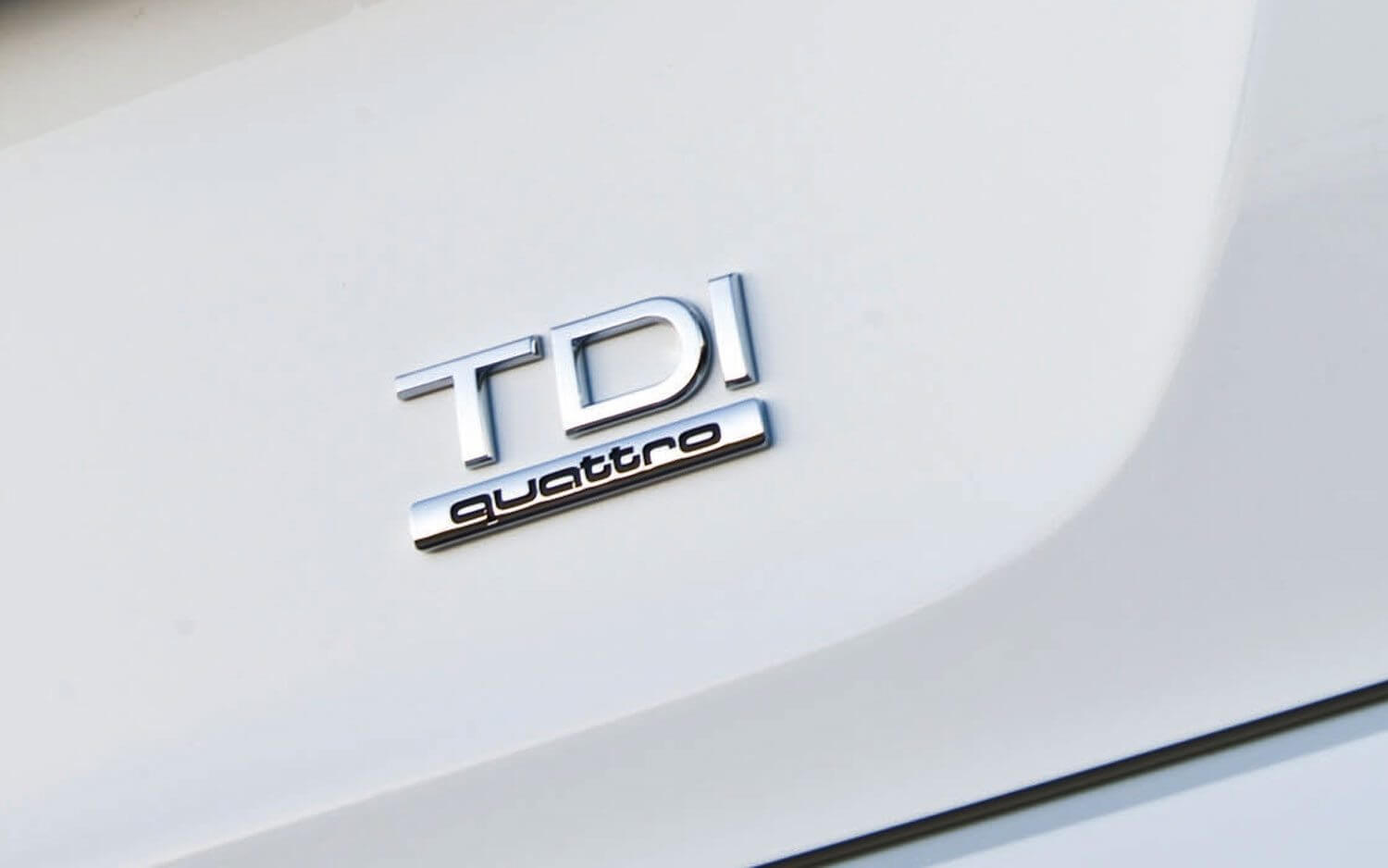 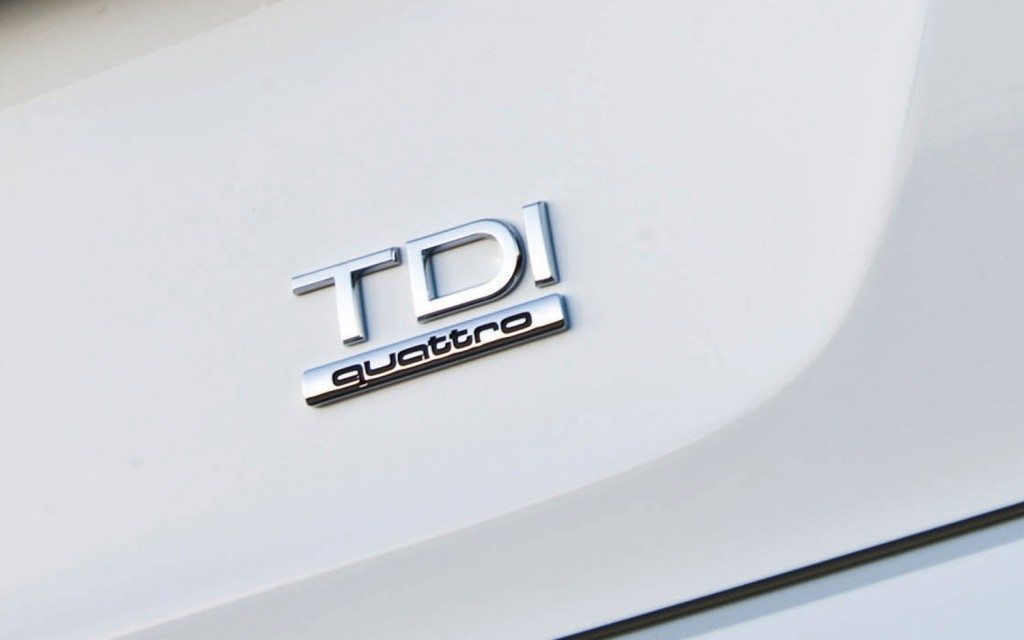 Okay so alternative ways of making diesel has been around for a few years now, the (ex) presenters of Top Gear famously harvested some from a field. But Audi, along with clean tech company Sunfire, have made diesel out of hydrogen (H2O) and carbon-dioxide (CO2). Basically, the Germans have made fuel out of water and exhaust fumes. If I may be so crude (pun intended), that’s a bit like making a cheesecake out of poo.

The process is pretty straight forward. First they split water molecules into oxygen and hydrogen. Then carbon dioxide, sourced from a biogas plant, is mixed under hot and high pressure conditions. This results in a liquid product known as ‘blue crude’. Blue crude is then refined into a fuel Audi calls e-diesel. So far, e-diesel fuel has been mixed in with regular diesel though Audi says it could be used on its own. 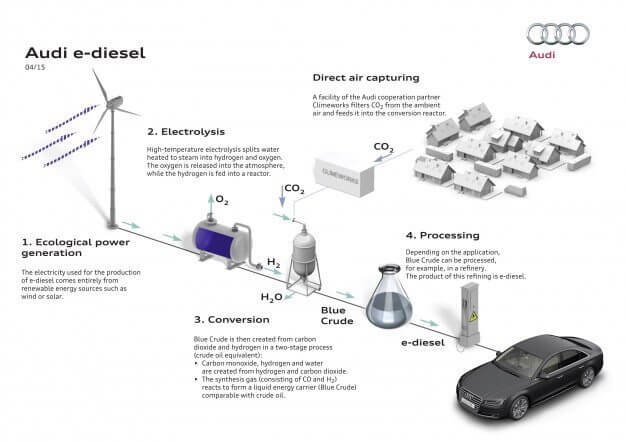 Audi claims the process for creating e-diesel is “70 percent efficient” and the energy used comes from renewable sources such as wind and solar power. At the moment Sunfire are able to produce 160 litres of blue crude a day but depending on demand, they’re able to increase production. They claim e-diesel will be similarly priced as regular diesel at the pumps.

Of course it’s still too early to wave our arms in the air and portion off parts of Greece to reward the boffins for this amazing feat of science. It’s safe to assume e-diesel is far from being part of our daily lives in the near future. There’s still the cost of production and distribution to figure out. It also won’t make much sense if it still has to mixed in with regular diesel fuel. Car manufacturers will also need to show their willingness to produce engines that’ll run on e-diesel. That said the research and production of synthetic fuel is a great step, and a necessary one, to keep the combustion engine alive and breathing for as long as possible. Another application for this fuel could be in range-extended EVs. An Audi e-Tron EV with a small Diesel engine to act as a back up generator would definitely be a great idea to get rid of any range anxiety.