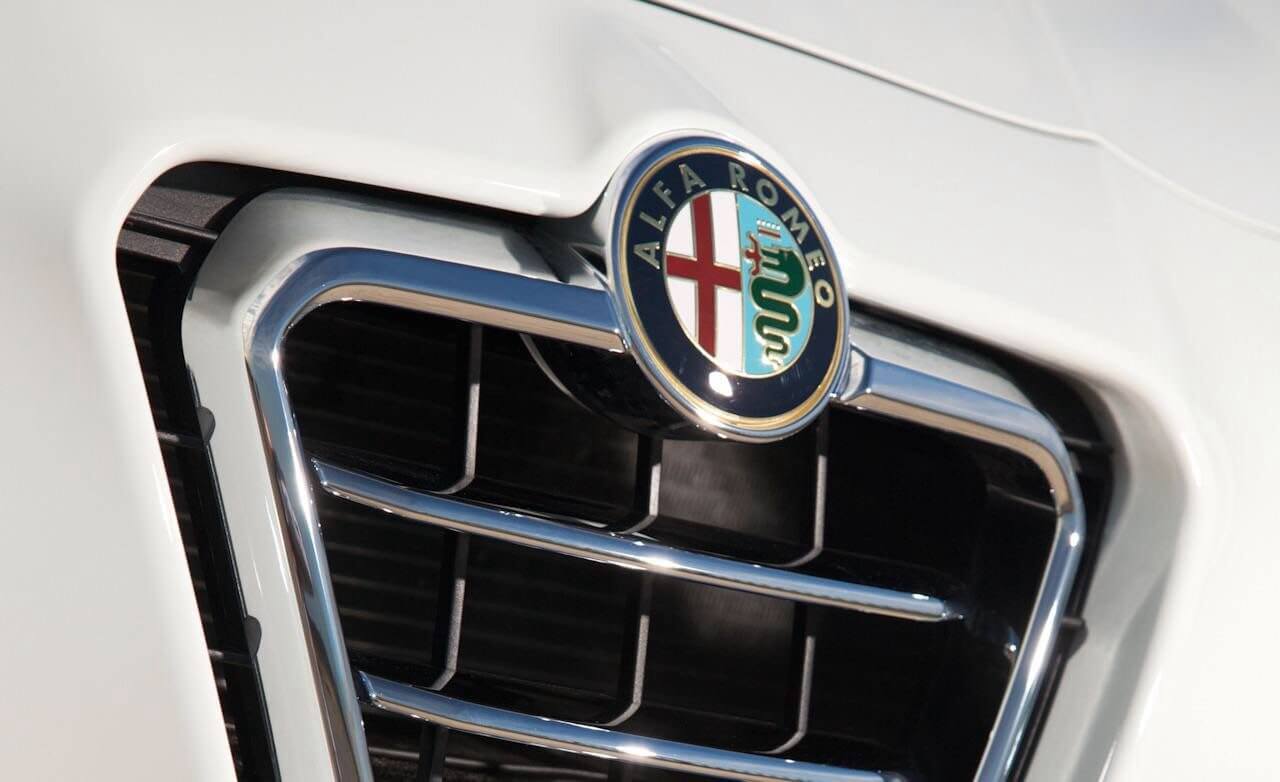 Sergio Marchionne, the man in charge of Fiat-Chrysler Automobiles is one of a few CEOs in the motor industry I admire. His handling of the Chrysler Group merger with Fiat has so far been fruitful for both sides, something even Daimler couldn’t succeed with. But one thing I haven’t been particularly fond of are his promises in regards to Alfa Romeo’s future.

If like me you still care about the fate of Alfa you’ll also be annoyed at the endless fantasies Marchionne has said about the brand. They were meant to enter the North American market this decade with a range consisting of rear-wheel drive sedans, a crossover, and a new Spider. We’ve yet to see any of those. Oh sure there’s the beautiful 4C but that plus the MiTo and Giulietta aren’t going to be enough to even put them in the same shopping lists as BMW, Audi, or Mercedes. It could be worse, it could be like Lancia. We’ve heard nothing about the once great company’s future. Well now there’s more “good” news about Alfa’s future and it involves engines. One thing Alfas have always been known for, apart from their styling, are their engines. The ‘Busso’ V6 engines are regarded are some of the best V6 engines in all of history. Not only do they perform well and make a nice noise, they also look special too. It seems Marchionne wants to bring those glory days back. According to Reuters, Marchionne has promised Alfa will get “high output” turbocharged four-cylinder engines. Presumably a re-worked version of the current 1750cc engine found in the 4C and Giulietta. Reports suggest it’ll be increased to 2000cc and debut in the upcoming 159 replacement.

What’s interesting are the new V6 engines destined to power future rear-wheel drive Alfa sedans. They’ll be “Ferrari-derived” engines and manufactured at FCA’s Termoli plant. Coincidentally, the last company Ferrari gave another V6 to was Lancia. Anyway, FCA will invest 500 million Euros into the plant and hope to produce 200,000 units annually. Or in other words half of all expected Alfa sold in 2018 will have a Ferrari V6 or new four-cylinder engine under the bonnet.

Not much is known about the new “Ferrari V6” or if it’ll be naturally aspirated or turbocharged. Maserati also have a Ferrari-derived V6 with turbocharging as seen in the Ghibli and Quattroporte. It wouldn’t surprise me if the Alfa version is a relation to that engine. Some reports claim this engine will have an output of up to 480bhp. If that were the case, and I hope it is, we could see an Alfa Romeo rival to the BMW M3, Mercedes-AMG C63, and Audi RS4.

The new engines should make their debut in the rear-wheel drive replacement for the 159 due to be released by the end of the year. A Frankfurt Motor Show unveiling could be possible. The skeptic in me doesn’t want me to get my hopes up, how many times have they promised us something good but never delivered? But the petrolhead in me can’t help but feel a sense of relief that Alfa are finally getting their groove back. And let’s not forget the last time Ferrari gave an Alfa an engine, that resulted in the 8C.