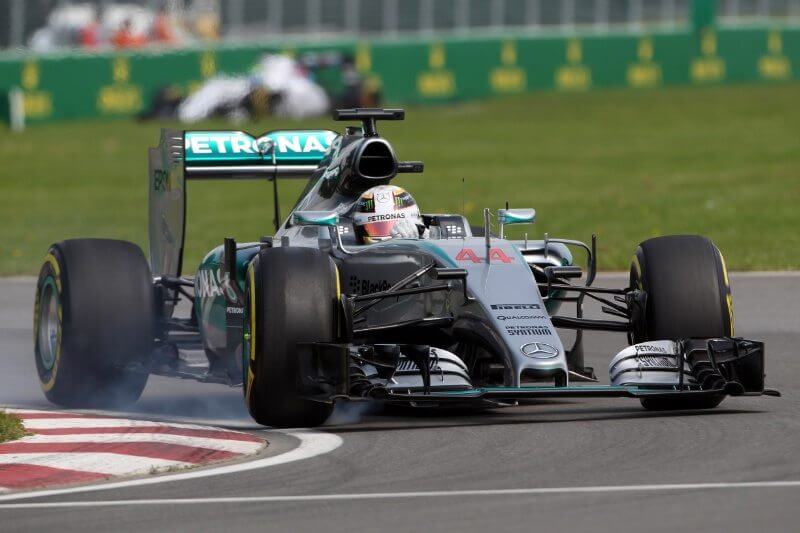 Canada seems to always be described as a Hamilton track despite not having won the even in the last two years. That said, the Montreal circuit with it’s fast straights and tight chicanes does lend its self to Lewis Hamilton’s style of racing, giving every opportunity to close up on a target before attacking them into the breaking zones.

Right now as it stands, with only 10 points separating the top two Mercedes drivers and a bright red Ferrari with Sebastian Vettel At the helm nipping at their heals, the one thing Hamilton really needs is a Hamilton track.

However the cracks in Mercedes armour continue to show them selves as the did disastrously in Monaco and again in free practice as a bad tyre choice of intermediates during a downpour sent Hamilton into a barrier.Meanwhile a dry run with the new upgrades working well saw Vettel flying in his Ferrari to set some of the fastest sector times of the day.

Qualifying on the other hand went entirely in Hamilton favour as the dryer conditions helped place him comfortably on the top grid position for his 44th career poll. Rosberg sits beside him as is the seasons tradition while the two Fins Raikkonen and Bottas in their Ferrari and Williams respectively fill the second row. Williams particularly looking a lot stronger in both practice and qualifying then that have thus far this season, with up grades to the car looking to give them good pace on the second runners Ferrari.

Speaking on Ferrari you may be wondering what happened to Seb. The German suffering a power unit problem, Ferrari’s first major failure this season, landed him down the grid entirely and to make matters worse for Vettle he was later handed am additional five place grid penalty for passing Roberto Merhi under red flags during Free Practice 3 earlier in the weekend leaving him a lot of traffic to get through in the opening laps of the race if he would have any chance of a podium step.

Results and image via: Crash.net 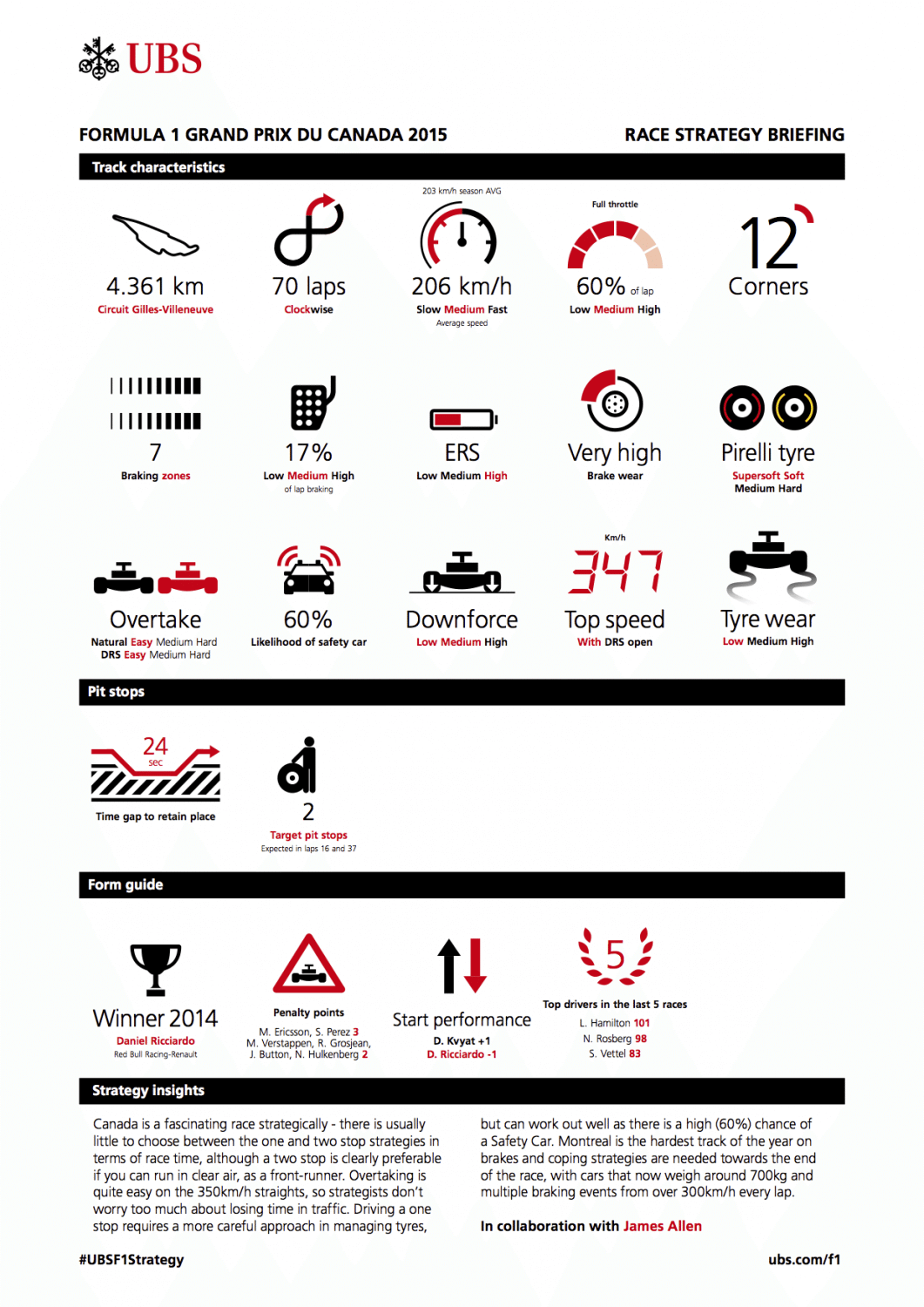 What Is Super Formula?