Volvo, makers of famously safe cars, have just gone and bought their very own tuning specialist, Polestar. Polestar can trace its roots back to the mid-1990s in the world of the Swedish Touring Car Championship where it was founded to run a factory-backed Volvo team. It was only recently that we started seeing more Polestars in Volvo’s mainstream road car lineup.

The acquisition of Polestar means Volvo now joins the ranks of Mercedes and AMG, BMW and M, and Audi and RS in having their very own in-house mentalist/tuning division. Currently, Volvo expects to sell around 750 units of the S60 and V60 Polestar editions, though believes this will rise to 1000-1500 “in the medium term”. That’s far from the 2012 S60 Polestar Concept, which was said to develop 503bhp/370kW and 575NM of torque. Another missed opportunity was the C30 Polestar Performance Concept from 2011, which had a heavily tuned 2.5-litre five-cylinder turbo engine pumping out 405bhp/279kW, considerably more than the ‘mega’ hot hatches of today. Hopefully now that Volvo and Polestar are one, they’ll be able to work closer in developing a broader range of bonkers Polestar models. 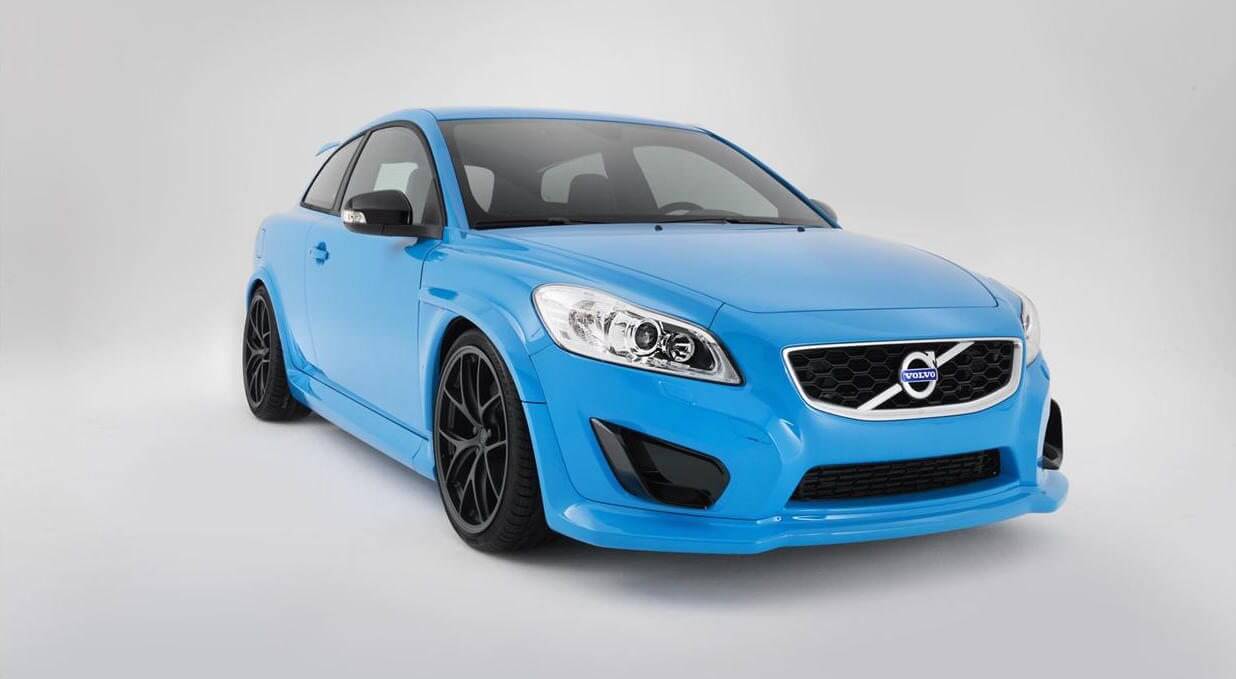 There’s also the possibility that Polestar could look into hybrid technology for its future cars, because there has to be some Swedish sensibility in there. A powertrain that could form a base for Polestar’s LaFerrari/P1/918/i8 ambitions is Volvo’s new 395bhp/290kW ‘T8’ hybrid, which incorporates a 2.0-litre turbo petrol with an electric motor. Polestar might be able to use a similar set-up in the effort to increase performance at the sacrifice of fuel economy. I respect that.

Would you pick a Polestar-tuned Volvo with hybrid technology over its rivals from Germany, UK, and Japan?