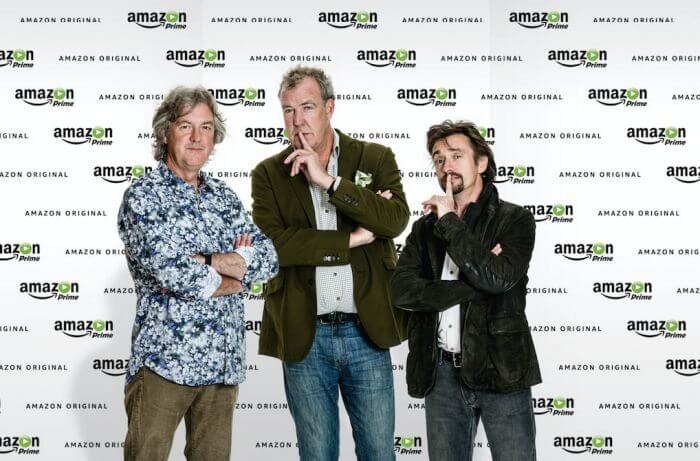 Unless you have been living under a rock since the BBC decided not to renew Jeremy Clarkson’s contract following what they referred to as a “fracas” ( I really do dislike that word now). Then you have probably heard that the beloved trio have found a new home at Amazon Prime Instant Video.

Jeremy Clarkson, Richard Hammond and James May are also joined by log time producer Andy Wilman in the deal that, according to the Financial Times, has cost Amazon $250 million (around $380 Million NZD) for the privilage.

To put that in context, the BBC’s typical total annual expenditure on ‘talent’ across all its services was at £200 million (379Million NZD) not so long ago. Though the deal is spread over three years and rumoured to be 36 episodes it is really a part of a larger push for Amazon to pick up big talent to boost its Instant Video signups.

So what does it mean for those of us out side of the US and UK where Amazon Instant Video is not yet available? Well if you search the web deep enough and are a little tech savvy, there are workarounds and VPN services you could utilise to get Amazon Prime on your screens but for the most of us we will just have to wait and see what Amazon does.

It is likely they will look to sell the show to local broadcasters or even allow Netflix or another streaming service to present the show out side of their coverage. Be assured that as soon as there are more details we will let you know how you can catch up with your favourite trio of misfits.

So what do you think of the news? Are you glad they will be back? Sad that you can get Amazon Instant Video yet? or have you gotten over the loss and moved on? Also What should they name their new show? Let us know in the comments.