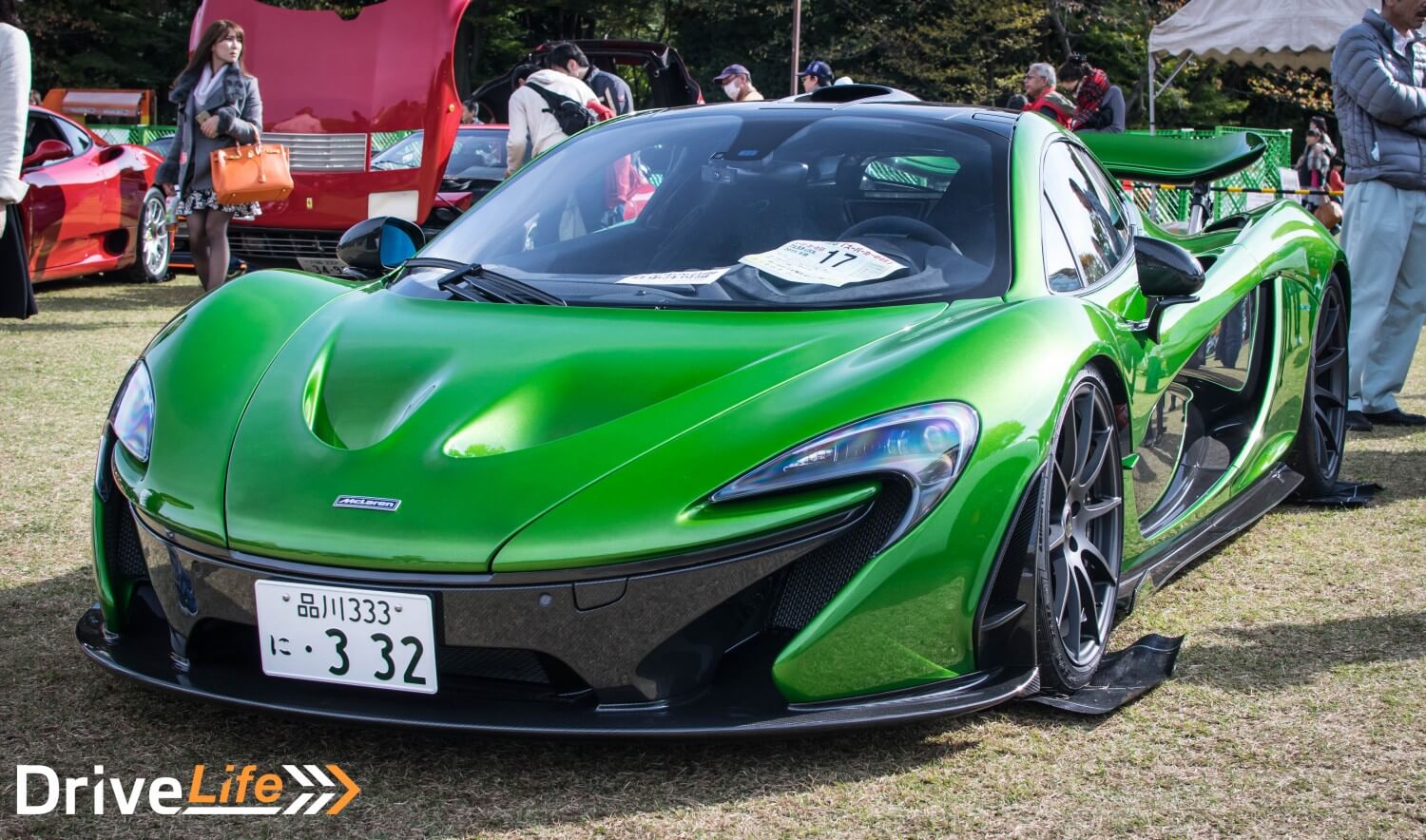 We all dream of having a supercar and for some that dream is a reality. But more often than not those with supercars end up keeping them locked away in high security garages away from the world. These performance-oriented machines end up being nothing more than garage queens.

Few things in the world annoy me more than that. I get that these cars have astronomical dollar values but supercars are meant to be driven and appreciated. So meet Go Hiramatsu, he’s one of the rare ones. He actually uses his supercars and in this particular case a very green McLaren P1 (No.332/375).

In the five minute video produced by McLaren Automotive, Go-san explains he drives his P1 to work on Tokyo’s highways during the week and to racetracks and meets in the weekends. If only more supercar and hypercar owners were like him (looking at you LaFerrari owners).

He’s not the first nor the only person to use a supercar in their daily commute, in fact there’s a couple of example in Tokyo that spring to mind (there’s a guy who alternates between a Pagani Zonda F and Huayra as his dailies). I’m sure there are more examples in Japan and in the rest of the world.

If you had a supercar would you ever daily it? Or what would be your ideal daily supercar?