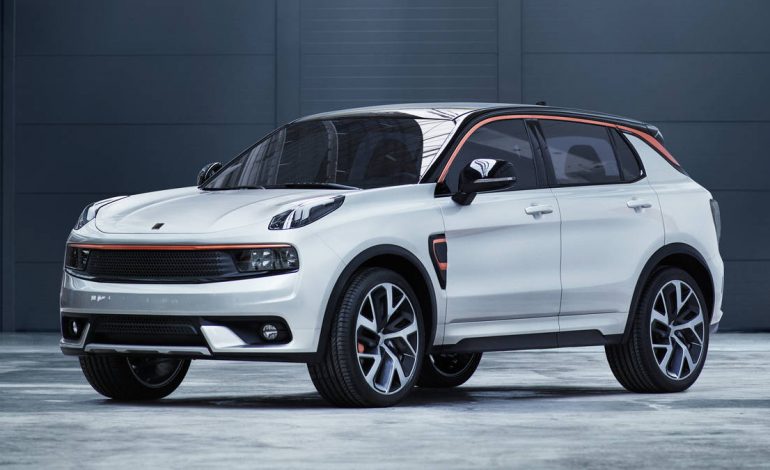 In the last decade or so Chinese cars have experienced a strange and awkward growth, sort of like going through their own puberty stage. It took Japanese and Korean car companies decade to go through that, hell even the Malaysians are still going through at the moment.

So it’s only a matter of time until Chinese car companies find their groove and become a real force to be reckoned with. They’ve been slow to adapt to the latest technologies, we haven’t seen a mass-produced, mass-market hybrid or EV Chinese vehicle sold overseas yet.

But that’s about to change when Lynk&Co plan to be the first mass volume Chinese-made car to be sold in Europe. Lynk&Co is a new car brand under the Geely empire, the same people who own Volvo. They’ve used their Swedish company to help give Lynk&Co a fighting chance in Europe. The car you see in the photos will be their first car, called the 01 (yes, that’s its actual name). It’s a mid-sized SUV measuring at around 4600mm, roughly the same size as a Toyota RAV4. It’ll be based on Volvo’s new Compact Modular Architecture (CMA) platform, which will also be the base for the upcoming XC40 crossover.

As well as having a Volvo platform, Lynk&Co will also have access to Volvo engines. There’s no plans for diesel, so they’ll have to make do with 1.5-litre three cylinder and 2.0-litre four cylinder petrol engines. A plug-in hybrid model also in the works.

What makes Lynk&Co different is what they stand for. They say where Volvo are leaders and innovators in safety, Lynk&Co hopes to do the same for connectivity. 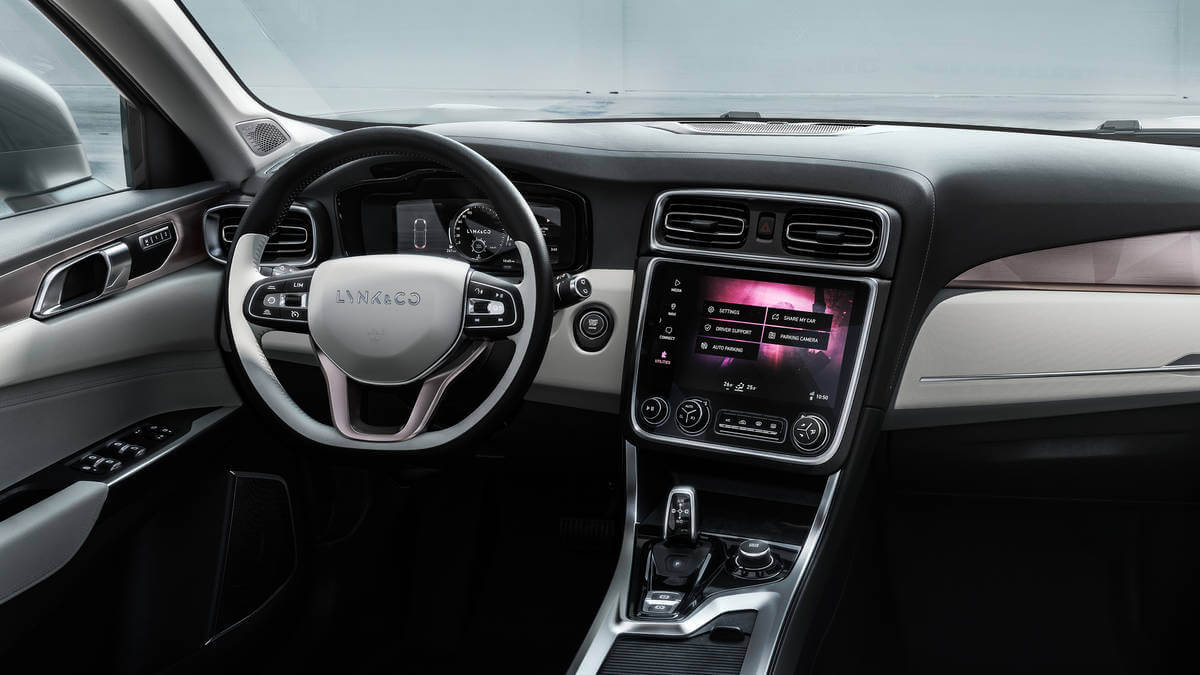 They realise most owners now are tech-savvy folk who demand the latest in technology, so Lynk&Co cars are always connected to the internet and can be connected to a cloud system. The car’s functions can be controlled via the 10.1-inch touchscreen or via a smartphone app. Owners can also ‘share’ their car via the app.

Lynk&Co cars will have an open API (application interface) opening doors to developers to add to the usability of the cars with their own apps.

Similar to Tesla, Lynk&Co cars can only be bought direct from Lynk stores (owner or co-owned by Lynk&Co) or online. This is part of the company’s goal to shake up the car industry and challenge norms. Buy a car from Lynk&Co will be different too with no trim levels involved. Instead cars will be sold at fixed prices and will be available with ‘collections’ to suit individual buyers’ needs. 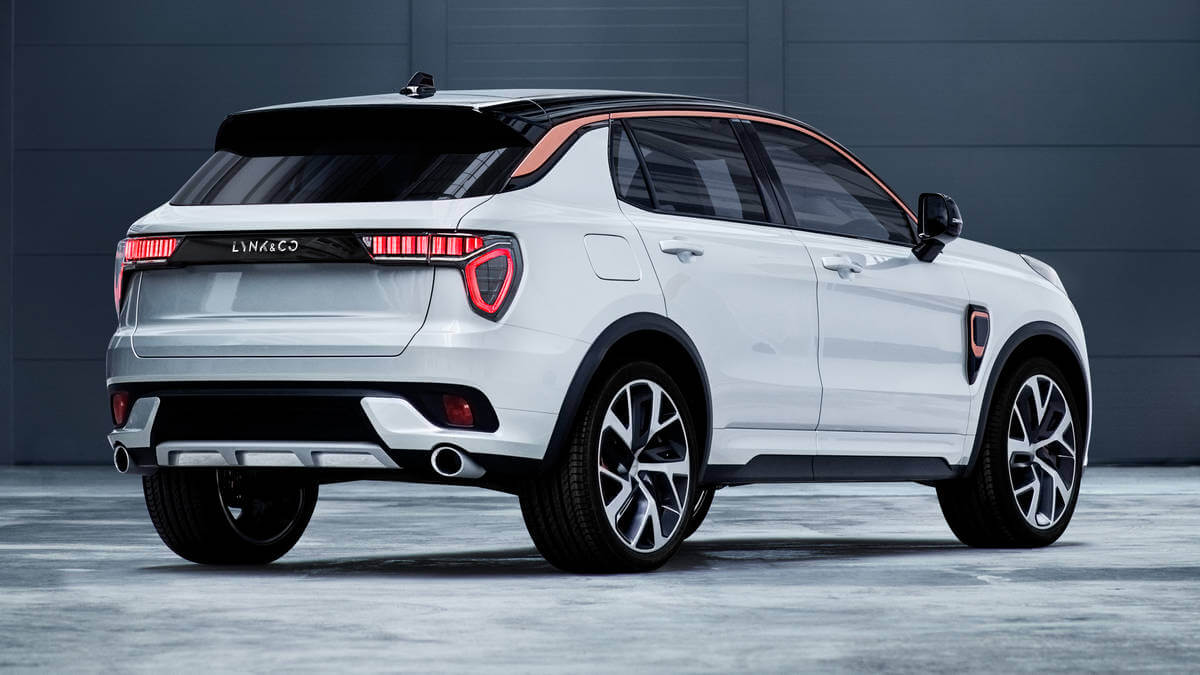 It’s certainly a bold move for a new up and coming brand to do this but then again it’s easier for a new company to make bold moves than ones that have been around for 100 years. I also like the idea that Lynk&Co acknowledge the need for connectivity to suit tech-savvy customers. After all, if people want the latest technology for their phone or computer, why wouldn’t they want it for their cars as well?

As for the 01 itself, well it looks like a who’s who of the current SUVs on sale at the moment but it does look interesting and modern. Certainly, not as generic or bland as other cars from China. Of course this being a Chinese car you can expect prices to be reasonable too.

Sales in China will start next year, with European sales following soon after. Depending on how well they do in Europe, there’s no reason why Lynk&Co can’t expand to other markets. What do you think of Lynk&Co and the 01 and would you like to see them come to NZ? 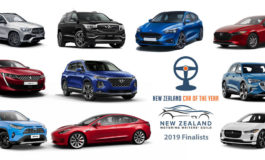 Three electrics plug into New Zealand Car of the Year