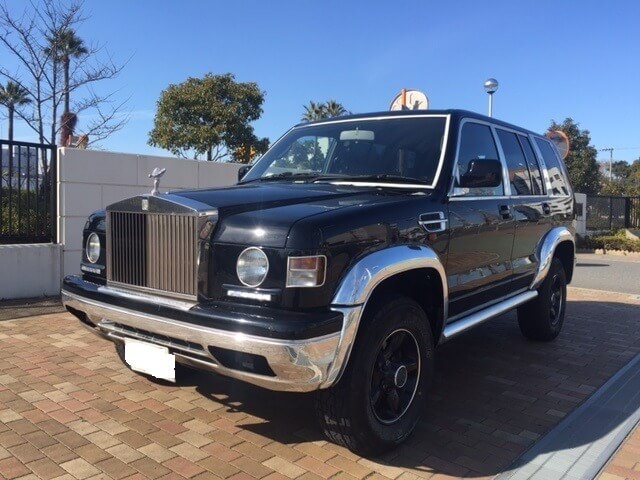 It’s no secret Rolls Royce is working on a SUV dubbed ‘Cullinan’. Despite the silly name, Rolls Royce plan to launch their rival to the Bentley Bentayga, the Range Rover SV Autobiography, and the upcoming Mercedes-Maybach SUV in 2018. Prices are expected to be around £300,000 (approx NZ$521,275).

However, if you can’t wait until 2018 or don’t have a good half mil to splash on a new car fret not, Japan has the solution. Of course it does, this is the country that gave the world Mitsuoka; a company known for producing Rolls Royce and Jaguar lookalikes based on Nissans and Toyotas. But the car in question isn’t by Mitsuoka. It’s not by a mainstream manufacturer, making this particular car even more bespoke. The ad listing by the dealer Motorize（モーターライズ) in Osaka simply calls this a ‘Rolls Royce RR SUV’.

The base car is a 1998 Isuzu Trooper, a vehicle that is undoubtedly popular in New Zealand making this all the more relevant. Also, 1998 means this ‘Rolls Royce’ is pre-BMW so there’s no German interference here. It’s also done 110,000 luxurious kilometres. 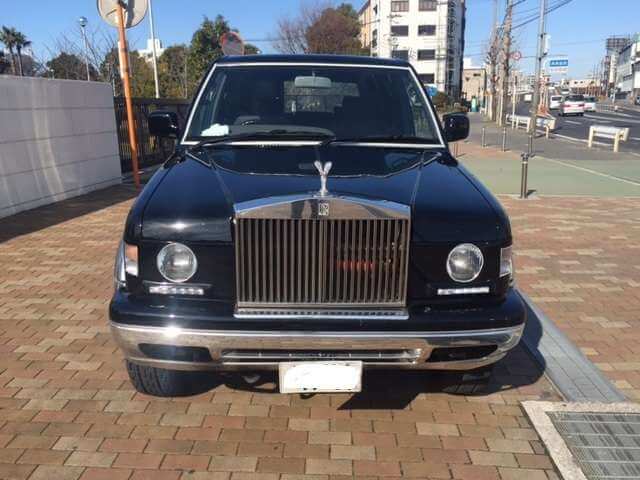 A quick glance at the exterior and anyone would be fooled into thinking this was the predecessor or even the inspiration for the upcoming Cullinan. The traditional Rolls Royce grille sits large and proud, there’s even a ‘Spirit of Ecstasy’ to make sure peasants know this is a proper Rolls. The rims even have Rolls Royce centre caps, though these ones don’t do the same trick as the modern Rolls Royce centre caps of staying upright.

Interestingly, the addition of the LED daytime running lights below the single headlights bring this car up to date with the current Phantom and Ghost range. Of course we can’t ignore all the chrome. From the grille to the window surrounds, to the bumpers and arches and even around the windscreen, the more chrome the posher it is. 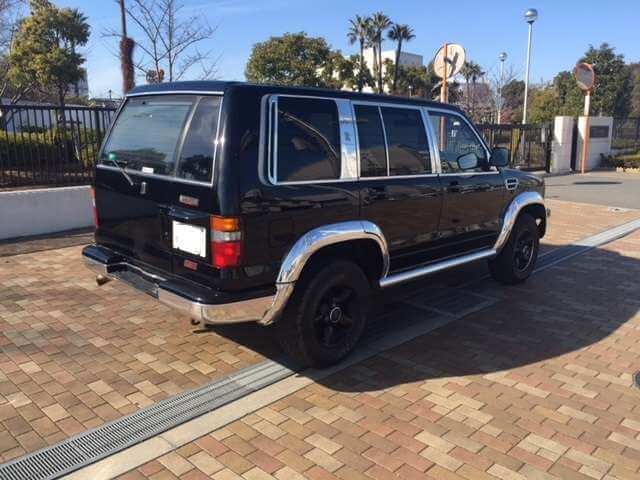 The rear of the ‘RR SUV’ has no external spare tyre, because that’s for scum. A real Rolls Royce owner would have someone from the middle class on call to change a flat tyre. Or simply purchase a new car to avoid any inconvenience. The single stacked taillight arrangement is also very reminiscent of those on the Phantom.

Inside, the craftsmen at Rolls Royce would not be proud. The shiny plastic steering wheel contrasts perfectly with the dull matte plastics on the dash, giving the ‘RR SUV’ a true spartan look. Perfect for its rugged and utilitarian purpose. The car has been specced with high quality velour trimmed seats, because leather seats are for the proletariats. 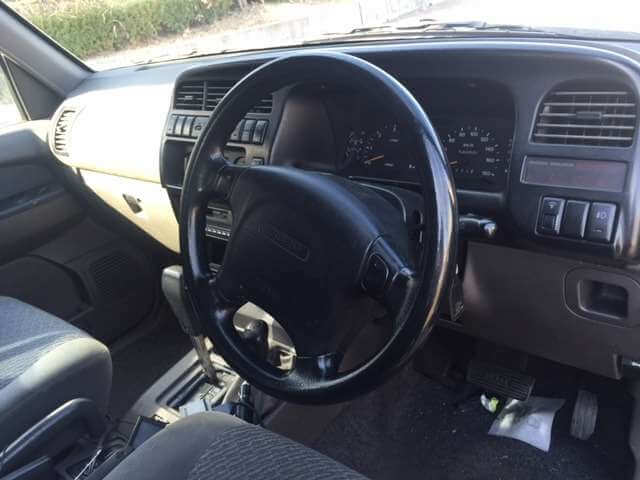 The lack of a headrest for the driver’s seat is an interesting delete option. The original owner clearly did not care for his man servant’s welfare during a crash. Whiplash was obviously just the name of one of his horses and not something that matters to the poor. The rear legroom doesn’t look as generous as a Ghost and the lack of suicide doors are a let down. But let’s not forget this is before Rolls Royce had BMW money for R&D.

As for the technical specs of the ‘RR SUV’, it’s powered by a 3050cc turbo-diesel four cylinder engine. The engine produces a whopping 160hp/117kW sending power to all four wheels via a refined 4-speed automatic transmission. A proper old-fashioned powertrain from the good old days before political correctness and environmentalism. 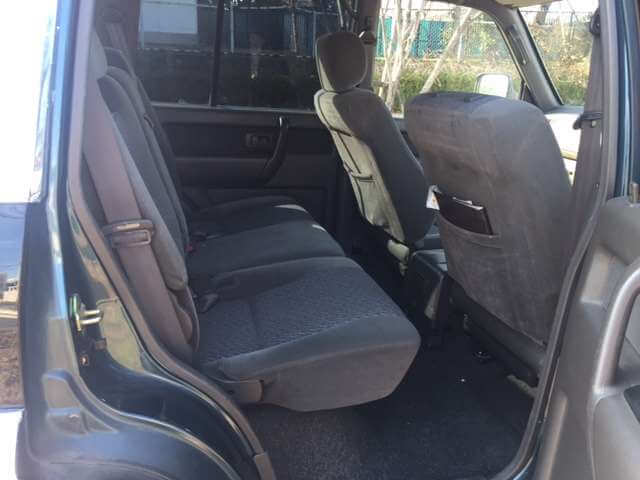 The price for all this bespoke luxury and being able to have a ‘Rolls Royce’ SUV before everyone else is a mere ¥4,000,000 (approx NZ$48,040) before taxes. That’s less than ten times less expensive than the Cullinan. Please form an orderly queue.