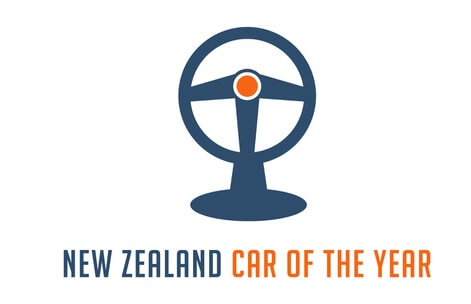 Today the names of the ten finalists for the 31st New Zealand Car of the Year award were released today by the New Zealand Motoring Writers’ Guild.

A common factor binding all potential candidates for the national award, meted annually by the New Zealand Motoring Writers’ Guild, is a high level of safety technology, guild president Richard Edwards says. He notes this year’s finalists – in no particular order being the BMW X3, Holden Commodore, Hyundai Kona, Kia Stinger, Mercedes-Benz A-Class, Skoda Karoq, Subaru Forester, Toyota Camry and a pair of Volvos – the XC40 and XC60 – all have as standard forms of lane keeping assist and autonomous emergency braking. “These types of technology save lives,” says Guild President Richard Edwards.

“It is great to see Kiwi families and employers can easily access vehicles with this level of safety at relatively affordable prices.” AEB is particularly relevant, designed to allow a vehicle to self-engage emergency braking in event of a potential collision event with a vehicle or even a pedestrian or cyclist if the driver has not reacted. It is now a required feature to earn a maximum score in Australasian and European NCAP crash testing. Edwards reminds that a recent European study cited that low-speed AEB technology had potential reduce the number and severity of rear-end crashes by 38 percent.

With fuel prices on the rise, he said it is also interesting half the vehicles either have, or are set to have, an electrified or hybrid option. The Kona is available in a fully-electric version now. The X3 will come in an electric version in 2020, preceded by an equivalent XC40. That car’s big brother, the XC60, offers as a plug-in hybrid. The Camry continues with the option of a hybrid drivetrain. “New Zealand is becoming a leader in the adoption of alternative energy vehicles and distributors are working hard to meet demand,” Edwards says. “Kiwi buyers have more options for this than our neighbour across the Tasman.”

The New Zealand Car of the Year has been given out annually since 1988 and is considered the country’s most prestigious motoring award since it is a truly national prize, without commercial ties. The award is decided by motoring commentators from throughout New Zealand and results from them having assessed the candidate vehicle in their local areas over an extended period.

Criteria range from how the performs its intended role; styling, interior design and accommodation; fit, finish and quality; ride and refinement; performance; road-holding and handling; value for money; active and passive safety and environmental responsibility.

The New Zealand Car of the Year is to be announced in early December, with the winner to receive the Peter Greenslade Trophy. The current recipient is the Skoda Kodiaq. 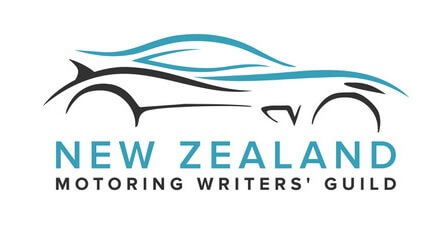