DriveLife
Home Manufacturers News Lamborghini Could this be the new Lamborghini? 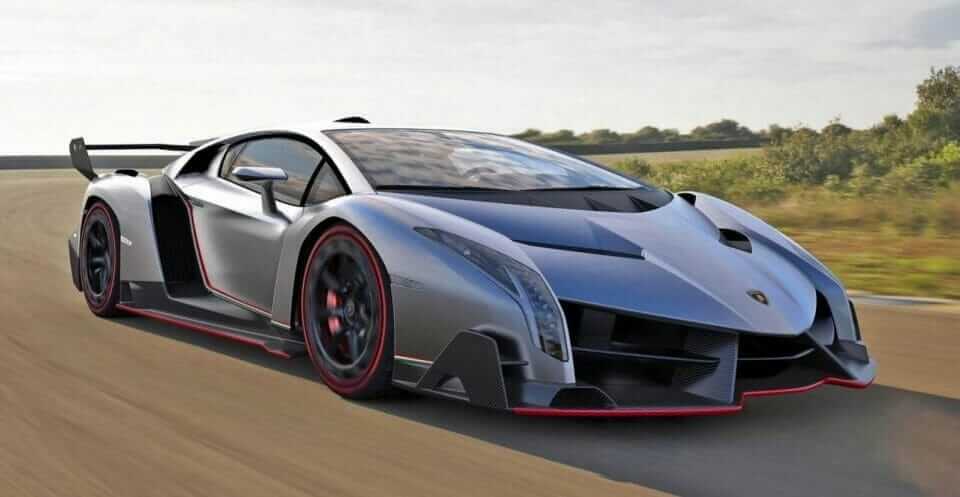 If we are to believe the rumors that are circling the internet this could be the new Lamborghini.

According to some leaked information this is the Lamborghini Veneno, and if you planned on paying the NZD$ 5.6 Million for 1 you are too late, only 3 are to be made and they have already been sold. The Veneno (Venom in Spanish) will only be available in green, white or red, The image above is the test car which will not be sold.

It has the 6.5-litre V12 from the Aventador with 740bhp and a top speed of 220mph and was made to celebrate Lamborghini’s 50th anniversary. It is supposedly to be revealed at the Geneva motor show later this week.