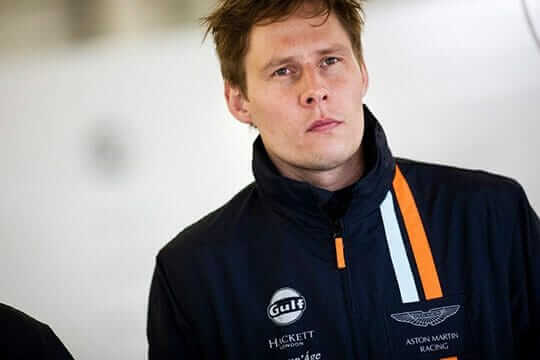 Danish driver Allan Simonsen has died after a horrific high-speed Crash at the Le Mans 24 Hours in France, the first fatality in 27 years for the famous 24 Hour race.  Aston Martin is still investigating what factors caused the crash.

Aston Martin Racing Managing Director John Gaw added in a statement: “On behalf of all of us at Aston Martin Racing, I would like to extend our deepest sympathies and condolences to the individuals, and families whose friends or loved ones were involved in today’s terrible tragedy.”

To our viewer who may be sensitive or squeamish, This footage is onboard the car following the number 95 Aston Martin , and does not show entire crash, though it does show the beginning of the event that would ultimately claim the driver’s life:

From all of the team at AutoClique NZ, our thoughts and sympathies are with his family, friends and teams mates during this difficult time.