Drivers, start your consoles. Nissans Global Motorsport Director Darren Cox has noted, in an article published by Speedcafe, that Nissan are “very keen” to take Gt Academy to Australia within the next two Cycles of the program.

“It’s on the radar and the local guys are very keen to do it. I would say that in the next two cycles of the academy, so in the next 18 months, you’ll find that there’ll be an Australian version of it. The ladder system is difficult in Australia when you look at the championships you have and what is the best way to go. Formula Ford is being downgraded, Formula Holden disappeared… it’s not easy to make your way through to the top level. This will definitely provide another route through.” 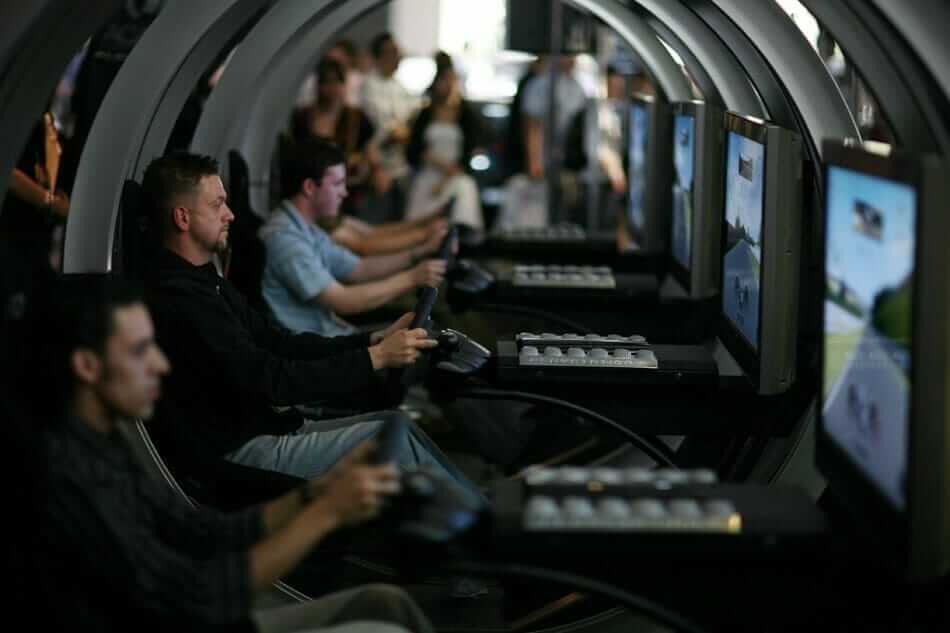 Nissan and Sony held the first GT Academy in 2008. The premise of which was to take a group of gamers, proven through online competition to be good at racing in Polyphony Digital’s Gran Turismo and, in a matter of months, turn them into professional drivers. As crazy as that sounds however, the program has proven successful turning out drivers like Spaniard Lucas Ordonez, who was a 23-year-old student when he won the first GT Academy Europe and just last year was on the podium at Germany’s famed Nürburgring. 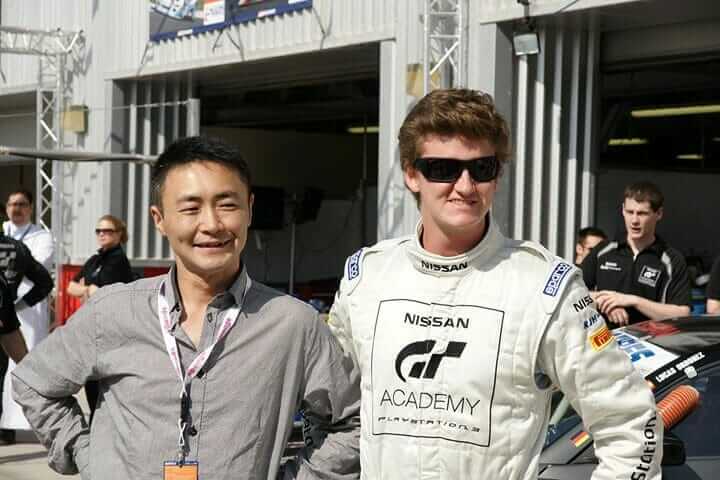 This move by Nissan comes from its development of the Altima V8 Supercar program with the idea to help recruit and develop in house drivers. Nissan plans to take drivers from the competition to Europe where they will be able to get them as much high level race experience as possible before returning to their home countries to take part V8 Supercar feeder categories like the Pirtek Enduo Cup.

Though there has been no specific mention of New Zealand at this point, I would expect that we too will be included in this plan as we have been in the past with GT Academy.