After the thrill that was the Bahrain Grand Prix, the Chinese Grand Prix seemed almost subdued at a glance but despite the comparison it was a good race with plenty of action on the track unless you were Lewis Hamilton who showed masterful control throughout the race, bringing his Silver Arrow home for his first Formula One hattrick. 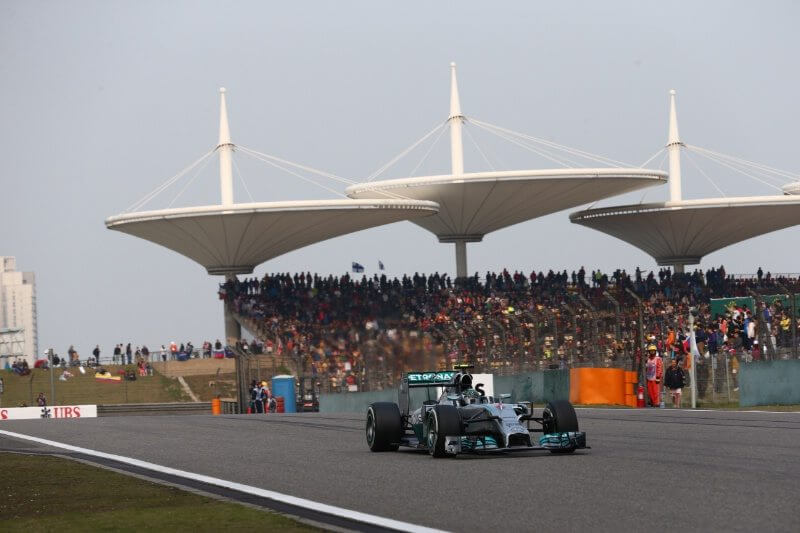 The race itself started off in spectacular fashion as cars bumped wheels into the first turn. The most spectacular of which was Felipe Massa who cut across the circuit into the side do Alonso’s Ferrari. Amazingly neither car suffered from the wheel on wheel impact though Massa’s race suffered later from a faulty wheel hub nut in the pits, dropping him severely down the grid.

McLaren also failed to be competitive despite some amazing overtaking maneuvers by Jenson Button, due largely to the aero package of the car that seems unable to work well with the tyres, causing early degradation of the rubber.
A problem McLaren home to solve quickly with an aggressive upgrade program over the European Grand Prix races. 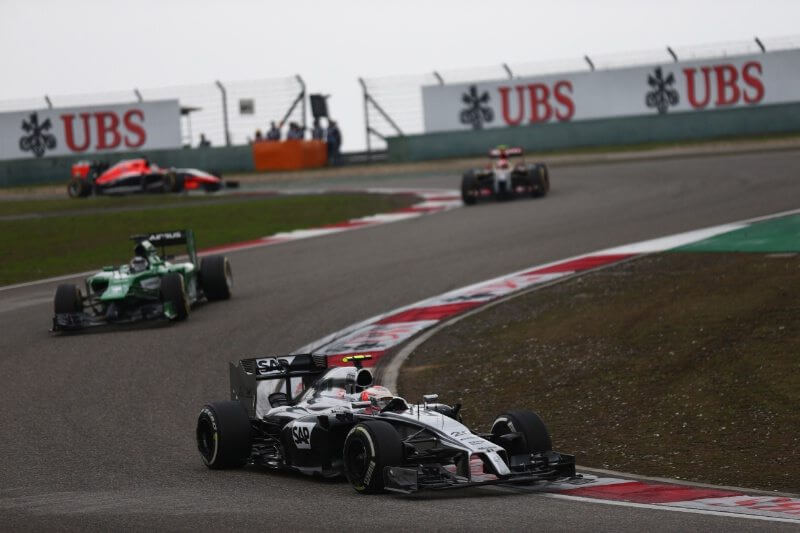 Hamilton has now closed the gap in the Championship to just four points behind his teammate Nico Rosberg who, despite having to make it through the entire race with no telemetry, made his way back up the grid from a terrible start to come home in second ahead of Ferrari driver Fernando Alonso.

Alonso showed great pace in the race. A huge boost in performance from the previous three races this season giving hope that the Italian team can be a championship contender after all as the calendar turns towards Europe and Alonso’s home race in Spain.

“We did improve the car a little bit compared to the first three races, so we felt more competitive and now in the race being here on the podium is some kind of surprise for us, a nice surprise finally. Happy with a podium finish today. I think I’m third in the Drivers’ Championship behind these two guys. So we didn’t have the start of the season that we would like but at the end of the day we’re still in the fight.” – Alonso As the Championship starts to take form, the silver Arrows of Mercedes look hard to beat but we can expect other teams to hot on their heals over the coming races as they come to grips with the aero, tyre balance. For now however the. Most fierce rivalry is within the Mercedes camp as teammates battle for the Championship lead.

Images and Race Results via Crash.net