Welcome to Team Talks, where we ask the Auto Clique team some questions and get their opinions. From this you will get to know the team a little better, so lets start with the obvious, What is your favorite super/hyper car of 2014? And don’t forget to let us know your answer too. Ken Saito: 2014 gave us many super and hypercars but the one that stood out the most for me was the Mercedes-AMG GT. When it first came out I was adamant because it replaced my most favourite car: the SLS. What won me over though was the design, which is more beautiful in my eyes. Of course the icing on the cake is that awesome new V8 engine, which keeps that traditional soulful AMG noise despite having two turbos fitted. 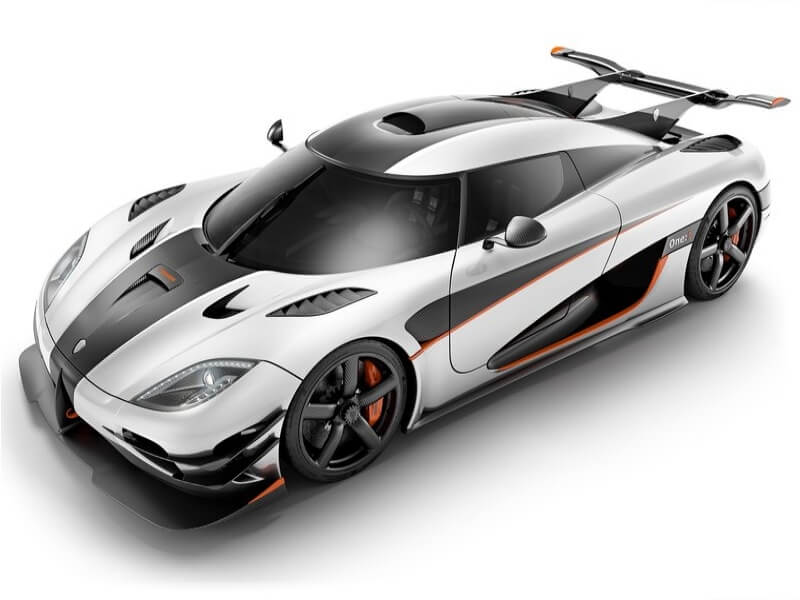 John Galvin: The Koenigsegg One:1, for oh so many reasons, the mental figures that seem to bend reality, max torque of 1371 and a 0-400km/h time of 20 seconds. Crazy light weight saving techniques with carbon fiber rims. The one:1 is very easy on the eyes, and embodies everything that symbolizes #because racecar. And the most important reason, is its because we can, pushing the boundary of every limit attitude, that is required to design and build something like this. I just love it. Rob Clubley: I would have gone for the Koenigsegg as well – the company’s no-compromise attitude commands respect. The other car that springs to mind is the McLaren P1. Yes it’s another multi-million dollar hypercar and maybe a bit of an obvious choice, but the performance and power are impressive to say the least. I love the looks, the swooping curves, the thin red line of the LED rear lights, the way it lowers itself for race mode on the track, the technology, and the way they have used a hybrid system to remove turbo lag by torque filling. Oh yes and that twin-turbo V8 with its whooshy blow-off valves. Awesome noises. Alan Stevenson-Galvin: I am torn between the McLaren P1 and the Koenigsegg One:1, both huge achievements in engineering and technology. The One:1 is amazing and I love how Koenigsegg can think so far out of the box when it comes to his cars, from the new mount of the active rear wing, carbon fiber wheels and 3d printed titanium exhaust. But then there is the P1, which just looks fantastic in any colour, and the technology that has gone into making the combined hybrid drive train to give you instant insane levels of throttle response and torque. I don’t think I can pick one, I’ll take both thanks. 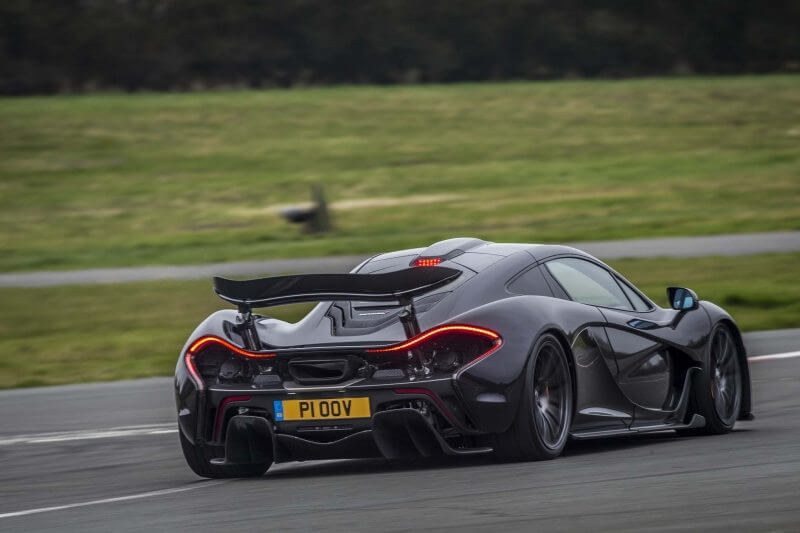 Rob McDougall: McLaren P1 Although I love pretty much everything about Koenigseggs, and with a Ferrari LaFerrari close by, I’m going with the McLaren P1. Even for a Hybrid it’s hard to resist a monster twin-turbocharged 3.8-litre V8 blasting out up to 916hp. It’s the 0-to-60 mph time of 2.8 seconds and insane sound that is so sweet, and there’s just something about those curves and rear lights that’s killer, along with the blue flame which is the icing on the cake.