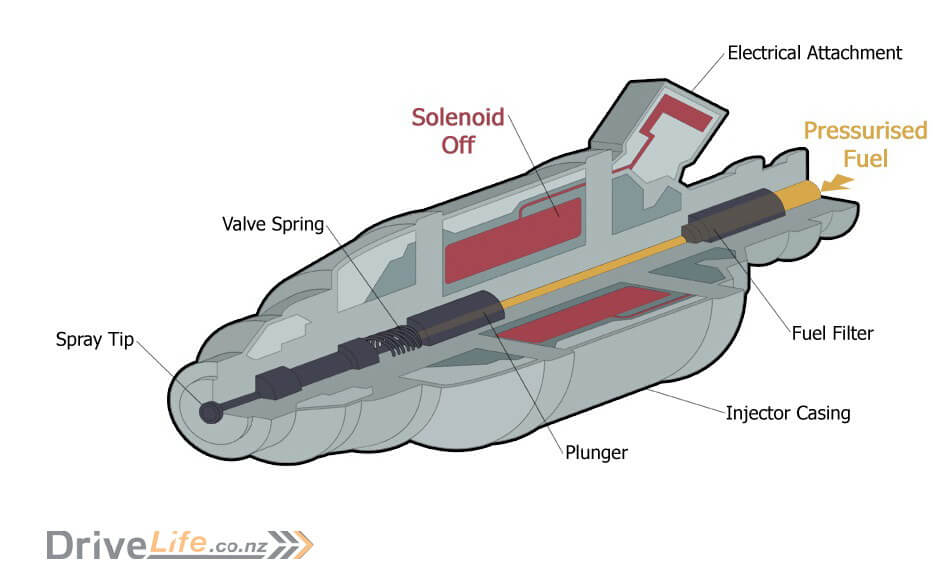 We’re getting closer and closer to being able to start our mighty 6.0L V12 and something we know isn’t going to cut it in factory trim are the injectors.   As with most OEM applications the injectors are designed to be pretty close to their maximum duty cycle.  I don’t know if OEM’s do this to make sure people can’t do too much to their engines before requiring you to replace things, or if there’s some other reason (better efficiency when closer to maximum duty cycle etc) but most OEM’s don’t seem to let you have more than 15% or so without running out of fuel.

To correct that in this case we’re replacing the OEM injectors with something larger.  Injector technology has moved on significantly since this engine was designed, however I didn’t want to move to newer style injectors for a few reasons, so I decided to contact a specialist of Bosch injectors in the USA and they were able to match the fitment of the Mercedes Bosch injectors with some from a Saab turbo.  Those were twice the capacity, but would be a straight swap physically for our existing units.   These units are around 400cc per minute.   Now for those tech types out there would say “that’s not much”, which is true in most engines since they’re only 4 cylinders, but when you have 12 x 400cc per minute that’s quite an amount of fuel and will easily cope with 900HP which is well above what we ever plan with this engine.

You can see the size difference between the stock and the new injectors, but the overall fitment is the same (length, electrical connector etc). 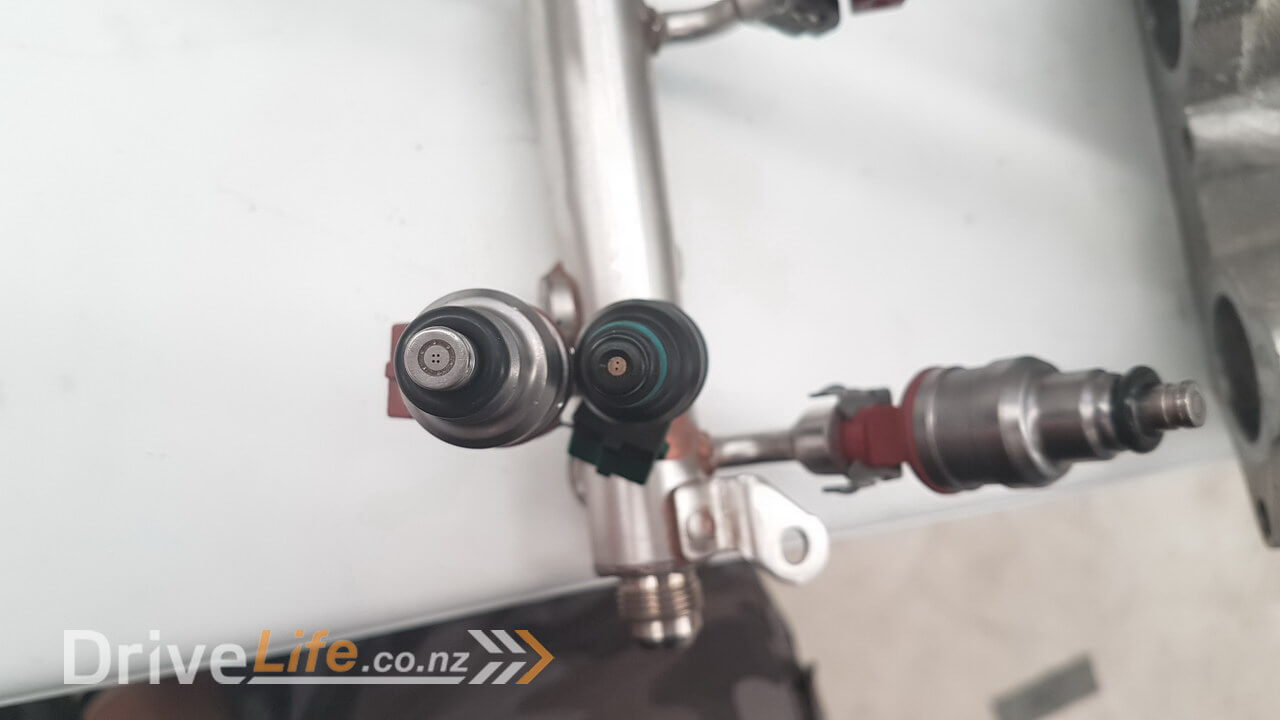 I mentioned the term “V12 tax” in our last article and this is a good case of that.   Purchasing a new style of injectors was going to cost close to $ 200 each.   Now that doesn’t sound too bad until you realise you need 12 so that’s nearly $ 2500 just on injectors.   These older style Bosch units were brand new and were half of that cost and wouldn’t perform any different for our needs and also wouldn’t require any adaptors or adjustments to the stock fuel rail etc so it was a no brainer. Next it was time to finally coat the modified factory intake plenum.   I decided to use my favourite wrinkle paint from VHT. Next was to wire up the injectors, ignition coils etc and to plumb the fuel supply to the new injectors and test.   Luckily we had finished wiring the fuel pumps, injector power etc so it was pretty straight forward to check the injectors to make sure they were working properly. Believe it or not, the wiring was perfect for everything connected to the engine which was great, but not so great was the fact that 3 of my 12 new injectors weren’t opening properly.  We could hear them trying, but they wouldn’t open properly.   This is apparently quite common with new injectors that have been sat for a while (these were on the shelf for 6 months) as the fluid they use to flow test the injectors can get dried and makes the injector stick.    Chris from Prestige Tuning and Motorsport was able to help here and get them unstuck after I tried and failed !

Once I got the working injectors back I was able to test all of the injectors and wiring again with the help of Chris and the ECU was reporting good values from all the sensors we needed to start the engine !    Getting close now.