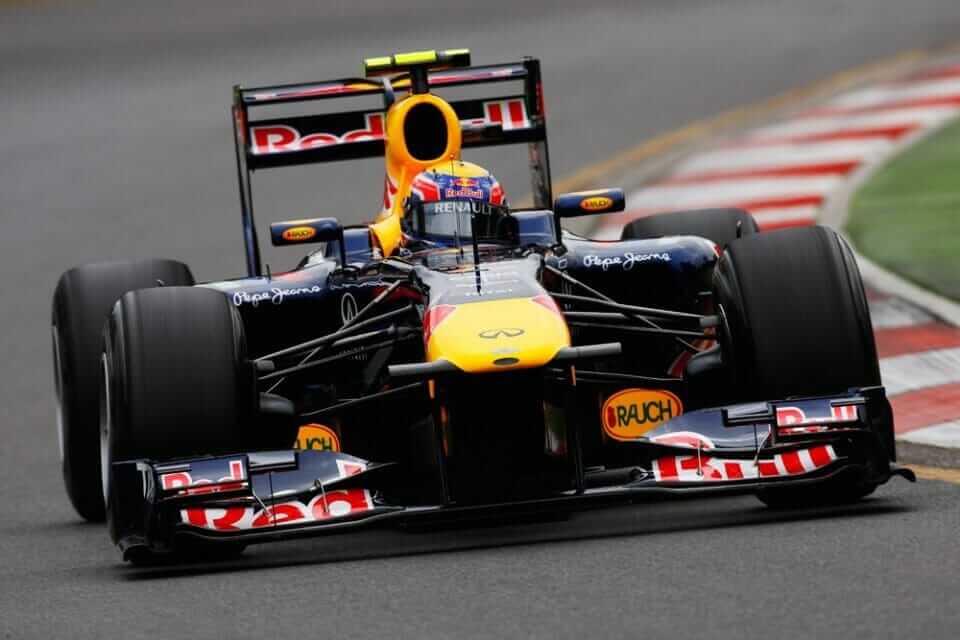 Bernie Ecclestone revealed to the Wall Street Journal, Thailand is to join Formula One by hosting a street circuit night race, similar to that of Singapore.

Thailand is keen and says its ready for the 2014 F1 season, but the 2014 calendar had already included Russia and a second Grand Prix in the USA. Bernie says Thailand will be 2015.