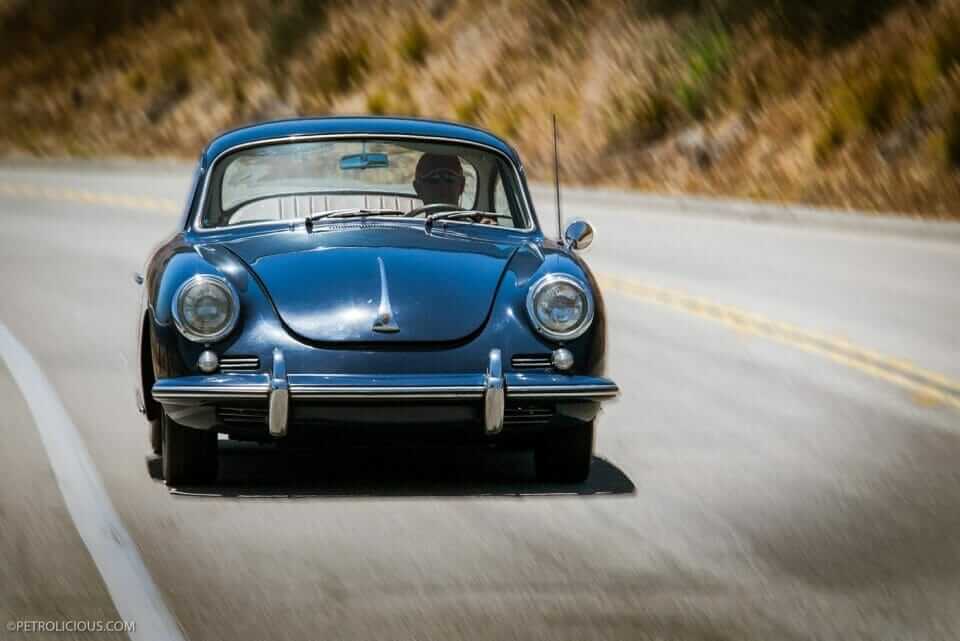 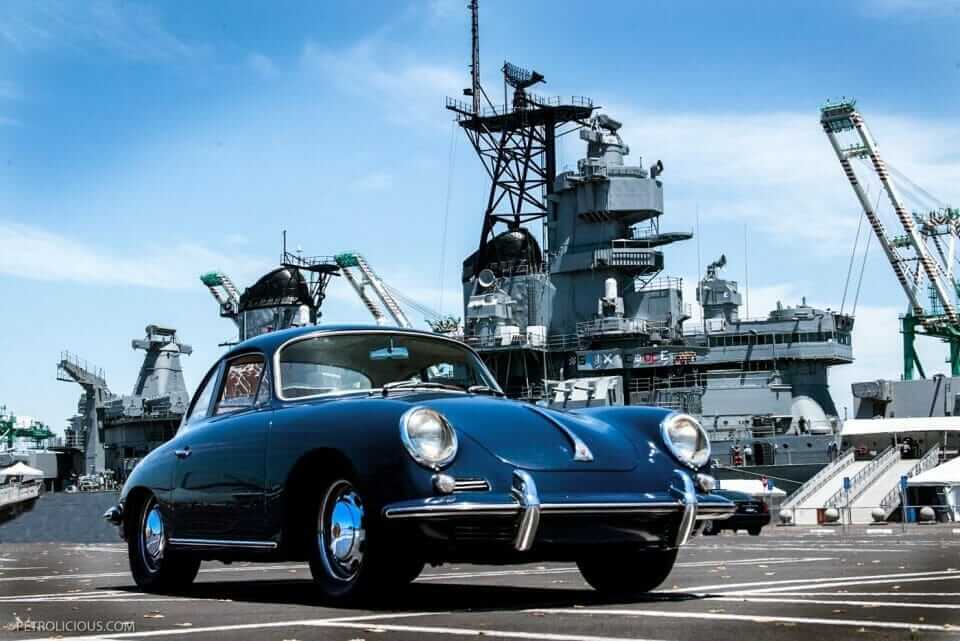 It’s safe to say almost every car enthusiast would be happier if they could drive their classics every day. Unfortunately, the term “daily driver” is tinged with the feeling of compromise for too many of us.

Not so for Guy Newmark of San Pedro, California. Guy lives that gearhead dream of having his classics and driving them too-his 1964 Porsche 356C has been a daily driver for over forty years. His father bought the car from the dealership a month after its release, and it’s been in his family ever since. 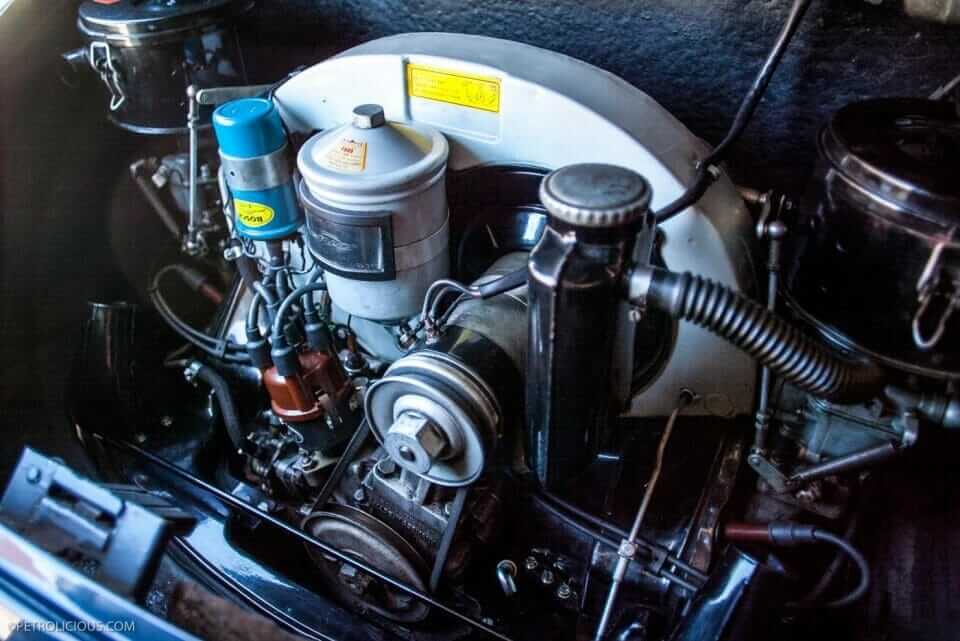 This particular 356 stands as a testament to the reliability of Stuttgart’s engineering at the time, having run an indicated 980,000 miles. To put things into perspective, that’s approximately four times the distance from the Earth to the Moon. Over that time, it’s had three engine rebuilds, and not much else. That’s an average of well over 300,000 miles per rebuild! The 356C had its first transmission rebuild at 900,000 miles, and all that was required was to replace three bearings. 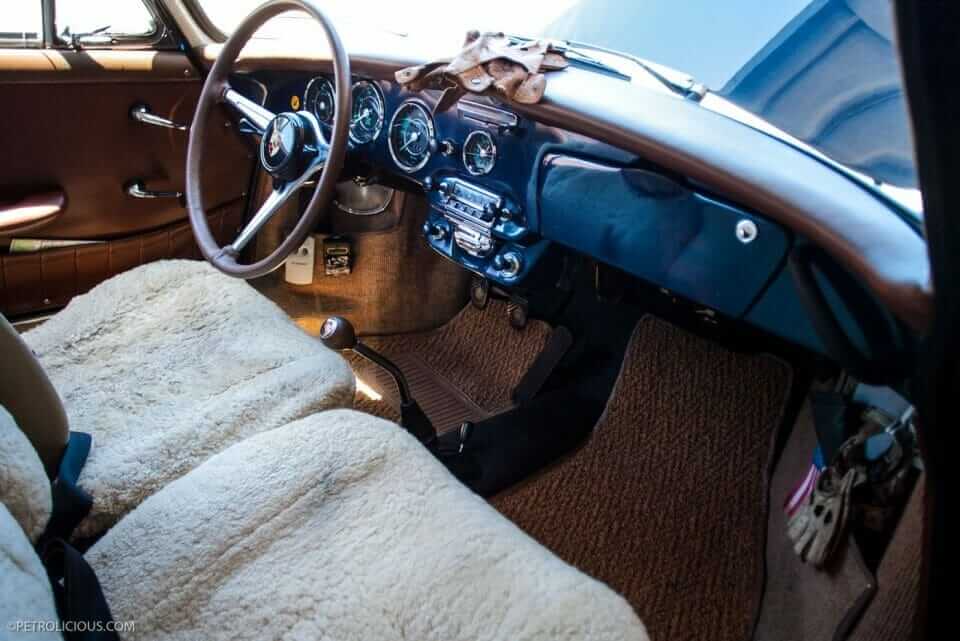 Over the course of our short drive, I can say that despite the astronomical mileage, the car still felt as tight as a drum. The interior seemed fresh, it was responsive and grippy through the corners, and the unmistakable air-cooled four’s engine note provided an incredible soundtrack. Newmark himself reports that despite the modest 75-horsepower output, it’s one of the greatest driver’s cars he’s ever had. He still finds joy in the 356 every day, remarking “After 45 years of driving, and over nine hundred thousand miles, I still can’t wait to get behind the wheel.” 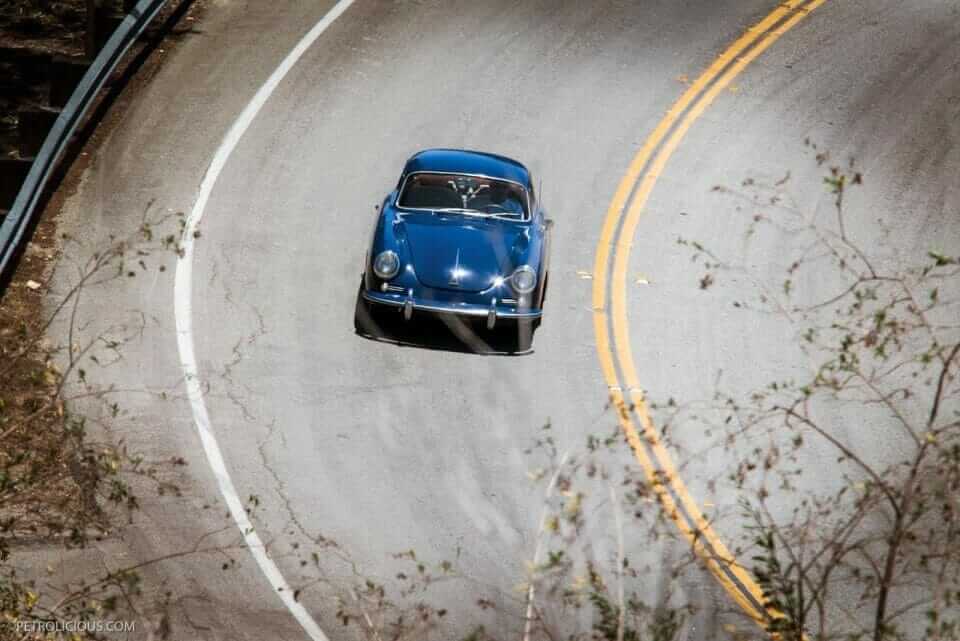 The 356C isn’t his only Porsche, however. He also owns a stunning 1962 356B cabriolet which wears the rare factory hardtop, and has had it since 1971. The two of them together constitute a terrific pair, one any gearhead would be proud to own, let alone drive every day.