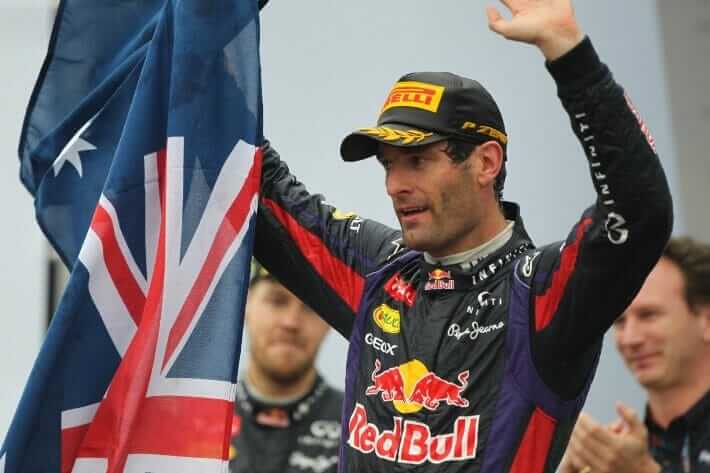 Sebastian Vettel finished the Formula One season with his 13th race win of the season at Interlagos, also bringing his total consecutive wins to 9 which equals Alberto Ascari’s record, though that was set over two seasons. To have achieved all this by the age of 26 is simply staggering. 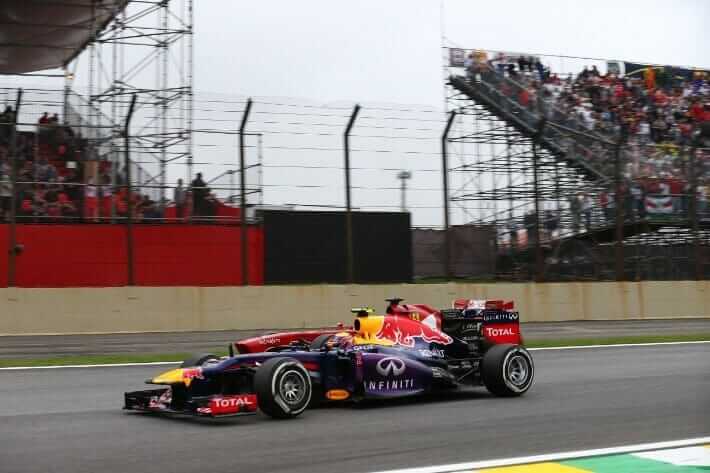 However the focus for the end of the Formula One calendar was not on the young record breaking German but on his team mate Mark Webber as Brazil marked his very last F1 race. Webber took second in the race finishing his career with his 42nd podium. Second place also allowed him to move ahead of Hamilton for third place in the drivers’ championship. 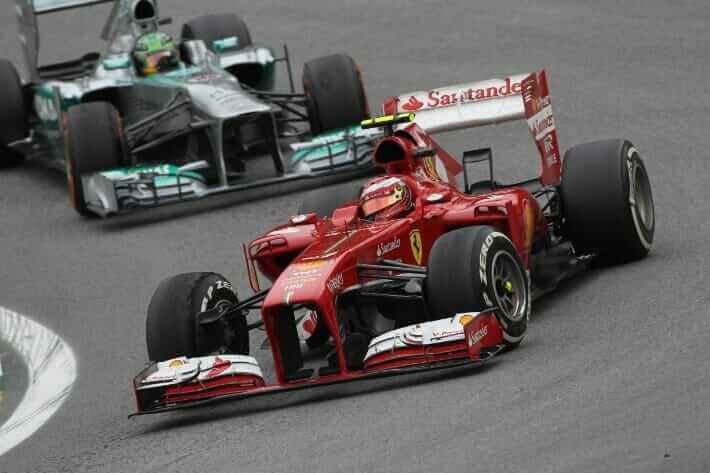 The Australian, who also drove the fastest lap, took off his helmet as he drove the warm-down lap and in the post-race press conference the F1 chief executive, Bernie Ecclestone, brought a Brazilian flag, which Vettel and Fernando Alonso signed before presenting it to Webber. 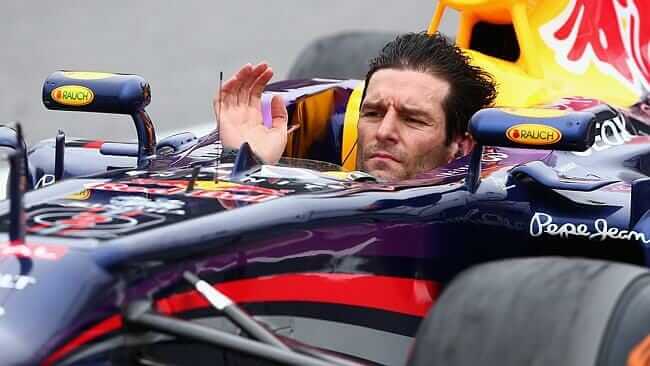 “Seb and I have not always had the best relationship,” an emotional Webber said, “but to finish on the podium with him and Fernando Alonso was great. They are the best of the generation so it was nice for me because it means I can still compete with these guys but I also know the time is right to finish.”

Though the focus was on Webber’s retirement from the sport the day and the records still belonged to Vettel who was keen to down play down his achievements when being compared to Ascari.

“It’s just a number,” he said. “But when I’m older, with less hair and chubby, this will be something to look back on.”

“I think it’s not fair [to compare]. It’s a different time. The races in the 1950s were much longer, cars broke down a lot more, teams weren’t as consistent. Today reliability is exceptionally good, so his record stands out a lot. I think it’s a different type of record.” 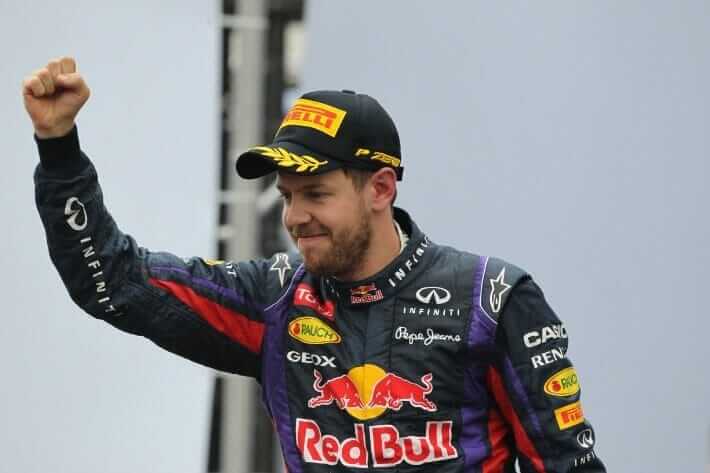 Despite Fernando Alonso taking third place on the podium Nico Rosberg (fifth) and Hamilton (ninth) was just enough for Mercedes to claw second place in the constructors’ championship away from Ferrari.

all results unofficial via Crash.net

Images via Crash.net and Herald Sun