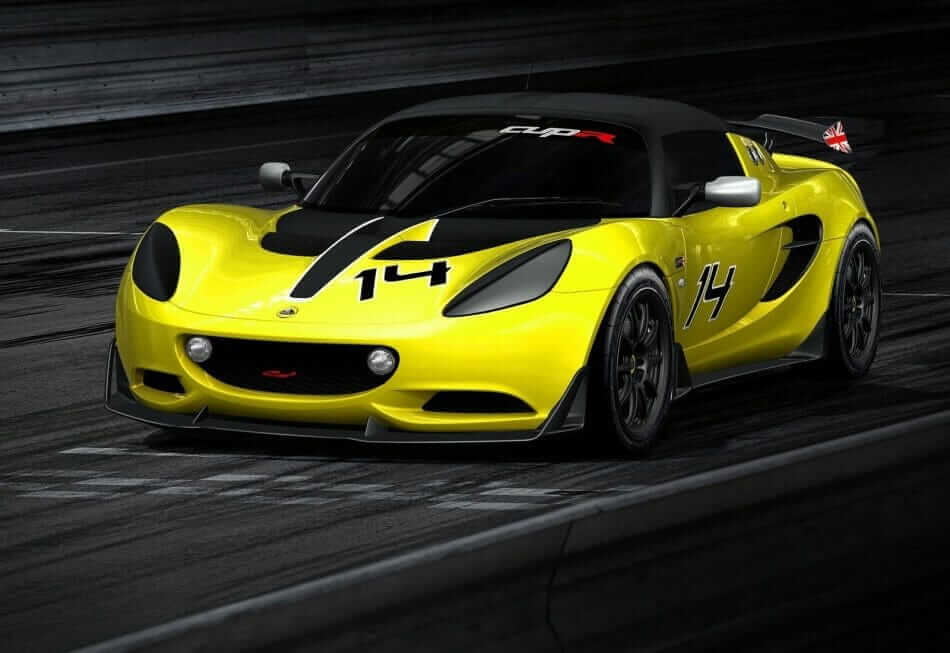 After the success of the Exige V6 Cup and its hardcore sibling the Exige V6 Cup R, the Lotus decided to develop an R model for the Elise S packed full of Lotus Motorsport magic to present the track-only Lotus Elise S Cup R. Both the 1.6 litre and 1.8 litre Elise platforms will boast bespoke livery and aerodynamic body kit. 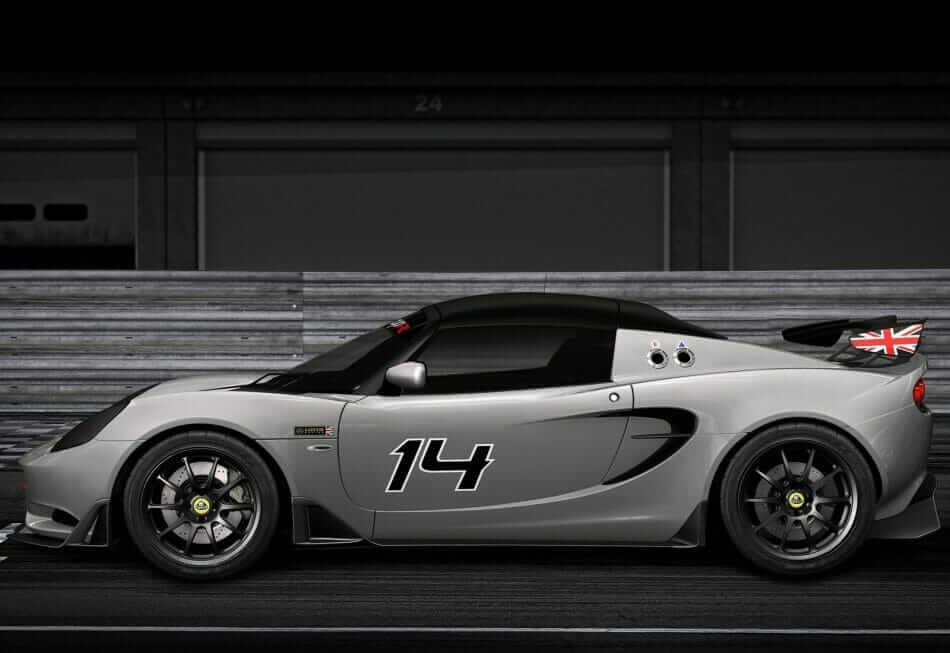 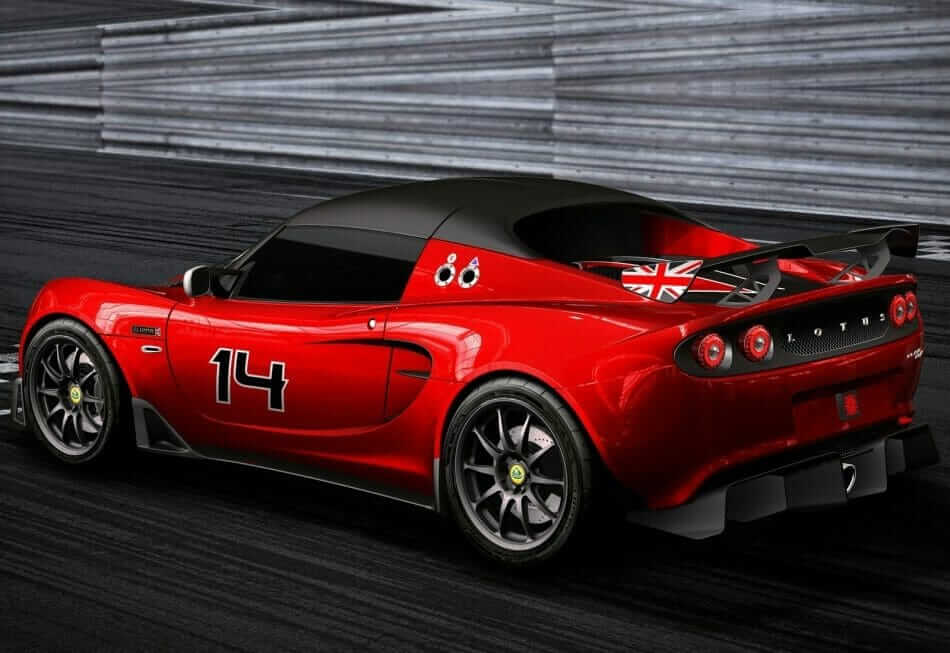