DriveLife
Home Manufacturers News Audi The Android vs iPhone battle is coming to a car near you. 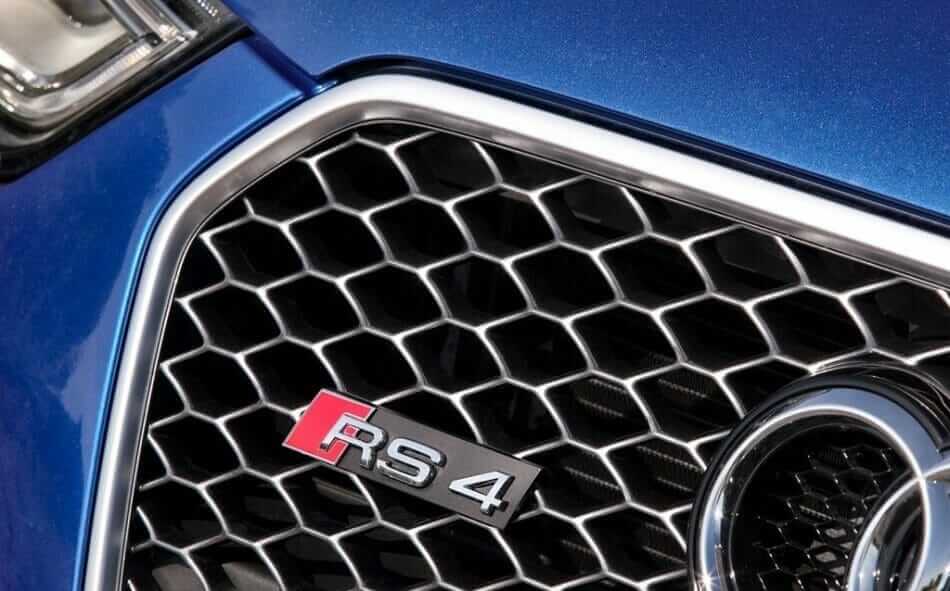 Google has announced today that it will be teaming up with Audi, GM, Honda, Hyundai and Nvidia to form the Open Automotive Alliance (OAA). This new alliance is aimed at “accelerating auto innovation with an approach that offers openness, customization and scale.”

Today, millions of people already bring Android phones and tablets into their cars, but it’s not yet a driving-optimized experience. Wouldn’t it be great if you could bring your favorite apps and music with you, and use them safely with your car’s built-in controls and in-dash display? Together with our OAA partners, we’re working to enable new forms of integration with Android devices, and adapting Android for the car to make driving safer, easier and more enjoyable for everyone. Putting Android in the car will bring drivers apps and services they already know and love, while enabling automakers to more easily deliver cutting-edge technology to their customers. And it will create new opportunities for developers to extend the variety and depth of the Android app ecosystem in new, exciting and safe ways.

This is not a closed door alliance either and invite or automotive and technology companies to join the OAA.

Apple did announce last June that it wanted to integrate iOS into a car dash and recieved support from BMW, Mercedex-Benz, GM and Honda.

So the battle continues between the two mobile giants, lets just hope they can keep angry birds out of the car.