Unlike the halo AMG models, AMG Sport line cars will be available with two and four-wheel drive variants as well as having petrol and diesel power. The first AMG Sport cars will be the C450 AMG Sport and a version of the upcoming GLE Coupe, a rival to the BMW X6, previewed here. 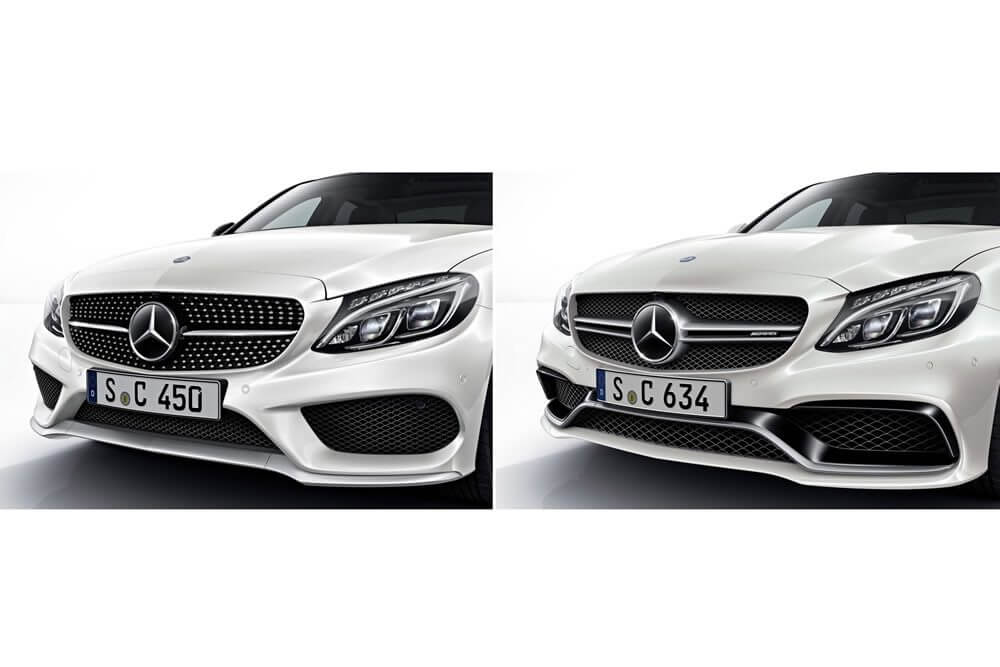 From the teaser photo we can see the C450 AMG Sport will be available with a single-bar ‘Diamond’ pattern grille, unique wheel designs, and a more aggressive sports bodykit. Unlike the fully fledged AMG cars which have bespoke hand-crafted engines, AMG Sport will use tuned versions of existing Mercedes engines. As well as tuned engines, AMG Sport cars bring with them a meatier exhaust note worthy of the three letter badge, specially tuned chassis, and minor exterior and interior changes. That’s certainly more than the lowered suspension and aluminium trim you get with the current optional AMG Packs in most Mercs these days.

That’s the brilliance of the AMG Sport line because it will eventually be available with pretty much every Mercedes model. Eventually AMG Sport version of the A, CLA, GLA, GLC, SLC, C-Class range, E-Class range, GLE, GLE Coupe, and SL will be available. All of which will be subject to the same upgrades as the C450 AMG Sport.

This is all in the pursuit to increase AMG’s global sales to 75,000 by 2017. In 2013 AMG sold 32,000 cars while in 2014 they’re on the way to shifting “over 40,000” thanks to the introduction of its ’45 AMG’ series. With the AMG Sport cars, it’ll give AMG the chance to experiment with a variety of engine types and drivetrains. There could even be a possibility of a hybrid AMG Sport variant. 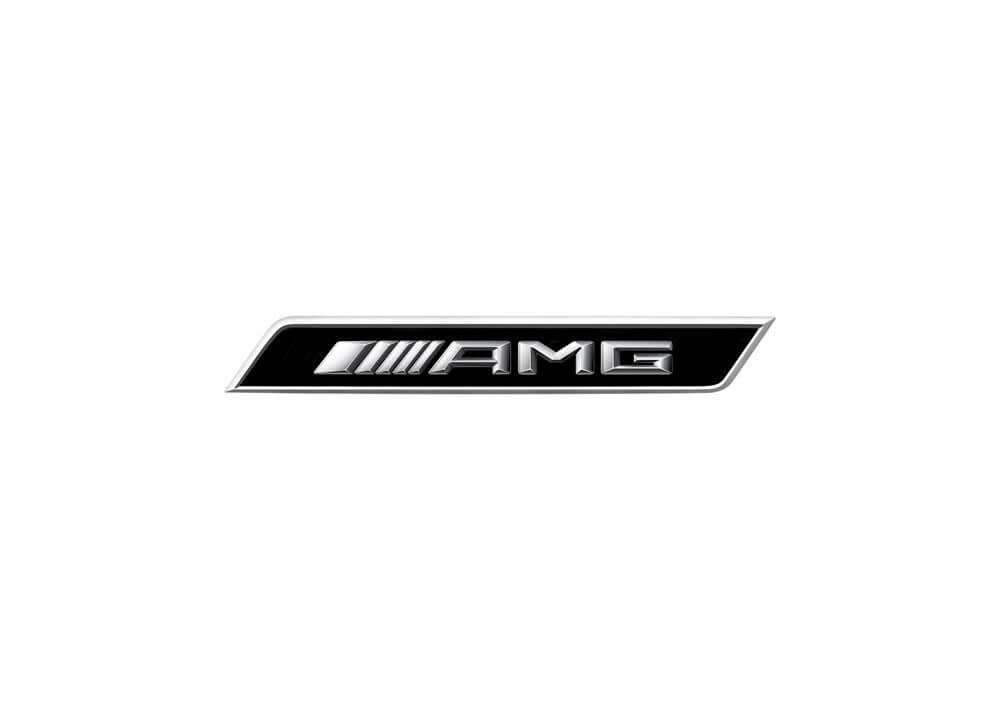 What do you think of the AMG Sport line? Is it a good idea for those after a AMG experience but don’t want the high costs that traditionally came with it, or simply for those after their “first” or “gateway” AMG before committing later on? Or do you think it’s a line too far and risks diluting the brand? Is Mercedes playing catch up and just to fill a niche its rivals have been playing in for years?