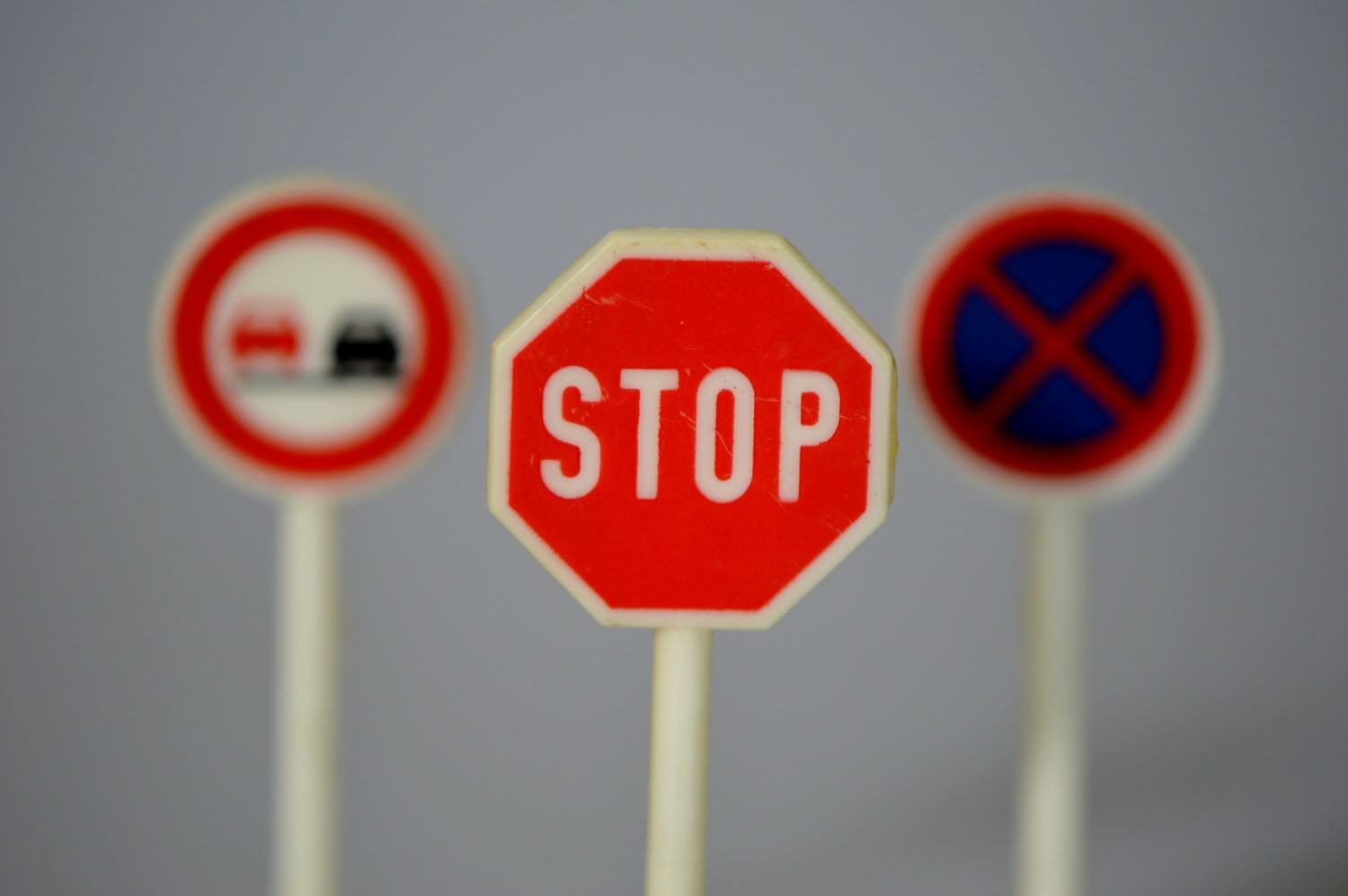 This was it. D-Day. After Institute of Advanced Motorists (IAM) Observer, Wendy Betteridge, said I had reach the right point of driving skills, it was time to take my test.

Readers of previous articles will remember I had taken up the challenge of attempting to gain the level of Advanced Motorist with the Institute – more than anything to check where I was at as a safe driver, and see if there were any bad driving habits I had picked up in the last few decades of driving (spoiler alert: the answer is yes).

I had arranged to meet with Frank Nixon, a qualified Examiner for the IAM,  in Palmerston North, as he is from Marton and meeting there would give us a good central location that had access to city, rural and open road driving – all essential for the exam. During the last month I had had test car after test car, but this weekend was one without, so it was off in the trusty Punto to Palmerston North.

That’s not to say it’s all driving. To start with, I had to pass a written exam…something I had not done for many years.

I met with Frank at a BP and grabbed a much-needed coffee to steady my pre-exam nerves. I got given 10 questions from the New Zealand Road Code, and needed an 80% pass rate. The questions looked easy, but as always, while there were no traps you really have to read the question properly before answering. Luckily the answers were multi-choice, which helps things along. 9/10 from this test, so I was allowed to continue.

Next up was ten questions from the book, Roadcraft, which is the handbook used by police all over the world to train them for safer driving – at normal and high speeds.

This one was harder. Some of the questions had more than one clear possible answer, and I struggled….quite a bit. Still, Frank marked my answers and I scraped in with the required 8/10. Phew.

Then it was time for a drive. Not just any drive of course – this was going to be an intense, 1.5 hour drive with an ex-driving instructor/licence examiner at my side, watching everything….and I mean everything. Frank had his mandatory stick-on rear view mirror, and put it on the windscreen so he could eagle-eye me and where I was looking.

We hit the road and headed into the city, me calling out everything I was observing. EVERYTHING. This was exhausting. If you don’t believe me, try it for yourself – say out loud every obstacle you see, whether it’s an actual hazard or a potential hazard.

I think I did ok – Frank chatted away, which was distracting at times but probably all part of his plan. We cruised through the city centre, me cursing myself when I made a mistake, like getting a little too close to the car in front at a red light. “Tyres and tarmac, tyres and tarmac…” was a mantra I had stuck in my mind, but forgot sometimes.

Then we moved out to the suburbs, through road works, and it felt like every other possible driving scenario along the way.

At last it was time to head out to the open road, and we motored towards the Pahiatua Track, one of my favourite motorbike roads. But this wasn’t to be a fun drive day – I was eyeballing my speedo constantly as well as calling out all the obstacles I was observing. There are some tight, 25km/h corners on the Track, and I had to make sure I was taking the correct lines through these, braking at exactly the right times and using my gears at precisely the right moments (“brakes to slow, gears to go” Frank calls out more than once. A good reminder).

A car and van came over the crest of a hill, both of them just on my side of the road, and I instinctively moved over in my lane for safety (brownie points!).

No other major dramas on the Track, except at one point when I was calling out obstacles and was concentrating so hard on doing that, I took a 65km/h corner too fast. Frank brought this up later (I knew he would).

We got to Pahiatua, and headed north to the Manawatu Gorge, and cruised along there back to Palmerston North. Frank and I had a good discussion around the lack of driving ability of New Zealand drivers – too many sit in the right hand lane, never indicate and run stop signs and red lights all day long. We both agreed on the answer: driver education that isn’t only based on anti-speed and drink-driving.

Anyway, I tried to keep on the ball, driving as smoothly as possible back to Palmerston North.

At last, the exam was over. Fail or pass, I was just relieved it was over. It can be quite intimidating driving to your absolute best ability for that amount of time, and know someone is watching your every move.

Time to tally up the scores. Frank brought some good points, like that I didn’t use  ‘gear blocking’ where it can be safer to miss a gear when changing down – for example, going straight from 6th to 4th, or coming up to some lights and going from 4th to 2nd and missing 3rd. I had to laugh – I normally do this, but with Frank next to me, I made sure I went through every single gear like a good Boy Scout. So all good on that front. He also mentioned that a few times, when changing lanes, I didn’t quite get the best practice down right. It should be interior mirror/side mirror/head check, then indicate and repeat. A few times I indicated and then looked at the mirrors/head check. Wendy had brought this up previously and I have been practising it, but old habits die hard.

Still, overall Frank was impressed and even mentioned a few of the corners on the Paihiatua Track I aced, that caught other people out. More brownie points there.

The end result? A pass. I am now a member of the Institute of Advanced Motorists, and know where my weaknesses lie and am practising to improve them.

Postscript: The IAM have invited me to become an Observer for them, so I must be doing something right! So it’s more training, and yet more exams to pass with extra questions  – this time with an 85% pass rate. Where’s that Roadcraft book?!