The spiritual home of one of the greats of Kiwi sport is to get a new lease of life – quite literally.

Motor racing legend Bruce McLaren’s original garage in Remuera is to undergo a sympathetic transformation into apartments and potentially a suitably themed cafe or restaurant, whilst still paying homage to the iconic driver and constructor.

The heritage building itself was built back in 1926 but after many years as a garage and home to the McLaren Trust is now in real need of modernisation to ensure it is preserved for future generations of Kiwis and motorsport enthusiasts to enjoy.

Developer Charles Richards has consequently assembled a team of heritage specialists led by Salmond Reed Architects to oversee the transformation. But fans of McLaren don’t need to worry too much, as original features of the McLaren’s own apartment, including the famous “F1 drivers signature wall” signed by some of the all-time greats of the sport, will be retained. 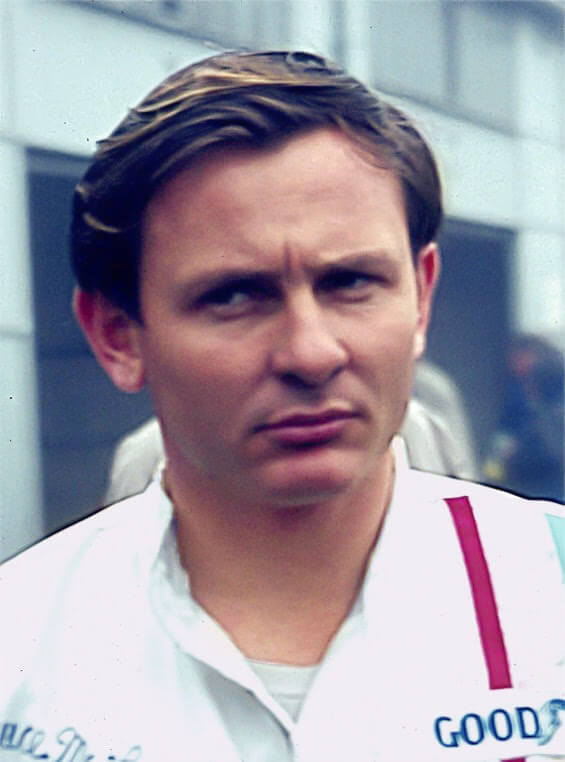 Six apartments will be created within the building – and they will all be created to an incredibly high standard. The three original apartments on the first floor of the garage building will be refurbished and will retain character features such as exposed brickwork. The discreet introduction of a second floor provides an additional three apartments.  All living spaces are north facing and bathed in sunshine and the six apartments will be finished to the same exacting standard and specification. The building will, of course, retain its original external shape and style.

A new canopy and enclosure on the ground floor will be extensively glazed to create the impression of an open area below a floating roof, reminiscent of the original slender forecourt and canopy.  The primary objective will then be to have the ground floor occupied by a retailer or restaurateur. And who knows… the garage area on the ground floor could even become a McLaren themed cafe and a lasting reminder – and celebration – of one of New Zealand’s sporting greats.

Franchise owner Graeme Moore, himself very experienced in motor sport in New Zealand and with a son Richard who is a national champion, said everyone involved in the project was sympathetic to both the needs of the building, and for the overriding requirement to

“With the McLaren Trust moving to Hampton Downs and a bespoke facility there, the objective of the refurbishment was primarily to ensure the heritage building itself got a new lease of life, a guaranteed future and that original features could be retained in the right way by a team that understood their importance. There’s so many cues to McLaren and history that any of these apartments would make fantastic places for motorsport people, or for those who are keen to share in part of our history and heritage.”

NOTE: Press Releases are direct from the Manufacturer, and not edited in any way.