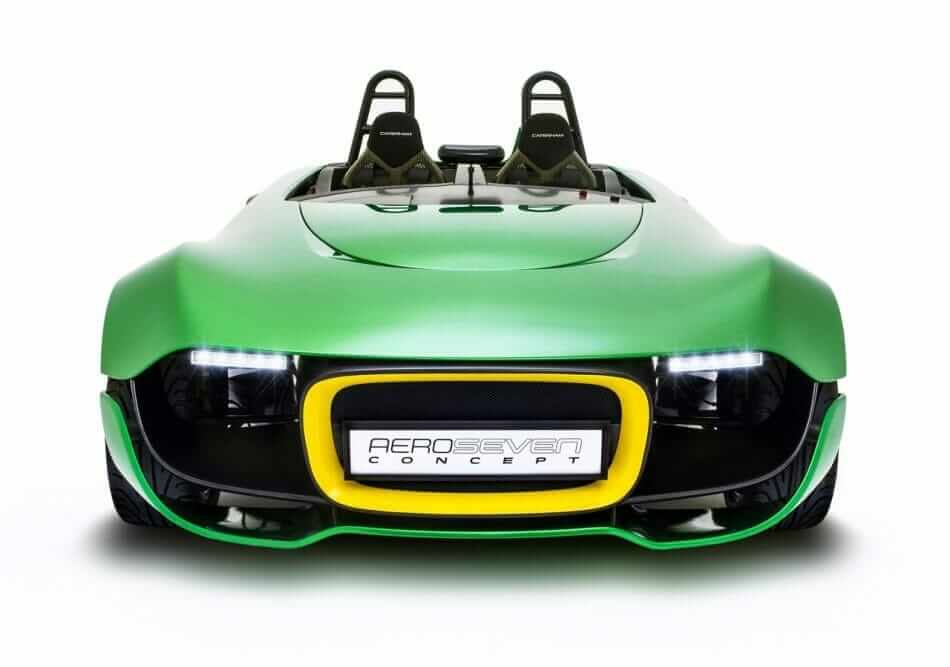 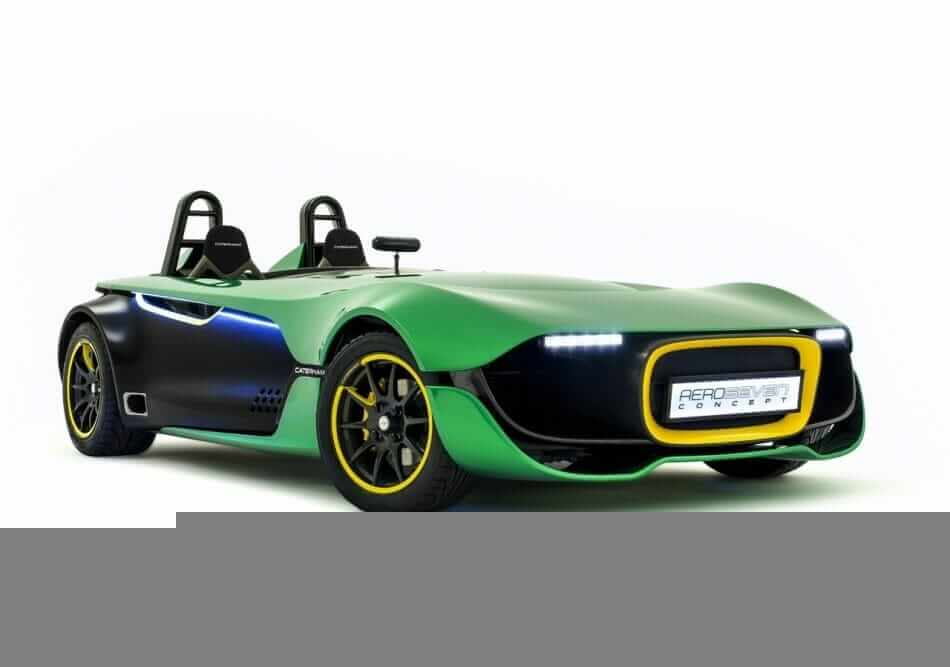 Caterham’s new Futuristic AeroSeven Concept could be moving into production next year. Their are also rumours of a new Alpine sportscar jointly developed with Renault which have not been confirmed, however Caterham have said that they plan to introduce more mainstream concepts wearing the badge. 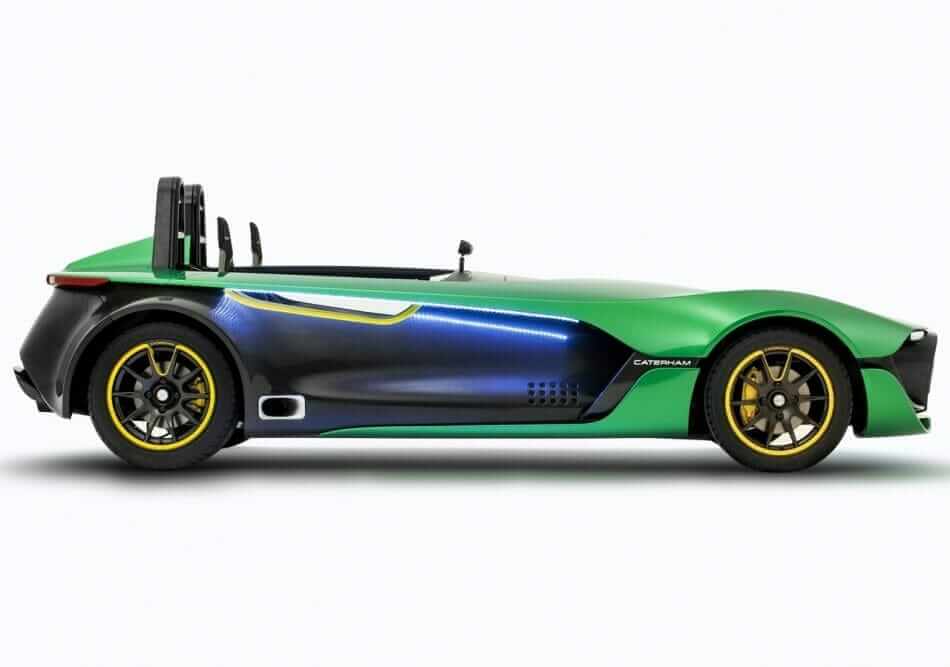 The Aerosever is a carbon fibre jet fighter powered by a 2.0-liter NA Ford Duratec chucking out 240 hp at 8,500rpm, giving it the typical mind-blowing Caterham power-to-weight ratio of  400 hp/tonne. Other space age features are the pushrod double wishbone suspension in the front, and an independent double wishbone at the rear. All of these extra toys and that crazy power to weight ratio give the Aerosever a 0-100km time of under 4 seconds. 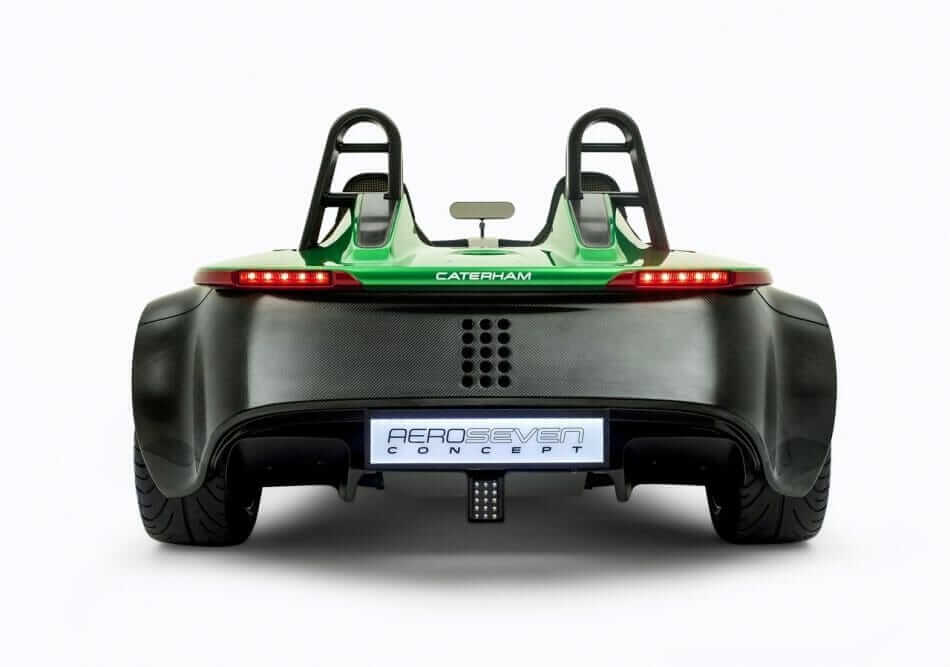 Like all Caterhams they are targeted at the track. Equipped with active graphical display, race-inspired steering wheel with F1 style ‘Road’ mode, ‘Flash-to-Pass’ and ‘Pit Lane Speed Limiter’ functions. This concept does see a few first for Caterham, fully adjustable traction control, launch control and an anti-lock system. 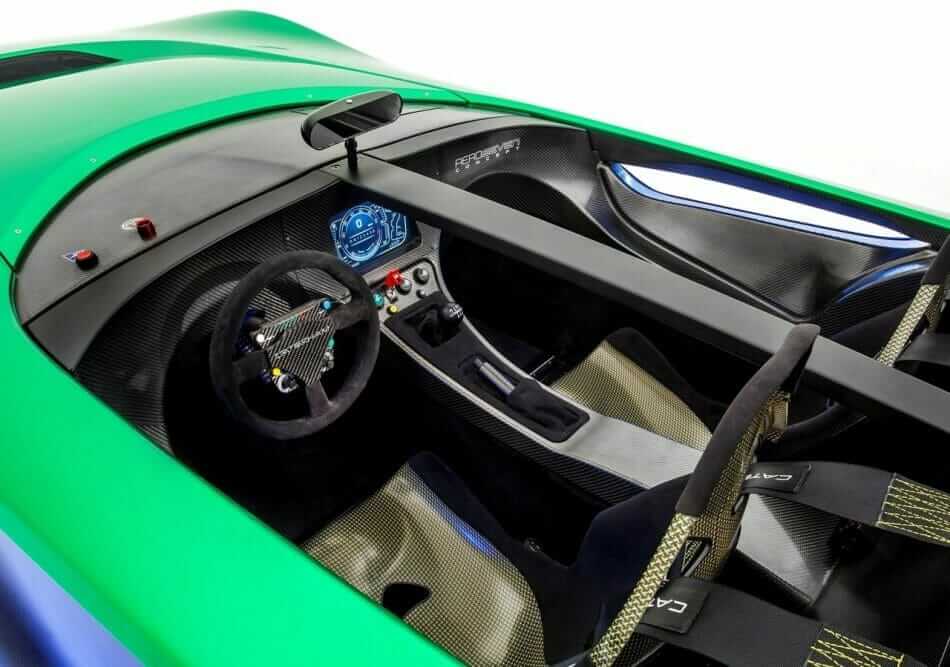