3D printing has been around for a few years now. It was first a process by which plastic wire was extruded as a liquid in small blobs onto a 3D plain to form a pre designed item. This gave the ability to print intricate objects as 1 piece instead of as separate pieces and put together by hand later. A lot of the early examples of 3D printing were intricate shapes that were drawn in a Computer Aided Design program and then giving to the printer to make and a few hours later you would have your design, most not bigger than a few inches. 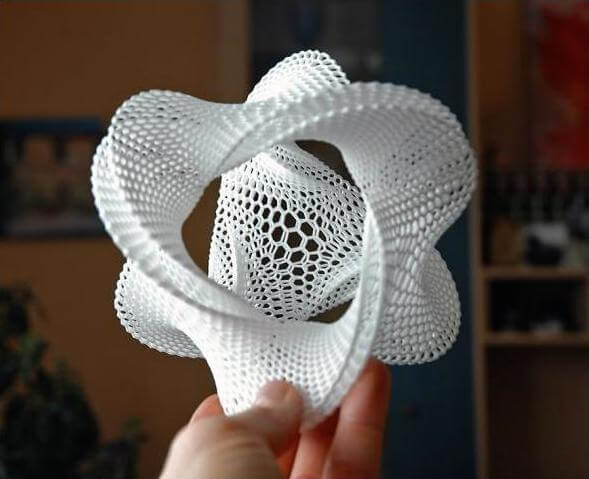 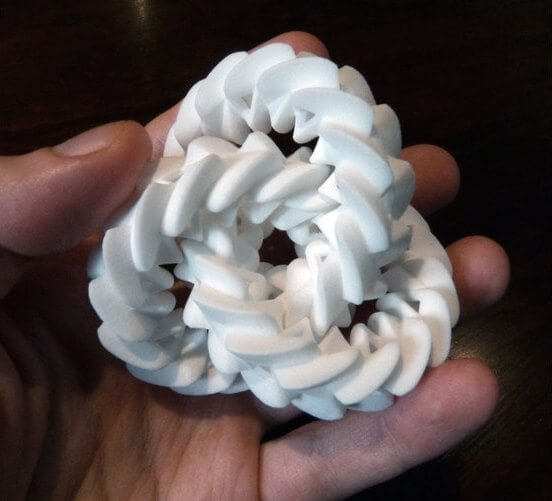 Even these small shapes would cost a few hundred dollars but like most things with time the process became more refined and cheaper to the point of the public being able to own their own 3D printer for about $1000. This still was a bit of a fad phase, you could use to build small replica models and some went as far as (although still plastic) a working model of engines. Move a couple of years forward and it has become a lot cheaper to make the simple shapes above and now you can 3d print with almost any material, in step EDAG. EDAG is a German design and engineering firm who have work with many manufacturers in recent years, Their latest design is a concept 3D printed composite passenger cell that was inspired by turtles. So what does this mean for the future of the automotive industry. Firstly, cars can be lighter, where before pieces that had to be one solid piece because it was too difficult to be made hollow they can now be printed hollow shedding kilos in weight for some cars. Whole bodies of cars can be printed as one piece taking away many steps for the manufacturing process and removing the needs for jigs, Once made all that would need to be added is the interior and drive train. 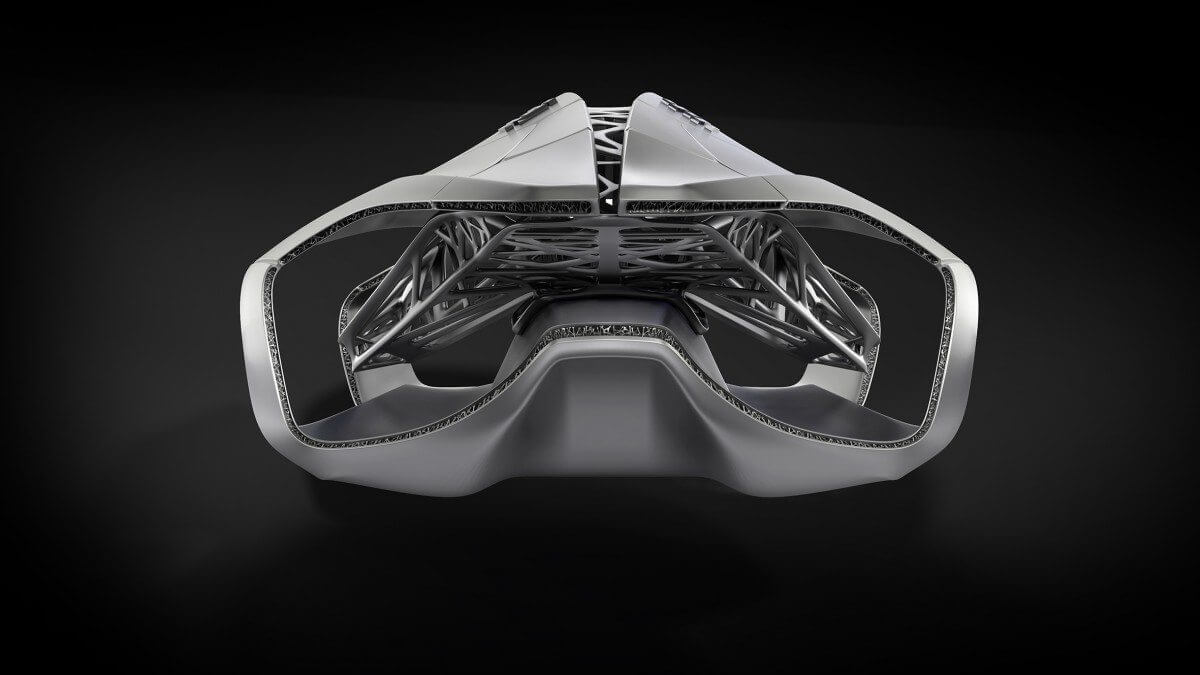 3D printing is not just limited to the manufactures though, imagine you bring your nice European saloon car to the garage to be told they need a special bolt that takes two weeks to ship to the garage once its been made of which there is also a back log, could be 4-5 weeks before you get your car back waiting on a bolt I swear you could pick up from Bunnings. Well with the advancement of 3D printing you might only have to wait 30 mins in the garage while they print you a new bolt on the spot, or maybe a few hours for larger more intricate pieces.

This can also be used in the classic car fields where a manufacturer has long since gone out of business and parts are no longer made, you can 3D scan your broken part and then have it printed so you have a brand new part to the exact specification it was when built. Jay Leno uses this technology in his garage for his classic car collection:

One of the first Manufacturers to express real interest in the technology is Koenigsegg. An optional extra that you can have on their new Koenigsegg One:1 is a 3D printed titanium exhaust. The largest 3D printed piece of titanium every made. I think that 3D printing does have a definite future in the automotive industry how far though, only time will tell.