DriveLife
Home Electric / EV Apple Working On A Car, iKid You Not

Not all car manufacturers were created equal, some didn’t even start off making cars. Lamborghini, rather famously, made tractors before they made subjects of bedroom posters. Honda made motorcycles before they went on to make the Civic. Even the darling of today’s electric cars, Tesla’s Elon Musk, made his fortune from PayPal. Hell even Google has had a crack at cars, albeit self driving ones. So in a world of constant business diversification it should come as no surprise that the world’s largest tech company, coincidentally also one of the most valuable, has started plans on making their own car.

More specifically an electric car, obviously. Okay, let’s get all the battery, no-Windows, and Flash incompatible jokes out of the way now. If my iPhone is anything to go by the battery of this Apple car will only last 10 minutes. It might be hard to drive out of the it as it won’t have any Windows. Driving at night should prove tricky as the lights won’t have any Flash. Right, moving on..

According to reports from the Wall Street Journal and other sources, Apple has been working on the project in secrecy for around a year now. It’s a serious project with an equally serious sounding project name; Titan. Taking charge of project is being headed by Apple’s Vice President of product design, Steve Zadesky. Zadesky worked at Ford before going to Apple. The team behind the Titan project are said to have been given the green light to employ as many as 1000 people. They’ve even resorted to luring some of the top Tesla engineers over with massive pay rises, as much as 60%. They’ve also brought in some big automotive industry names such as Johan Jungwirth, head of Mercedes-Benz research and development in North American and Marc Newson, industrial designer from Ford. Work on the project is being done down the road from the company’s Cupertino headquarters.

The project is still in its early stages and nothing has been confirmed. However sources claim the design of the car at this stage resembles a MPV. Hopefully this will change should it go into production. Apple themselves might not even manufacture the car, reports have suggested Apple have had talks with Austrian company Magna Steyr. Magna Steyr have a good resume as the go-to people to manufacture cars. They’ve handled the production of the Mercedes-Benz G-Class, the body for the SLS AMG, the Aston Martin Rapide, Peugeot RCZ, and Mini Countryman. Think of Magna Steyr then, as the automotive equivalent of Foxconn. Except for the alleged worker abuse.

Everything seems to be pointing in the direction of all these rumours and speculation to be true. Apple needed a bold new project to please shareholders and many people at Apple have expressed interest in branching out to cars. Apple’s top designer, Johnny Ive, has made his feelings about American cars clear in the past, while Steve Jobs has said he wanted to challenge Detroit. Even Apple’s employees have named Tesla as a direct rival saying they have something in the works to give them a run for their money.

A car from Apple might not be such a bad idea. Imagine a car where instead of optional extras, you could download everything you need from an App. You could back up your car’s settings and data to the cloud so when you buy another car there won’t be any need to spend hours setting it up again. You could get constant sat-nav updates, download the latest climate control system, and dress your car up with third-party accessories. And finally Apple’s Lightning cable could live up to its name by offering lightning fast charging. Instead of door handles it could have a touchpad where you would have to swipe to unlock. Oh and instead of a push button start there’s a Touch ID button. This is all sci-fi fantasy at the moment but then again a few years ago the idea of an Apple car was pure fantasy. 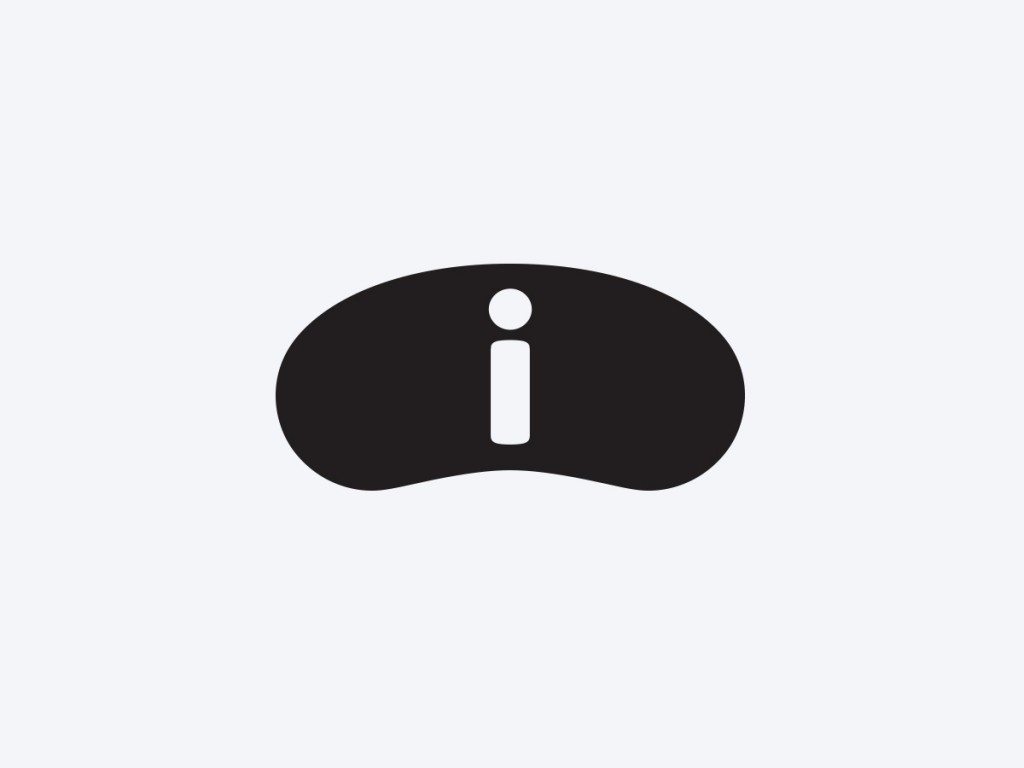 Should Apple decide to pull the plug on the project (pun intended), the research and development should benefit their other products or lead to new ones. Cheifly, if Apple are serious about an electric car then their battery technology will have to be severely better than those found in our iPhones and iPads. For that reason we shouldn’t expect to see an Apple car on the road anytime soon.

If or when we do see it, it might not even need a driver. There is a chance the Apple car will feature autonomous driving. So the lack of Windows might not be such a bad thing after all. Oh and then there’s the name. As great as Titan sounds there’s already a Nissan pick up truck called the Titan. The iCar could be the logical way to go, but let’s not forget the Mitsubishi i-Car too. Perhaps they could go in the way of the Ferrari Enzo and call it after their founder, the Apple Steve.