The first-generation XC90 was a favourite for those wanting a big, safe family car that could carry seven people and look good driving down leafy suburban roads. Now, the all-new second generation XC90 has finally landed on our shores and it seems it’s just as stylish, safe, and big as before. Not to mention just as keenly priced.

The XC90 range kicks off at $97,900 for the D5 ‘Momentum’ variant. For that sort of cash you get the full array of seven seats, many airbags, and more tech than Silicone Valley can throw at it. Some features fitted as standard include a 9.3-inch touchscreen display, Active High Beam (AHB), LED headlights with Active Bending Lights (ABL), sat-nav, Road Sign Info (RSI), and four-zone climate control. For the entry-level version, that’s some Japanese-level of generosity Volvo have given there. 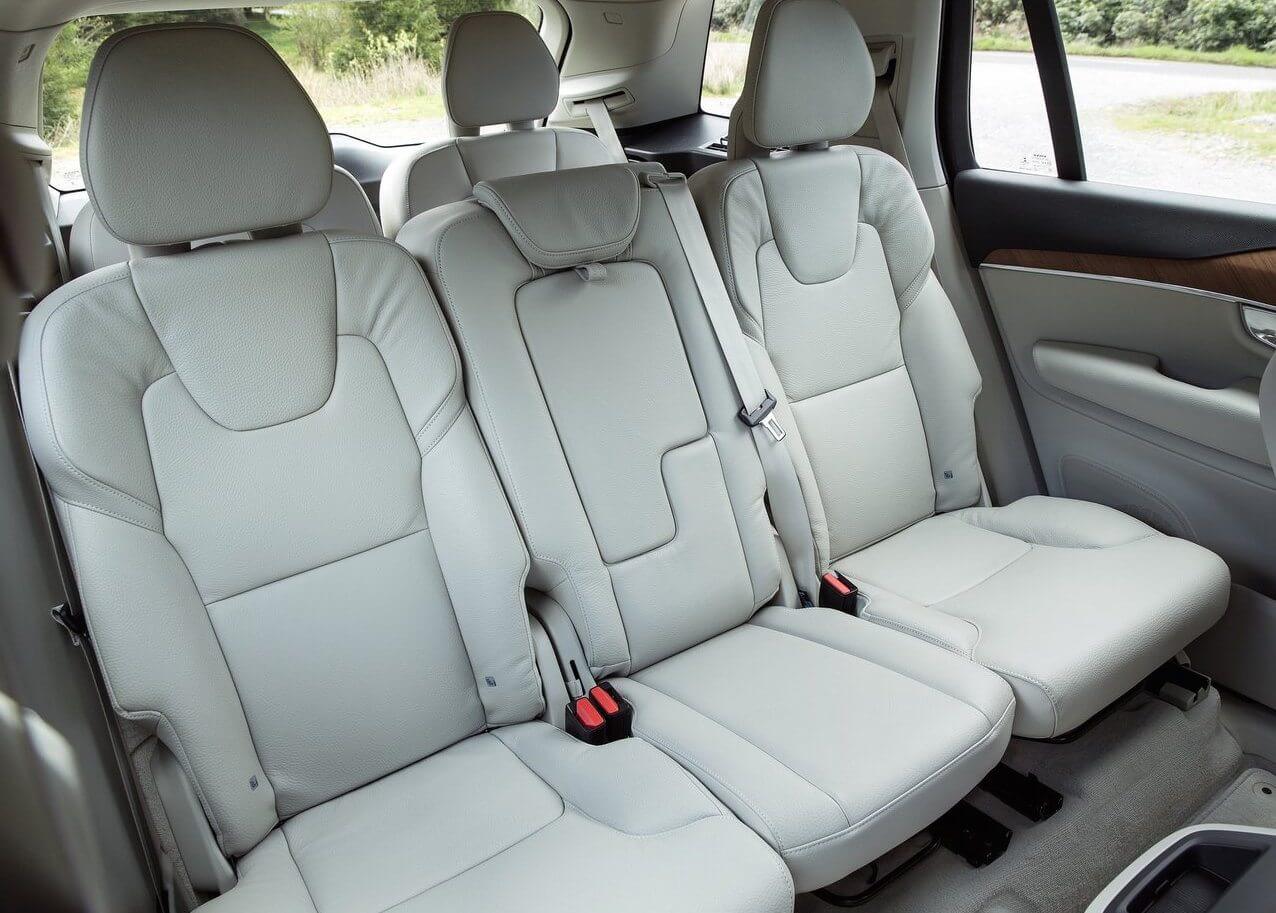 Compared to its German rivals, the XC90 is priced very keenly. A similarly sized Mercedes GL or Audi Q7 are many thousands more. Of course if you wanted to spend a bit more, in true European fashion, there’s also an extensive/expensive options list. Some of the options include a ‘Driver Support Pack’ which includes a heads-up display, 360 degree Surround View, and Active Cruise Control with Lane Keeping Aid. Single options include 22-inch alloys, iPad/Tablet holders, a ‘Rugged Luxury’ exterior styling kit, air suspension, massaging seats, panoramic sunroof, and you could even have a subwoofer. Though a nice labrador would be just as nice.

So, tempted by the new Volvo XC90? Would you have it over a Mercedes GL or Audi Q7?