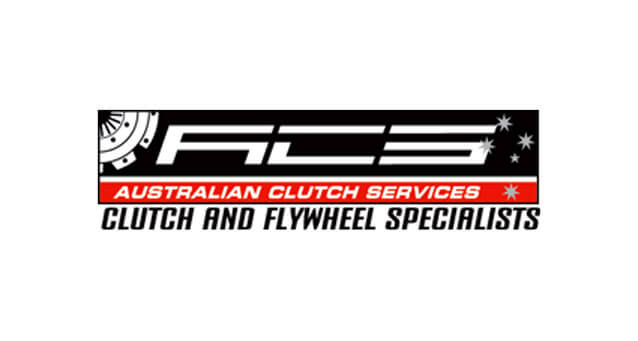 The next stage of our project is to get the Mendeola transaxle so it’s able to be driven by the AMG Mercedes M120 engine.  Now that sounds easy written here, but in fact it’s turned out to have been quite a nightmare with no one I contacted being willing to help with a custom clutch.  The problem I ran into was that anyone I contacted wanted either a chassis number or part number for an existing car.   Of course I tried to explain that it wasn’t from a production car so there was no point giving any number like that, but it just seemed to confuse the dipsticks on the other end of the phone even more.

It was really chicken and the egg territory as we needed to make an adaptor plate to mate the Mendeola to the M120, but before we could make that adaptor we needed to know the clutch dimensions, but the Mercedes M120 was never supplied with a manual gearbox only an automatic so there’s nothing off the shelf !   It was very much the same story I had with finding a supplier for the transaxle.

I finally contacted ACS (Australian Clutch Services) and they were simply amazing !!  They have a few brands for different sectors of the market but most car people will know Xtreme performance clutches which is the brand this was supplied under.  ACS stepped in when no one else I’d spoken to would !! Just lazy in my book,  they all just wanted to sell boxes without doing anything remotely complicated.  ACS were awesome and we made a clear plan.  I put ACS in touch with the guys from Mendeola so that we could get accurate measurements for the input shaft, release bearing distance etc and ACS produced a full CAD drawing of the Mendeola mated to the M120. Because the engine was normally used with an automatic transmission it has what is known as a flex plate that actually has the ring gear that the starter acts on to turn the engine over.  Usually in a manual transmission the starter gear would engage onto the flywheel, but it wasn’t going to be easy to get a flywheel design to reach where it needed to reach so we decided it was far easier to just leave the flex plate and ring gear in place and make the new clutch just sit on top of that flex plate so the existing ring gear can work as Mercedes intended.

The guys from ACS requested what felt like 100 different measurements from the crank on the M120 including the bolt pattern, sizes etc.  It was actually quite complex as Mercedes in their wisdom used no less than 3 separate PCD’s (bolt circle patterns) where the clutch bolted to the crank.   If you look closely at the photo’s you’ll see one of the 8 main bolt holes doesn’t line up with the rest and then the locating pin is on a different PCD too.  So it took quite a lot of back and forth before we got it right. 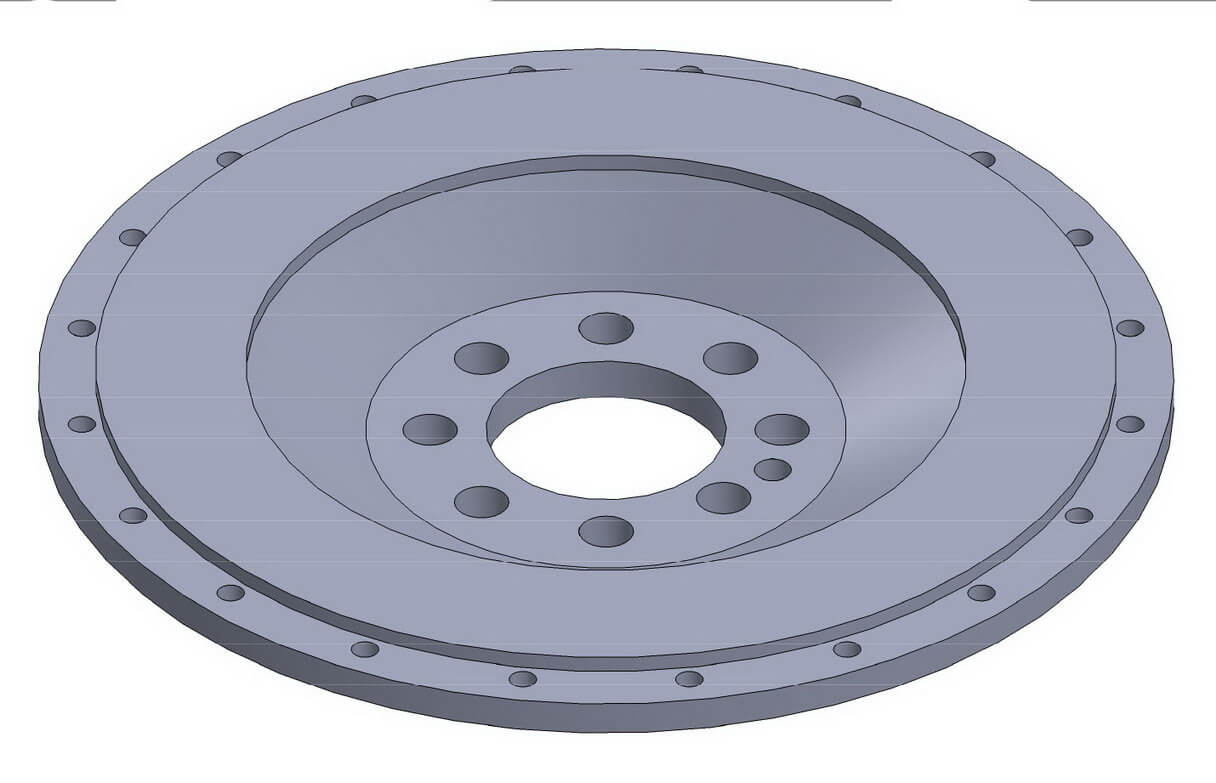 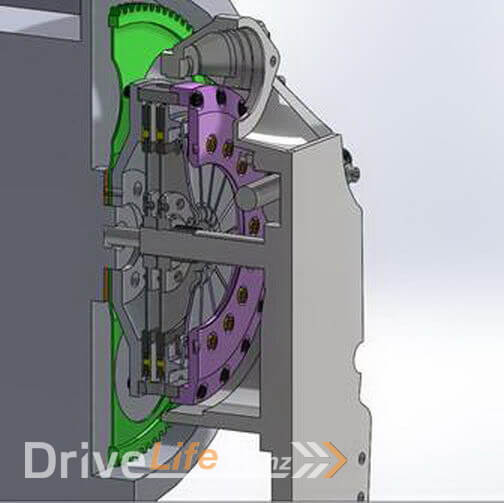 Luckily I had purchased a 3D printer for this project so that I could print some small parts like badges, logos and anything else that I needed to create to test or use as a mold so I used it to print the base of the new clutch to make sure the bolt pattern all lined up as it should. 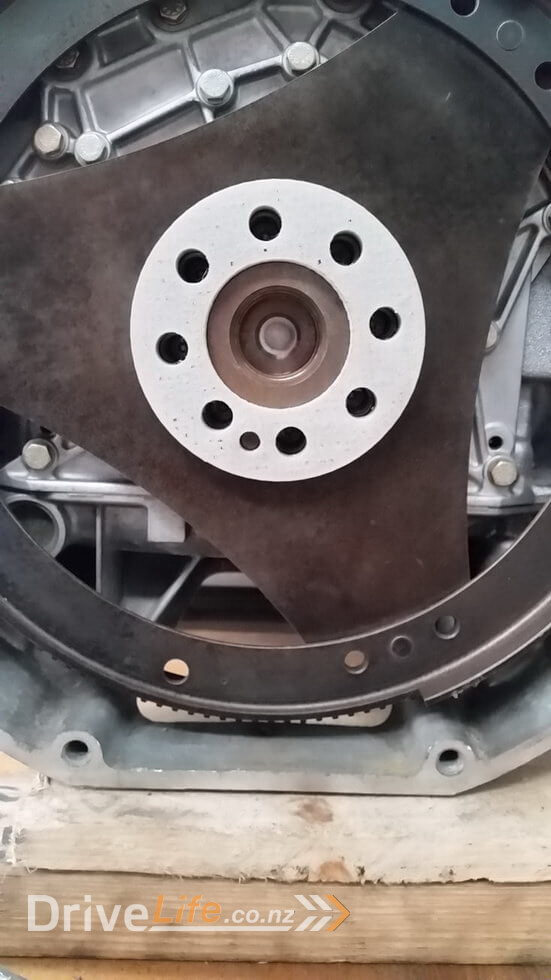 The end result was a complete clutch model that we were all happy with and ACS went about making the new clutch and flywheel ! I have to say, of all of the people I’ve ever dealt with since I’ve been modifying cars and doing stuff like this, ACS have to be clearly the best company I have ever dealt with, bar none. Friendly, knowledgeable, quick to respond and just generally bloody good sorts !!  And here’s the end result. 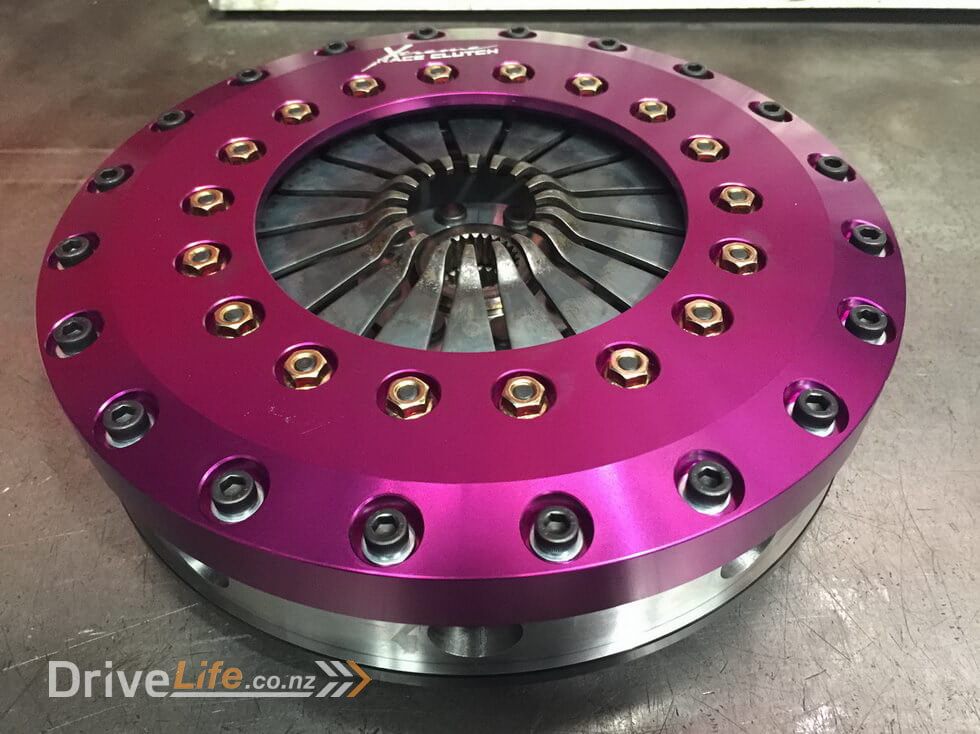