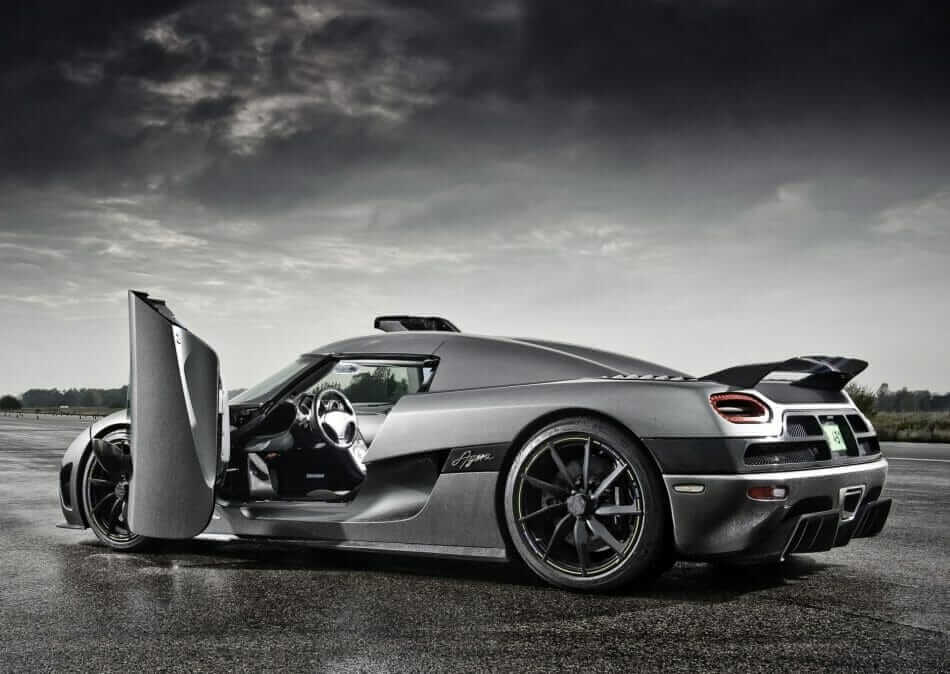 Christian von Koenigsegg told Bloomberg their next hyper-car will be a record breaker, and have set their eyes on the Veyrons records. The aptly named One:1 will feature a lightweight carbon fibre structure and has a twin-turbo V8 engine that will have a one to one power to weight ratio, so the 1400 horsepower engine will only have to push 1400kg, which will be a first of its kind to also include the necessary fluids and drivers weight.

“Other cars have achieved this but by measuring dry weight — no oil, no water, no fuel,” von Koenigsegg says.

Koenigsegg’s engineers have suggested after virtual testing that the car could sprint from 0-400kmh in 20 seconds, which is less than half the time it takes the Bugatti Veyron. If these figures are anything to believe it will surely smash the fastest car records for 0-200kmh, 0-300kmh, and 0-400kmh, and continue on to a top speed of 450kmh.

“No one needs a car like this,”  said von Koenigsegg “They just need to want one.”

Koenigsegg’s dont come cheap, and the price tag is estimated to be well in excess of $2 million.

And if you think Mr Koenigsegg knows what he is doing, here is a video from GTBoard.com comparing a Bugatti Veyron Vitesse vs Koenigsegg Agera R. Skip to around 2 minutes 50 to see the good stuff.